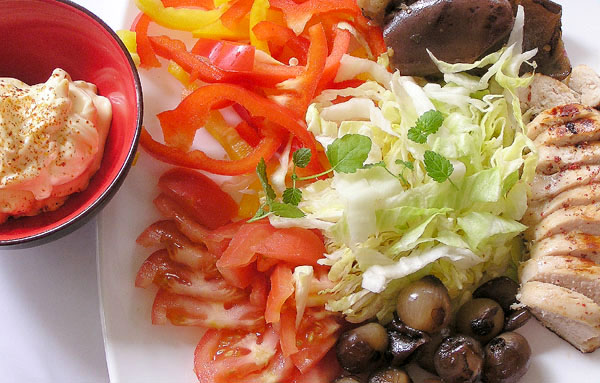 After introducing you to the raw food diet in the opening article from our new Most Controversial Diets series, today's post will deal with another rather specific diet: the Atkins diet. Just to make you more interested in learning about this diet type, did you know that Jennifer Aniston, Gerri Halliwell, are Robbie Williams are its keen supporters?

The diet itself is no novelty, as Robert Atkins came up with the concept in the '70s. His books about "Dr. Atkins' Diet Revolution" became a bestseller and ensured him a fortune of money and world fame. Although Atkins made a few adjustments to parts of the diet, the original idea remained intact over time.

The main concept of the diet is simple, as dieters are asked to limit foods that contain carbohydrates, including bread or pasta, in order to persuade the body to start burning fats instead of glucose (included in carbohydrates). On the other hand, protein and fat intake remains more or less unrestricted. This fact makes the diet so special, since most diets usually discourage their followers from fatty food.

There are four phases of the diet every follower has to go through: induction, ongoing weight loss, pre-maintenance, and lifetime maintenance. The initial phase of the diet is the most demanding and restricting one and takes about two weeks' time. The intake of carbohydrates shouldn't exceed the limit of 20 grams per day, while 12 to 15 grams of that must come from vegetables or fruits. On the other hand, it is necessary to consume at least 100 grams of fat.

The second phase is marked by a gradual increase of carbohydrate intake and return to more "ordinary" nutrition by adding rungs of Atkins' "carbohydrate ladder," including cheese, berries, or even alcohol and whole grains. 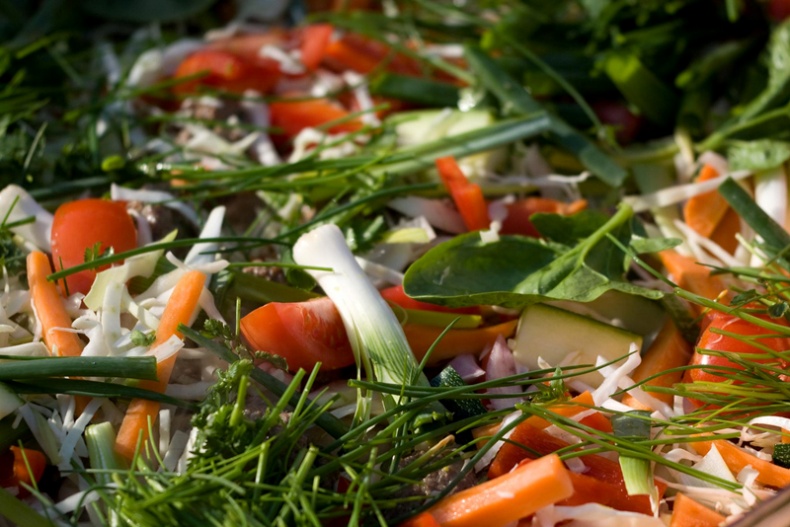 While some praise the diet as an effective and long-lasting way to lose weight, others dispute the positives of low carbohydrate diets. Most vocal opponents of the diet express concerns about increased heart-disease risk of the Atkins' followers and urge people to acquire fat from vegetable sources rather than from animal sources. Others claim that the initial rapid weight loss is a result of our bodies' water loss rather than any real fat burning.

Whatever the odds are, Atkins' diet remains popular. The boom of the program in 2003 is even considered to be one of the main causes of the significant declines in pasta and rice companies' sales. If you're interested in the diet, check out Canada's Food Network's documentary, The Low Carb Revolution.