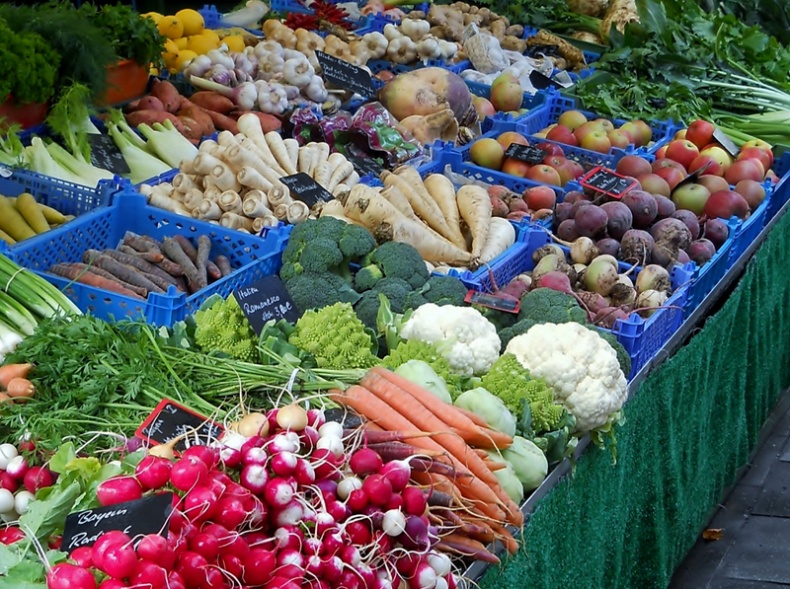 It is getting more and more difficult to find Canadians who never went wild dieting to get shaped up or just to show how caring about their own bodies they are. In our youth- and beauty-oriented society, great looks became a must and a prerequisite of success in life, and people push the borders by inventing new and more innovative diets — up to the point where they become a bit… unusual.

Our new series of articles will provide you with a summary of the most controversial and strange diets that became famous and often widely practiced, and it's all up to you to either get inspired to join the movement or enjoy a bit of harmless grinning over the crazy ideas of some dieters. Today's post will be devoted to raw food diets.

Raw food diet or rawism followers believe that the most healthy and beneficial food for the human organism must be uncooked and unprocessed. While most food is simply eaten in a raw state, it is acceptable to heat up your meal up to about 40 degrees, but opinions on the exact temperature borderline vary across the raw foodism community. Some might say that the meals must be pretty boring and repetitive, but reality proves them wrong. Raw foodism fans use a variety of methods when preparing their dishes, including sprouting, dehydrating, blending, fermenting and juicing, and in some cases even pickling. 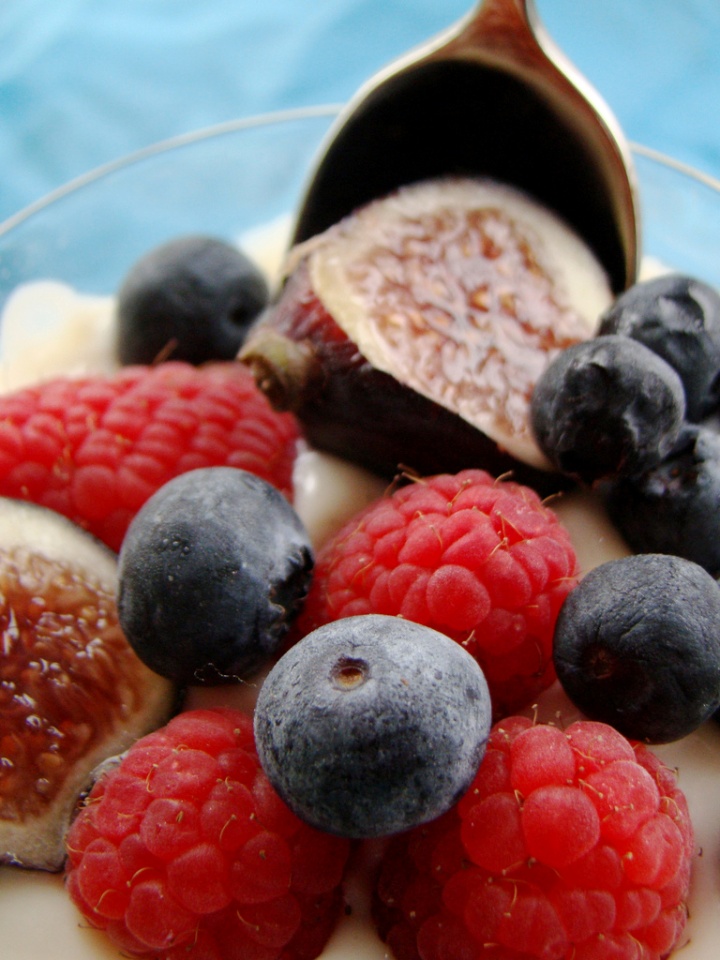 The basic idea of the diet is that our digestive system evolved to eat and make the best out of uncooked food. While food processing destroys many vital enzymes, vitamins, and micronutrients, raw food diet keeps all the advantages of the food that our distant predecessors consumed to remain healthy. Some claim that even sticking to rawism temporarily has considerable detox or weight loss effects. Furthermore, it's said to make people more energetic and to slow down the aging process.

However, critics of the raw food diet do not hide their concerns. First of all, they point out that its followers may experience some nutritional deficiencies, lacking calcium, vitamins D and B12, or zinc and proteins. As for the rawists that are not afraid of eating raw meat, an increased risk of food-borne illnesses exists as well as a risk of food poisoning by contaminated raw produce of any kind. The last commonly articulated (though marginal) criticism points out that over time, cooked food became more "natural" for our bodies, as the digestive system evolved to deal with processed foods.