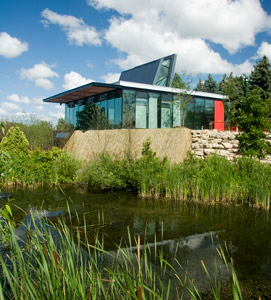 While for some people, the entire green movement is just a phrase and a cool way to advertise their social/environmental consciousness, quite a few architects took the craving for sustainability seriously. There are amazing structures created almost every day, but when it comes to buildings, it's not always easy to distinguish the passive green building from an ordinary skyscraper or home producing tons of CO2. Walking through your local downtown, always keep in mind that many of the structures that seem normal from the outside might be champions in water and energy conservation.

However, it has to be noted that in the bigger picture, we have only just started constructing building projects that take environmental concerns seriously. The first certified green structures in Canada are only about ten years old! The very first building that was awarded an approval stamp by LEED (Leadership in Energy and Environmental Design) was a centre for technological research in Victoria. While these days, there are hundreds of LEED-certified, green buildings scattered all across Canada, only a few structures reached out to achieve a prestigious platinum certificate or the top rating. 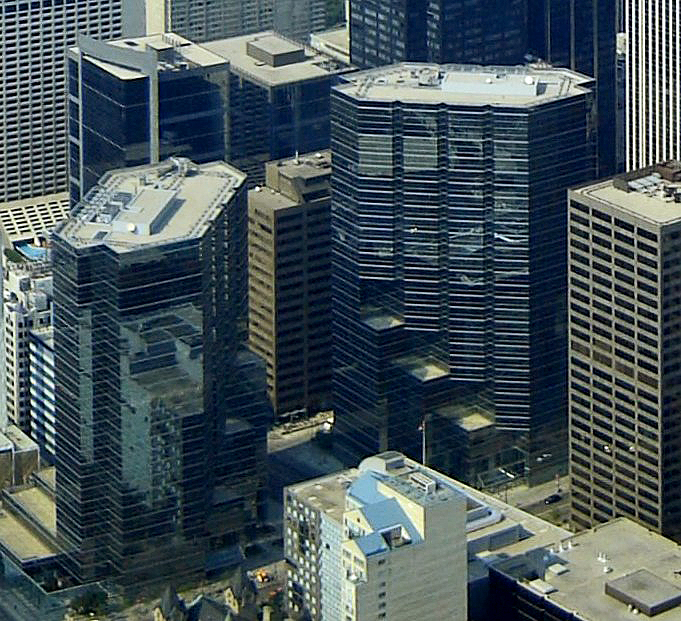 Of course, buildings without LEED certificate may be great designs, but LEED is like a cherry on top of the cake, as it's probably the most thorough and reliable rating system on environmental performance. It was originally introduced by the United States Green Building Council but quickly spread out of the U.S. To be awarded LEED certification, buildings must go through an independent audit, during which points for various achievements are awarded. For example, points on the long checklist include open space maximizing, brownfield redevelopment, indoor air quality, energy performance, and usage of local materials during construction. Depending on the results, each building can be given four different certificates: certified, silver, gold, or platinum. However, as Thomas Mueller, president of the Canada Green Council, remarked, achieving the platinum level is a tough job.

The initial negative of green architecture is its almost inevitably increased cost, which puts off many potential investors whether they just want to build their new home or invest in a new shopping mall. While this is certainly true, it is important to consider significantly lower utility bills in the future, which will recover the lost dollars sooner or later. Mr. Mueller also notes that by building energy-efficient structures, we are paying off our debt to the environment, as Canada is releasing more than its share of greenhouse-gas emissions. "This is really something that has a long-term benefit for Canadians in terms of reducing environmental impacts," he added.