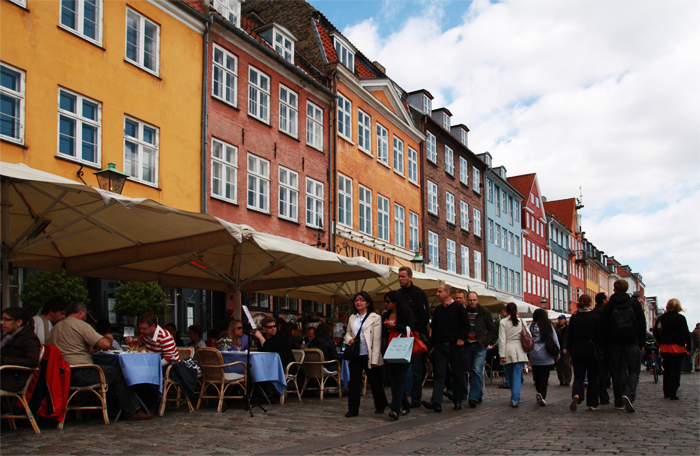 The United Nations Climate Change Conference will take place in the Denmark capital during the first half of December. Participants hope to reach important decisions, especially around a new framework for climate change mitigation beyond the year 2012. However, we shouldn’t see this conference as a symposium of climate change activists. The movement is anything but united.

When Barack Obama became president, many activists hoped for a new era in climate change mitigation. The question is what this era should look like. The Kyoto protocol, believed to be a springboard for conferences of this kind, is less and less praised, even by environmentalists themselves.

The reduced emission rates agreed to back in 1997 (and never reached) are about to be reevaluated. People around Obama hope for an agreement on a 20% CO2 reduction by 2020 (from 2005 levels). However, this is exactly what Kyoto was about (getting 5% below 1990 levels). This lax attitude toward the reduction schedule is being heavily criticized by some activists – as the mild conditions of Kyoto will effectively be loosened even further.

This issue is tied to another important area of dispute. The North believes Kyoto and subsequent environmental actions will have the biggest impact on its economy, while the huge polluters of the South (like China, India, Brazil and South Africa) will remain untouched. The South collectively believes it’s in the right, because the North owes them a lot – southern countries are much more influenced by climate change than those in the North. Northern countries admit that developing countries may need to produce higher emissions to literally fuel their growth (although some activists see such aggressive ‘slash-and-burn’ development as a dead end route anyway), but with the economic crisis and China’s emergence as a world power, countries like India and Brazil are less willing to make any sacrifices.

Another sensitive issue inside the anti climate change movement is related to the emission trade. While supporters (mostly government officials) claim that introducing market rules can offset the negative economic impact of emission restrictions, opponents see it as another chance for black market trade, cheating and scams. They demand deep changes to economic and social structures (more power and control in hands of local communities), in order to prevent climatic disaster.

Important decisions may be reached at Copenhagen, but it’s almost sure they won’t be revolutionary. But maybe more important is the mobilisation of activists across the whole society, which can be seen in these days. People going to Copenhagen and showing their interest in our planet, that's the right cure!