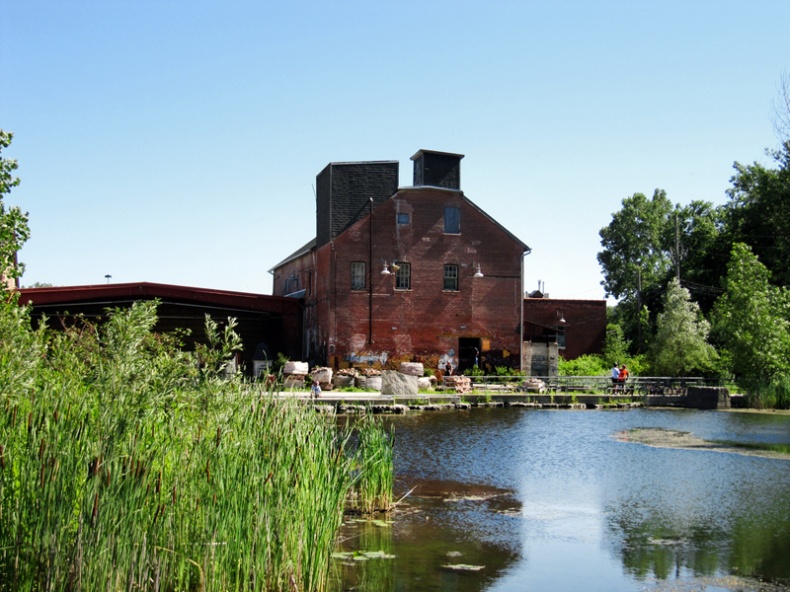 The Evergreen Brickworks sits within the watershed of the Don River, on the West side of the Don Valley Parkway, and is directly linked to Toronto's network of trails and ravines. As the name suggests, the Brickworks (originally known as the Don Valley Brickworks) began its life as a brick factory in 1889, under the ownership of William, John, and George Taylor. In the years after its opening, the factory saw a great deal of activity as the source of much of Toronto's bricks (including those in Massey Hall and Casa Loma), as well as supplying building sites in Quebec and Manitoba.

After years of production (turning out over 40 million bricks per year at its height), the Brickworks was closed in 1984, and was taken over by the City of Toronto and the Toronto and Region Conservation Authority (TRCA) two years later. Evergreen, a non-profit environmental group devoted to bringing nature into urban environments, started planting trees at the site in 1991, and wildflowers in 1998. Eventually, Evergreen leased the Brickworks from the city and the TRCA, and began official reconstruction of the buildings in 2008. 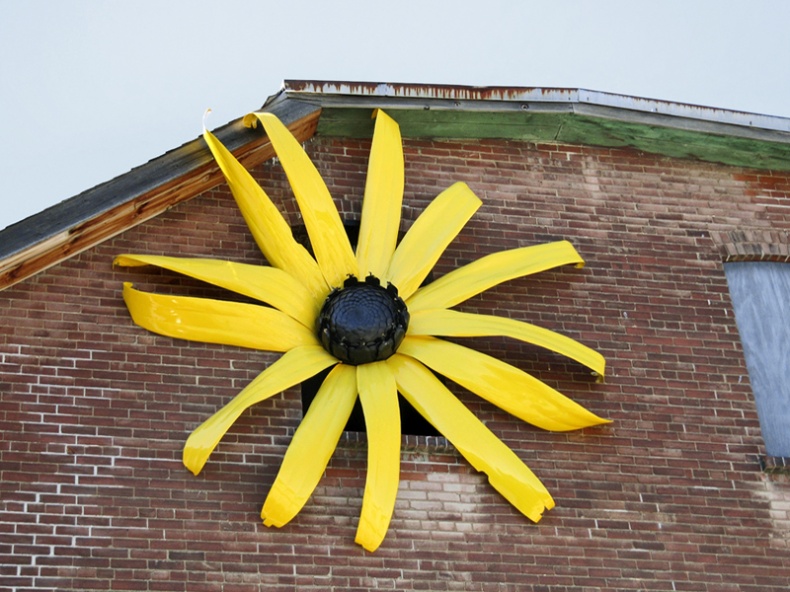 The newly named Evergreen Brickworks opened in 2010, and was among the seven runners-up in the 2010 Geotourism Challenge sponsored by National Geographic.

Along with with a cafe, offices, rental space and garden centre (specialising in native and heritage plants), the site includes a pond, indoor skating rink, and the Weston Family Quarry Garden. Although most of them share an emphasis on arts and sustainability, the Brickworks' current tenants are otherwise quite varied, from the environmental groups Ecojustice and the Sierra club, to educators such as the York School and Gradale Academy, to green-themed businesses like Kiosk Solar and ShelfLife Materials. Numerous workshops and activities (usually arts or environmentally oriented) take place at the Brickworks, which is also the site of one of Toronto's largest farmers markets.