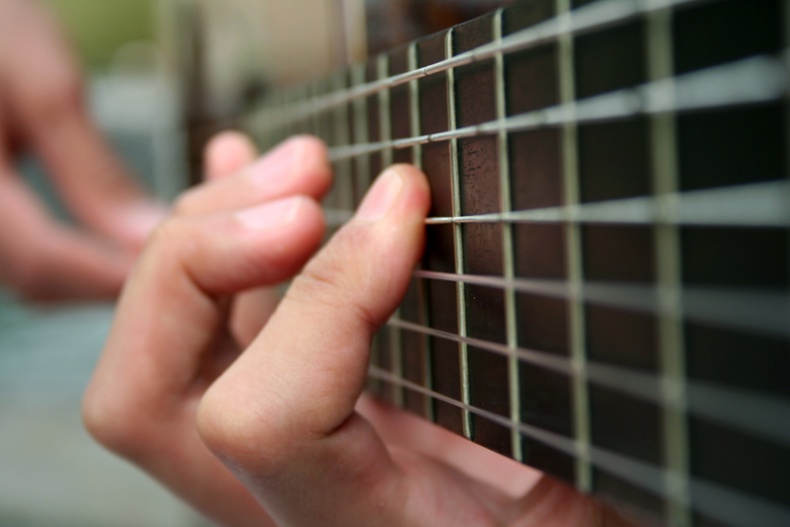 Norbert Kraft was born in Austria on August 21st, 1950, in the city of Linz, but became a Canadian citizen (eventually settling in Toronto) as a very young boy. In his early years, Kraft studies and played several instruments, including electric guitar, harpsichord, and piano, but it was the classical guitar that would ultimately bring him fame.

In 1971, a young Kraft started teaching at Toronto's prestigious Royal Conservatory of Music and would eventually move on to a post at the University of Toronto seven years later. A series of graded repertoire books edited and compiled by Kraft and published in 1978 would later be adopted and expanded by the Royal Conservatory as part of their official instructional materials. In 1985, Kraft made Canadian musical history as the first North American to win the Andrés Segovia International Guitar Competition, and by 1988, he had played with the Symphony Orchestras of Toronto, Montreal, and Vancouver — to name only a few. The first Canadian National Guitar Competition (held in 1986) was organized by Kraft, who also served as an adjudicator at the event.

Around this point, Kraft's work began to spread well beyond the borders of his adopted country, with solo and orchestra performances in the United States, Japan, and Europe, and a teaching position at the Manhattan School of Music during the 1990s. Kraft also taught master classes, conducted workshops, and gave seminars throughout North America. He recorded numerous albums and has given radio, television, and live performances in North America and the UK. He still lives in Toronto and is considered one of Canada's foremost classical guitarists.