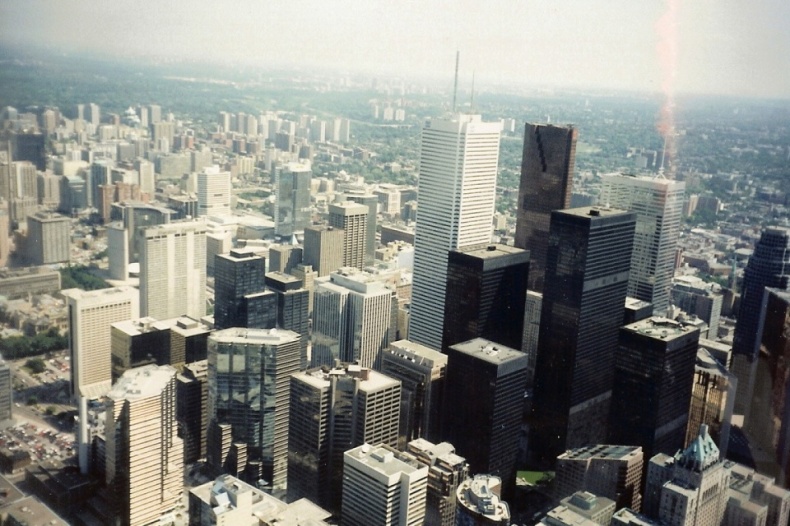 TREB (Toronto Real Estate Board) published its regular market report for the last month. So how did the market do in February?

In total, 6,266 transactions were reported through the TorontoMLS® system, which is 14 per cent lower in comparison to the record sales reported in February 2010. Nevertheless, last month's sales were still 50 per cent higher than sales in February 2009, when the recession took place. This number is also slightly higher than the average February sales over the last ten years.

TREB's Market Watch quotes Bill Johnston, the president of TREB, who believes that "continued improvement in the GTA economy, including growth in jobs and incomes and a declining unemployment rate, has kept the demand for ownership housing strong."

We are very glad to see that Toronto is constantly showing signs of a healthy housing market.

Take a look at the full report here.