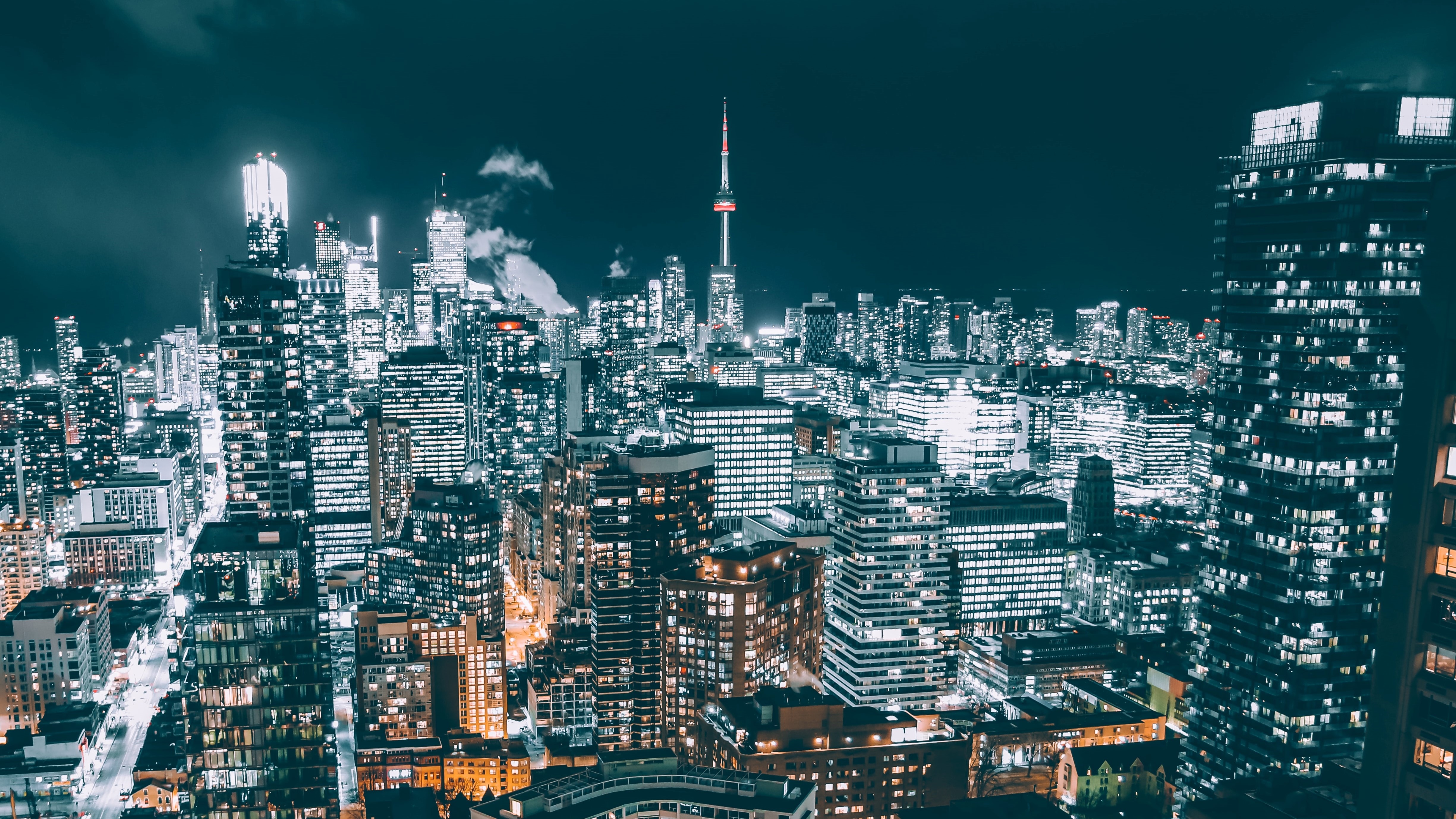 The following data for February were recently announced by Toronto Real Estate Board.

Record home sales in the Greater Toronto Area (GTA) continued in February as buyers remained confident in their employment situations and took advantage of ultra-low borrowing costs. With multiple buyers continuing to compete for many available listings, double-digit annual price growth was the norm throughout the GTA, with stronger rates of growth in the suburbs surrounding the City of Toronto.

Lisa Patel, TRREB President, said: “It’s clear that the historic demand for housing experienced in the second half of last year has carried forward into the first quarter of this year with some similar themes, including the continued popularity of suburban low-rise properties. It’s also evident that the supply of listings is not keeping up with demand, which could present an even larger problem once population growth picks up following widespread vaccinations later this year and into 2022.” 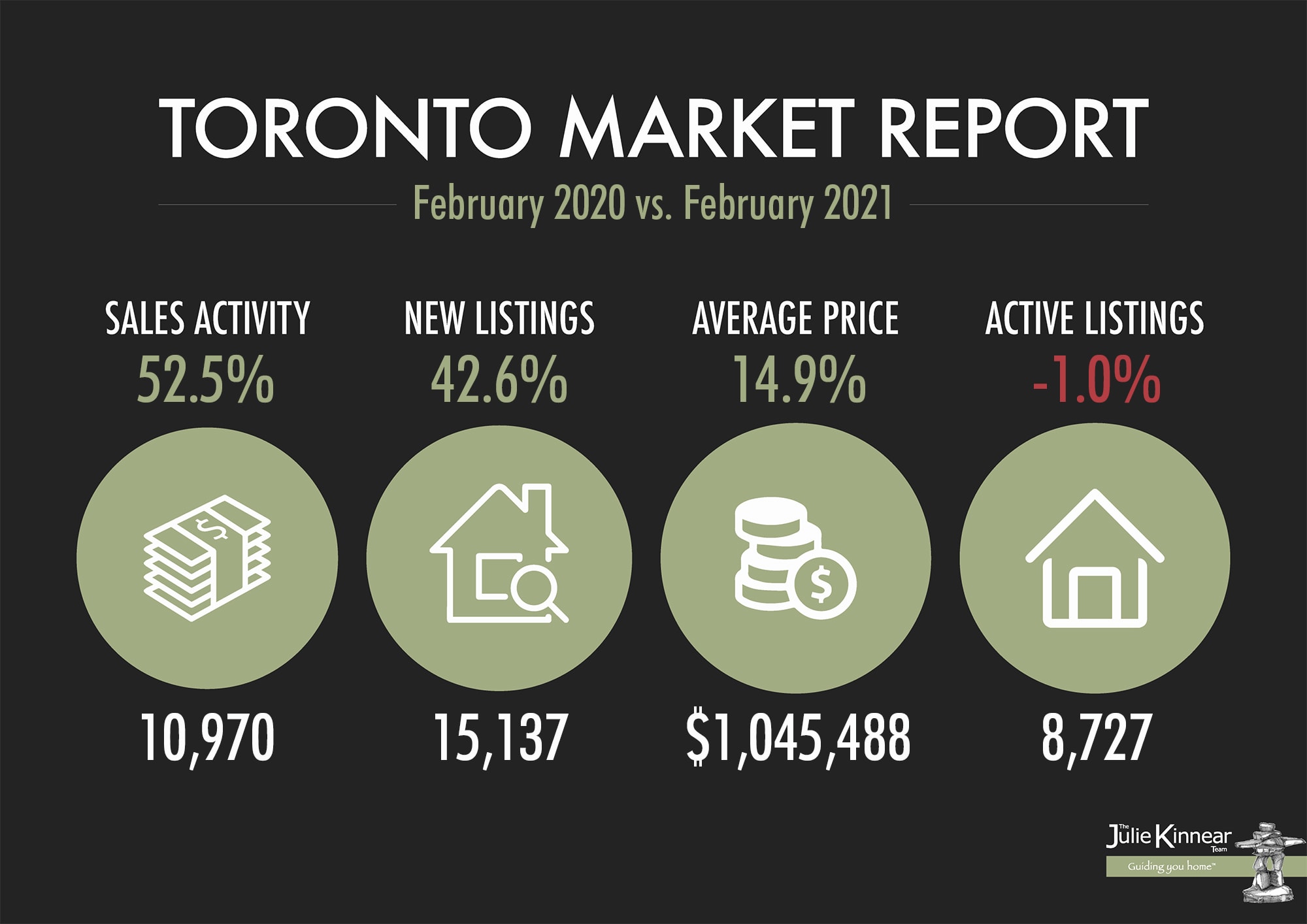 The MLS® Home Price Index Composite Benchmark was up by 14.8 per cent year-over-year in February 2021. Over the same period, the average selling price was up by 14.9 per cent to $1,045,488. While market conditions were tight throughout the GTA region in February, the detached, semi-detached and townhouse market segments in suburban areas were the drivers of average price growth, with annual rates of increase above 20 per cent in all three cases.

Jason Mercer, TRREB Chief Market Analyst, said: “In the absence of a marked uptick in inventory, the current relationship between demand and supply supports continued double-digit average home price growth this year. In addition, if we continue to see growth in condo sales outstrip growth in new condo listings in Toronto, renewed price growth in this market segment is a distinct possibility in the second half of the year.” 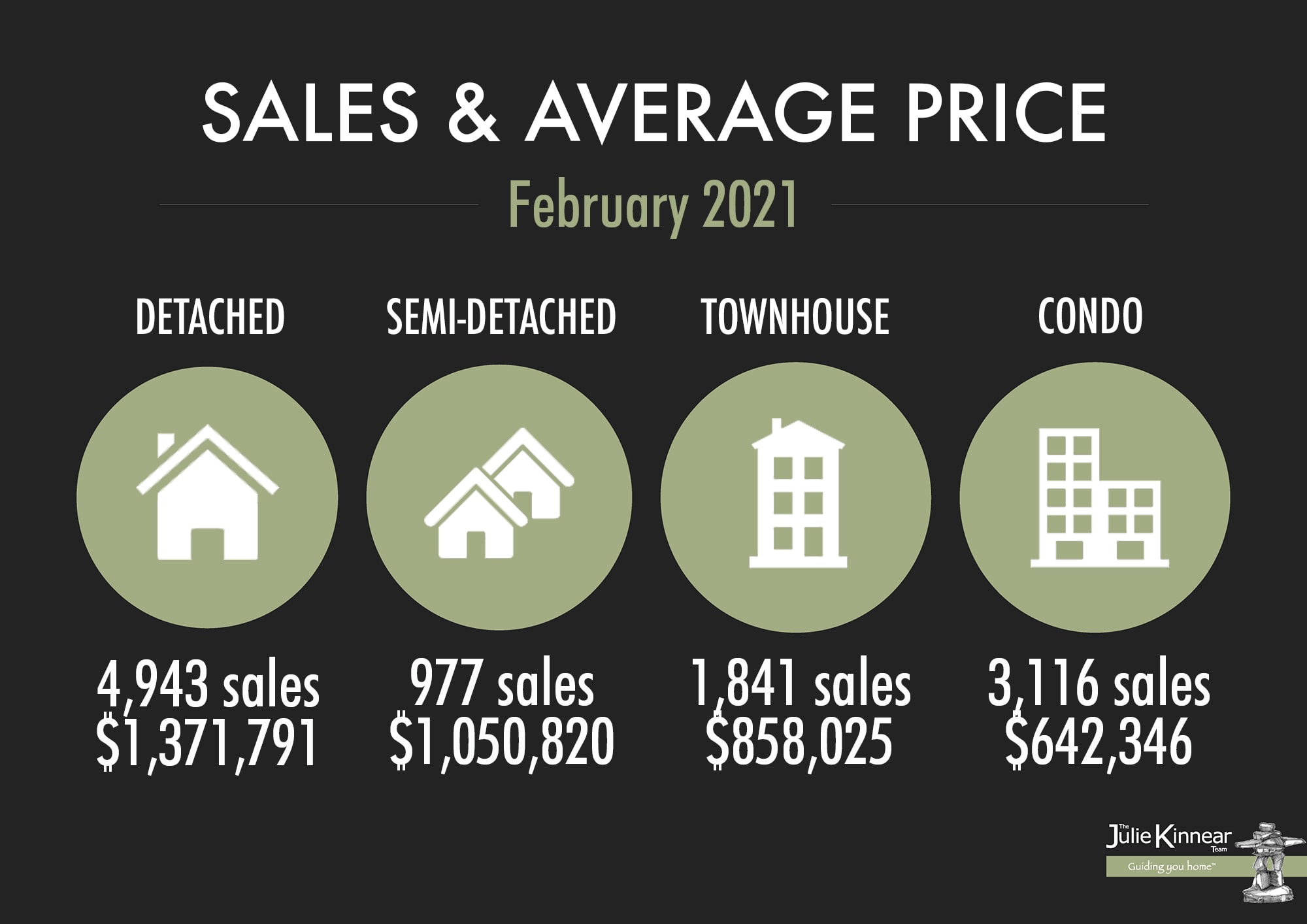