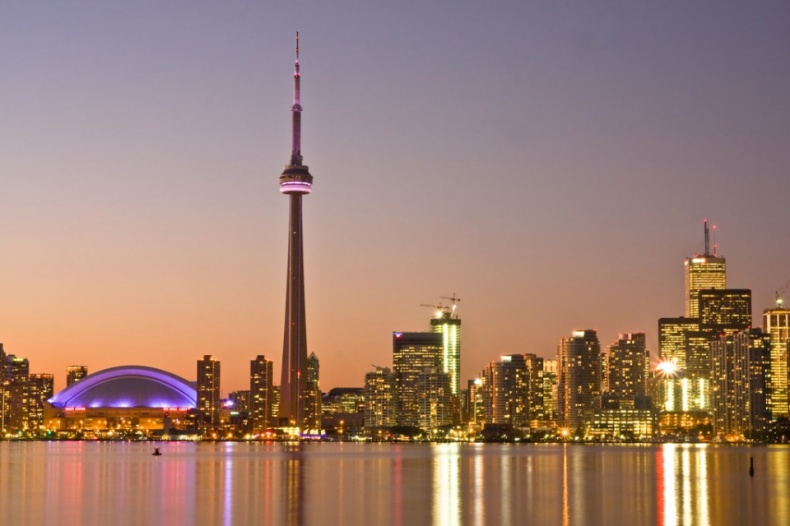 Foreign buyers from Europe and China have been driving the Canadian resale market up recently, as their relentlessly fought multimillion bidding wars push prices higher, despite the slowdown of more ordinary home sales.

The demand is greatest in Toronto and Vancouver, where mostly Chinese and European buyers seem to be attracted by the country's steady market, its economic relations with their home countries and high-quality education system welcoming towards foreigners.

Since the beginning of the year, 22 houses were sold for $1-million more than their asking prices in the Vancouver area. Moreover, Toronto market recorded 150 sales above the $1.5-million mark in the first two months of this year, setting a record over last year's 141 such sales during the same period.

"There is a very strong demand out there, and it's real," he claimed. "Without the foreign buyer, who is largely Chinese, our market would look completely flat."

Apart from boosting the real estate market, this active interest in living in Canada confirms the country's persistent image of a welcoming, multicultural and attractive place to live.