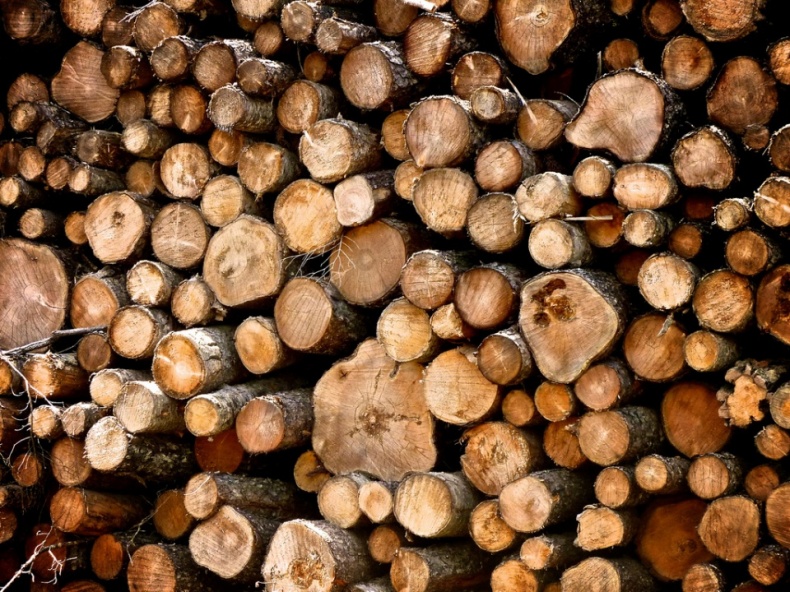 Canada's largest green consumer show has announced its first names for participants in the Green Business Forum. If you're eager to join the discussion concerning the topic of "Greening Of Canada's Resource-Based Economy," go ahead and take a little sneak-peak at the participating speakers.

Anyone interested in gaining a better understanding of key economic and environmental issues from the perspectives of major economic players who seek common ground on the ever-competing goals, profit vs. the planet, should definitely pay attention to this event. The Green Business Forum will take place on Friday, April 15. Starting at 7:30 A.M., CBC's Evan Solomon will moderate the debate between an influential line-up of experts from each camp.

An introduction to the topic will be provided by Andrew Heintzman, Dr. Rick Smith, and Gerald Butts. They will discuss the powerful force of capitalism along with its potential to act as a catalyst for broad social change. Who are these speakers? Andrew Heintzman is a Canadian author and venture capitalist. He is the co-founder and president of Investeco Capital, an environmental investment company, and the author of The New Entrepreneurs: Building a Green Economy for the Future. Mr. Heintzman also participated in several other green publications and magazines.

Dr. Rick Smith is a prominent Canadian environmentalist. He has been serving as Executive Director of Environmental Defence Canada (EDC) since 2003. He is also the co-author (with Bruce Lourie) of Slow Death by Rubber Duck: How the Toxic Chemistry of Everyday Life Affects Our Health. To illustrate how everyday pollutants easily accumulate in the human body, Smith and Lourie experimented on their own bodies, raising and lowering levels of toxic chemicals in their blood and urine through the performance of common activities. As Executive Director of EDC, Dr. Smith has greatly influenced many nation-wide environmental issues.

The last man to take part in the introduction to the forum will be Gerald M. Butts, the president and CEO of the Canadian chapter of global conservation organization, World Wildlife Fund (WWF-Canada), since 2008. Before that, Mr. Butts worked as an aide for the Government of Ontario.

The panel discussion will begin right after the introduction. Opening speakers will be joined by several representatives from some of the most prominent industry sectors, including:

- Julie Gelfand, Vice President for Sustainable Development of The Mining Association of Canada

These industry sectors represent 12 per cent of Canada's GDP and over 850,000 direct jobs.

The most alarming question is: in the light of growing threats of climate change and resource scarcity, can we find the best way to approach both economic and environmental issues surrounding them? Come and listen to what the keynote speakers have to say and address your questions directly to them.

More speakers and a detailed schedule are still to be announced. We'll make sure to let you know as soon as new information is available!