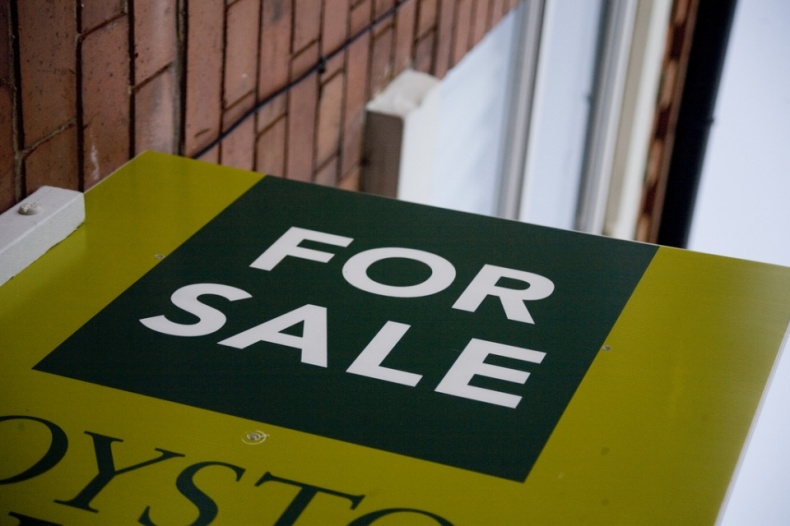 Despite the decrease, TREB (Toronto Real Estate Board) President Bill Johnston considers this kind of sales activity quite strong.

"If this level of activity is sustained for the remainder of the month, we could see April transactions close to last year's record result. Positive economic news has kept households confident in their ability to purchase and pay for a home over the long term," he said.

Jason Mercer, TREB's Senior Manager of Market Analysis, believes that tightened market conditions (which resulted in increased competition between home buyers and rapid acceleration of the average price growth rate) are responsible for the unexpectedly low number of homes listed for sales so far in 2011.

"The strong rate of price growth reported for the first two weeks of April should entice more households to list their homes for sale. This would result in more balanced market conditions and more moderate rates of price growth," added Mercer.