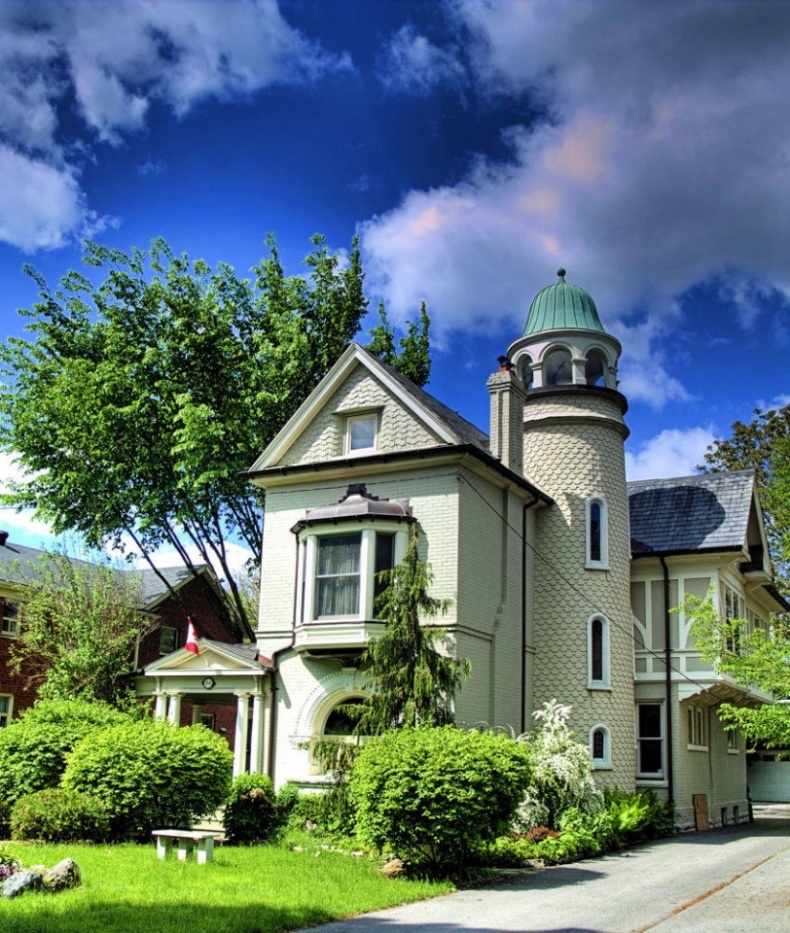 According to the current Royal LePage House Price Survey, the average price of a Canadian home went up by between 3.5 and 4.3 per cent, respectively, in the first three months of 2011, compared to 2010, when the market's post-recession recovery was still under way. Although the amount of year-over-year price appreciation declined slightly in the first quarter, home values have been rising continuously since the second quarter of 2009.

Low interest rates, along with the recovering economy, were the main factors responsible for Canada's housing market activity in recent years. This has led to increases to the average home price across the country. The national average price for a detached bungalow rose 4.3 per cent in the first quarter of 2011, compared to the same period in 2010, reaching $341,355, while standard two-storey homes went up by 3.5 per cent, to $379,388. Finally, standard condominiums stood at $237,919, which is a 4 per cent increase from 2010.

"The rate at which Canadian homes are appreciating may well have peaked for the next year or so," commented Phil Soper, president and chief executive of Royal LePage Real Estate Services. "We expect house prices will continue to creep up, but most of the excess demand created by the initial drop in interest rates has been satisfied, and affordability continues to erode slowly, allowing the listings supply to catch up. In most markets, lower single-digit percentage increases are more likely for the balance of the year."

So far in 2011, some markets have continued to experience significant price gains year-over-year. Vancouver, Montreal, and Halifax have benefited from favourable regional demographic shifts and healthy local economies.

"Canada's real estate market has maintained momentum coming out of 2010, indicating that the post-recession recovery is continuing," Soper explained. "While low interest rates continue to drive demand, the tepid pace at which employment levels are improving is tempering the rate of home price appreciation in many Canadian cities. The exception to this trend can be seen in markets like Vancouver, where foreign buyers, particularly from China, are driving demand in select mid-to-high priced markets, and driving up the regional average reported home prices at a surprising pace. In Montreal and Halifax, demand from first-time buyers and purchasers of luxury homes are creating significant year-over-year gains in home values."

However, not every local market is performing so well. In St. John's, the market is cooling down after a long period of double-digit price increases. The city of Calgary is still adjusting to the great pace at which its home prices have appreciated lately, despite positive medium-term prospects for Alberta's major cities.

So, what's the situation in Toronto? Our city's detached bungalows and standard condominiums made healthy gains, rising by 4.5 per cent and 3.7 per cent, respectively. First-time buyers seem to be concerned with potential increases to interest rates and developers who are rebuilding or renovating homes into larger units, and these concerns evidently help keep the demand high.

For the full summary of Canadian markets, please see this document.