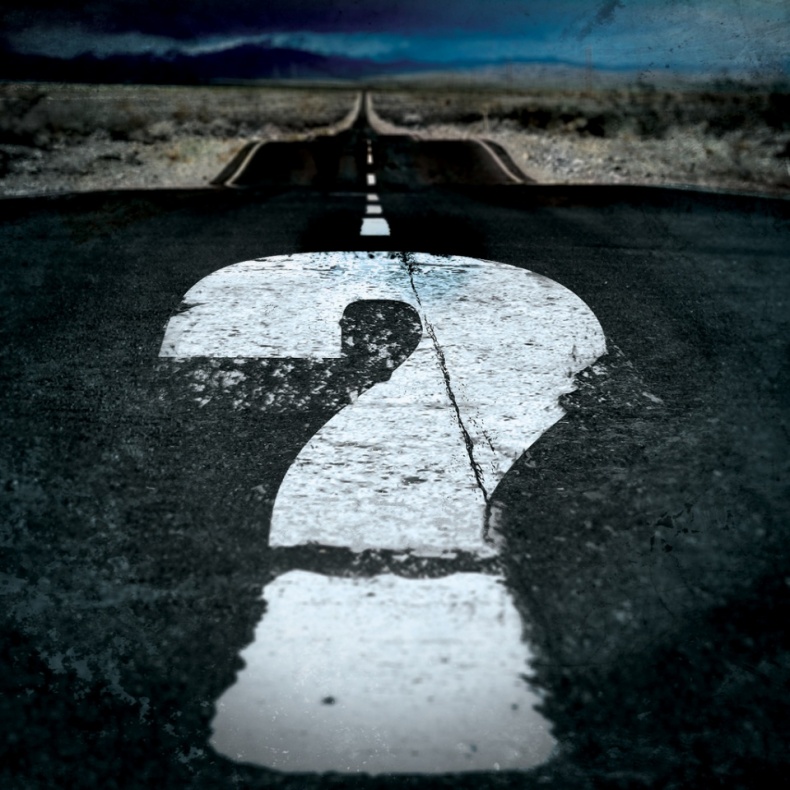 Last week, home price indexes (HPI) for January were released for both the U.S. (Case-Shiller) and Canada (Teranet). Both home price indexes were set at 100 in January 2000. Between 2000 and 2006, U.S. home prices more than doubled, reaching their peak at 206.52 in July 2006. That was just before the housing bubble burst, and home prices fell by 32.4% before plummeting to 139.26 HPI points in April 2009. Canadian home prices have, similarly, more than doubled during the last decade, and peaked at 204.59 HPI points in August 2010. However, they have remained relatively stable since then.

Some experts have speculated that the Canadian real estate market is headed for a steep correction. Here's a short excerpt from a recent Wall Street Journal article, "Housing Booms North of the Border:"
"As much of the U.S. housing market limps along, home prices north of the border are on a fresh tear, fired up in part by a borrowing binge that has sent Canadians' debt to record levels—and now higher than their notoriously profligate U.S. neighbors—while income growth pokes along. All that has raised worry at the country's central bank, which repeatedly has warned about rising debt levels, and among some economists, who say the market is ripe for a correction—maybe a steep one."

David Madani, an economist at Capital Economics (an independent research consultancy based in London), believes that Canadian housing prices could be expected to drop by 25% in the following three years. This correction is warranted by the now-inflated ratio of house prices to income.

"House prices have risen to almost 5.5 times disposable income per worker, well above the long-term historical average of 3.5," said Madani.

What do you think? Is the Canadian housing market truly headed for a steep home prices correction?