Not so long ago, The Pedigree Adoption Drive in New Zealand came up with a unique project: a website where you can find the perfect dog for you! It uses "human to canine pairing software" that enables you to find a dog in need that looks just like you! Well, more or less, at leastâ¦

The whole process is pretty easy: simply click on Doggelganger website and start your search. First, you have two options: you can either upload a picture from your computer or you can take a new picture using your webcam. After the picture is uploaded, the website will tell you whether it's suitable for comparison. If the answer is yes, the software runs through a large database of shelter dogs looking for a new guardian â and a new friend, of course â and picks the dog that resembles you the most.

Even though you probably won't be able to adopt a dog from another continent, you may still have a great time pairing yourself to a shelter pooch. You can't tell me you've never wondered how you would have looked if you were a dog!

How does it work? 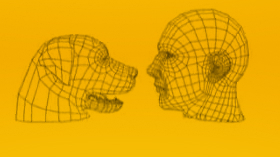 Doggelganger uses NEC's facial recognition technology, which is normally used for border control and anti-terrorism initiative. The software scans single portions of your face and then compares them to portions of dogs' faces.

Surprisingly, although the technology has never been used this way before, it brought up very interesting results. The software provided rather unexpected matches when comparing various people to dogs; the comparison accuracy often reaches over 60 per cent!

So what happens if you like your match and you're willing to find out more? Simply fill in the brief form provided by the website after the pairing process is finished and wait for your reply. You should receive it pretty soon, written in the name of your dog twin, asking you to come meet him (or her) in person (in dog?) at the shelter where he or she currently resides.

If everything works out fine and you seem to enjoy each other's company, you're basically free to take your new pal back home with you. Or, if the shelter is too far from your home, the reply points you to a nearby shelter, where you can find another similar dog. Isn't that awesome?

The problem with stray dogs is that there is never enough space for them. Their numbers are growing every day and they just don't leave the shelters quickly enough. Sadly, there are not many people interested in adopting a shelter pooch. That's why the people from TPDA felt like they should try something new to gain some attention, and that's when they came up with this brilliant idea.

A few studies have shown an interesting fact: people seem to get on much better with dogs with whom they share visual characteristics, as they seem to be remarkably attuned to each other psychologically as well.

According to several websites, the project has been a great success so far. The whole process of pairing you with a real homeless dog has suddenly made the adoption of a shelter dog much more intimate and personal. That's why the project truly has the power to encourage people to choose to adopt a dog from a shelter. 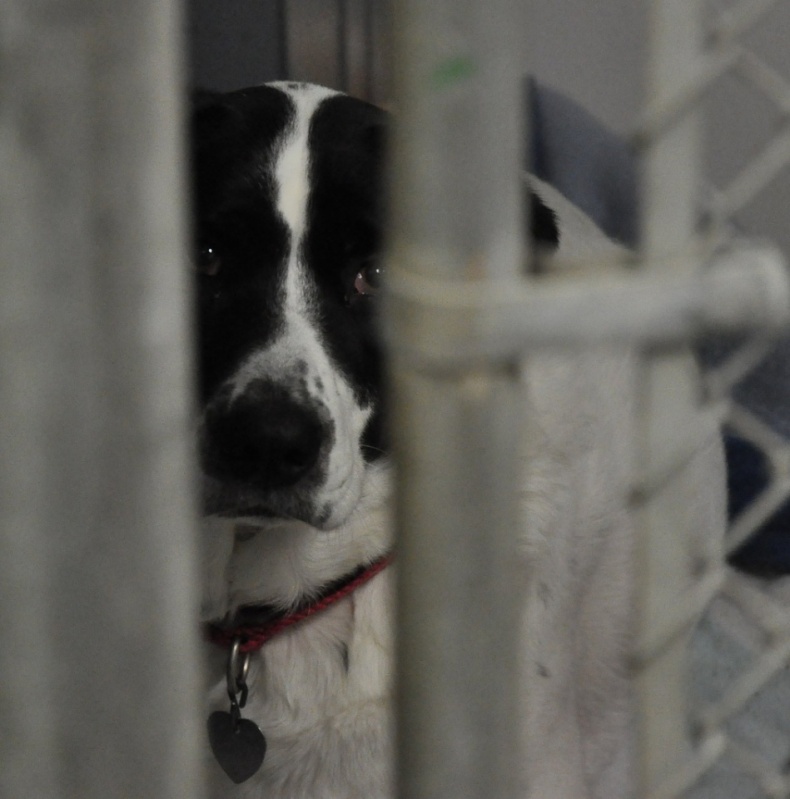 Love for Sale by James Lee

There's probably only one major problem with this project: although anyone can try to be paired with a dog, only New Zealand citizens are able to adopt their dog soulmate. So far, there have not been any attempts to spread this idea across different parts of the world. It's a shame â stray dogs are simply everywhere and probably every country would benefit from such a creative solution to the problem of canine homelessness. You can still donate, but if you're really looking for a new four-legged, barking friend, you need to look for her at your local shelters. Well, maybe it's not really too important to look like your dog, but it would've been a lot of fun, wouldn't it? After all, the project allows people and dogs to become connected in a way in which they never were before.

So what do you think? Could Doggelganger work in Canada as well?