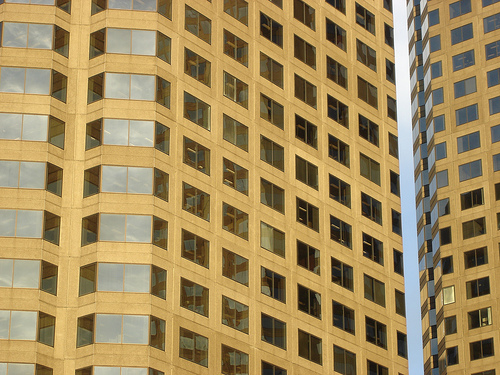 The provincial government has provided rules/guidance on how it will transition to the implementation of the upcoming Harmonized Sales Tax.

The HST will come into effect beginning on July 1, 2010; however, note transition rules below.

HST will not apply on the purchase price of re-sale homes.

HST will apply to the purchase price of newly constructed homes. However, the Province is proposing a rebate so that new homes across all price ranges would receive a 75 per cent rebate of the provincial portion of the single sales tax on the first $400,000. For new homes under $400,000, this would mean, on average, no additional tax amount compared to the current system.

Where services straddle the HST implementation date of July 1, 2010, the tax charged for the service may have to be split between the pre-July 2010 and post-June 2010 periods. However, the HST will generally not apply to a service if all or substantially all (90% or more) of the service is performed before July 2010.
Four key timelines are important (see below). All are based on the earlier of the time the consideration is either due (In general, an amount is due on the date of the invoice or the day required to be paid pursuant to a written agreement), or is paid without having become due. If consideration is due or paid,
Before October 15, 2009, HST will generally not apply (however, see above transition rules for new housing).
From October 15, 2009 to April 30, 2010, certain business that are not entitled to recover all of their GST/HST paid as input tax credit may be required to self-assess the provincial component of the HST with respect to goods or services supplied after June 30, 2010.
From May 1, 2010 to June 30, 2010, HST will generally apply for services supplied after June 30, 2010.
After June 30, 2010, HST will generally apply. An exception to this rule would be where ownership of the property is transferred before July 2010 or the invoice relates to services provided before July 2010.
With regard to the lease or license of goods, including non-residential real property, HST will generally apply to lease intervals or payment periods on or after July 1, 2010 and the general rules noted above will apply. However, where a lease interval begins before July 2010 and ends before July 31, 2010, it is not subject to HST.
With regard to the sale of non-residential property, HST is due where both possession and ownership of non-residential property occurs on or after July 1, 2010.