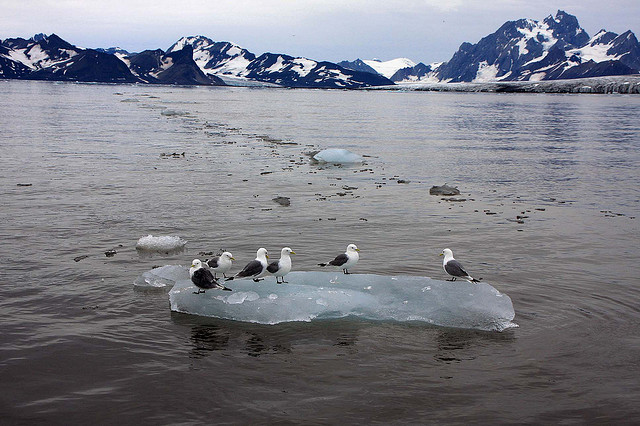 One of the latest innovations on the field of green technologies is slowly spreading in Toronto. The Toronto Zoo installed first three units if Ice Bear power demand management units, and nine more will be deployed in Ontario in following months. If it is proven working well in southern Ontario's climate, we can expect it meets growing demand from commercial and residential sector.

Wait, what Ice Bear are you talking about? Energy from ice? And what's the power demand management?

Well, these gadgets have nothing in common with the beautiful (but dangerous) animal of the far north, except that they both love ice. Ice Bear is a cooling unit, added to existing installation of heating, ventilation and air conditioning systems (HVAC) in buildings. Its function is simple – to create ice during night and to help to cool the building during night. 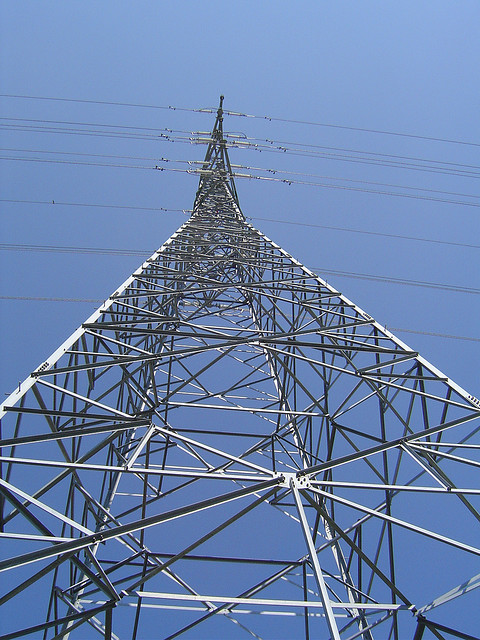 Naturally, there is no additional energy created during the process. The device uses cheap off-peak night electric power and saves expensive peak power during day. Since most existing power plants can provide only a very limited range of power output, electric grid is facing power shortages during day (when all AC units, factories and public transport vehicles demand the most energy) leading more often to blackouts, and excessive power supply during night.

There are several existing ways of power management, most popular are large pumped-storage hydroelectric plants. Ice energy storage gains popularity due to its simple implementation into existing HVAC systems. Southern California closed deal for 53 megawatts of power demand management, implementing around 6,500 of these units gradually. Ice Energy, the main provider of the storage systems, announced more than five million hours of cumulative field run time at the end of August 2010.

The system, which can save up to 95% of AC energy during day, has been implemented mainly to mid- and light commercial buildings so far, but smaller units for light residential use are just a matter of time. So maybe one day you will have an Ice Bear on your roof too...