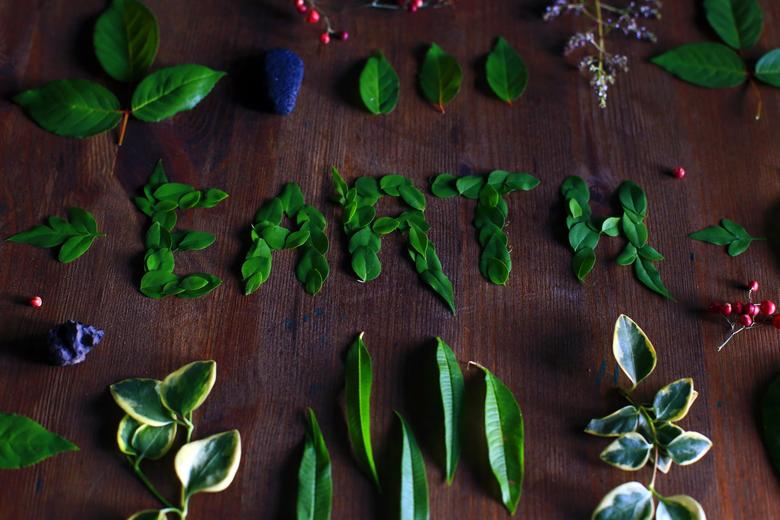 It's a bit of a cliché, but we generally feel a need for change with the arrival of New Year' s Eve. Ghandi's famous quote "If you want to change the world, start with yourself." became so conventional, that we almost forgot how true it is. So if you want a simple change for better, why not start living green?

You would be surprised how little "the green resolution" requiers. Start by showering instead of taking baths in spring, recycling eye-glasses in summer, borrowing books from the library in fall instead of buying them and letting sun heat your apartment in winter. All of this not only improves your life, but most importantly, the enviroment. Get inspired by some of our more season-specific tips on how to live a healthy, ecological and cost-saving every day life.

VISIT ALL THE HANDMAID'S TALE FILMING LOCATIONS IN TORONTO WITH US

The scenes and dialogues are so authentically made that you can easily imagine something like this would happen in real life. The Handmaid's Tale makes use of Toronto's mid-century brutalist architecture for the dystopian "Boston". Read more about it here, check out all the Toronto filming locations compared with screenshots from the show and you will absolutely want to watch it!

MAKE YOUR BASEMENT APARTMENT PAY OFF YOUR MORTGAGE 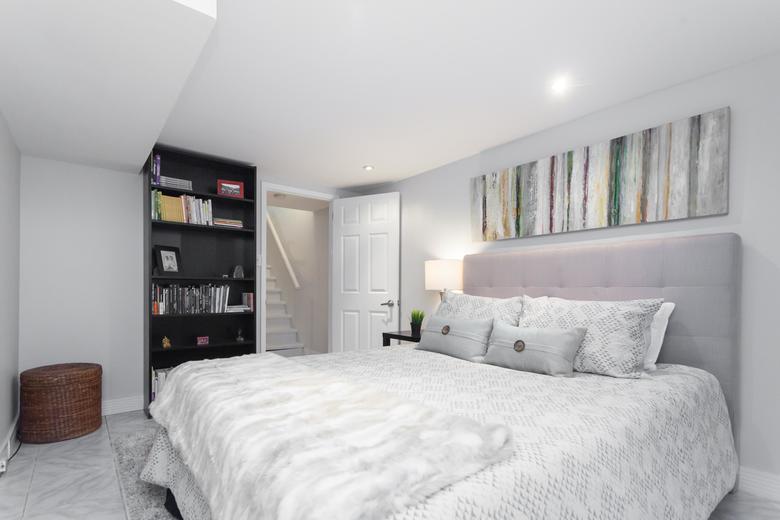 We can't deny the fact that many people simply can’t afford to own a home in Toronto without some sort of supplementary income. A popular way how to combat the climbing costs has been to build a basement apartment and find a tenant. Having a basement suite can be a great way to pay off your mortgage faster or save for retirement. But careful, although it's obviously beneficial, there are lot of restrictions and things to prepare for when you decide to do so. Learn more about basics of basement apartments in Toronto here.

GET AN OVERVIEW OF TORONTO MARKET IN 2017 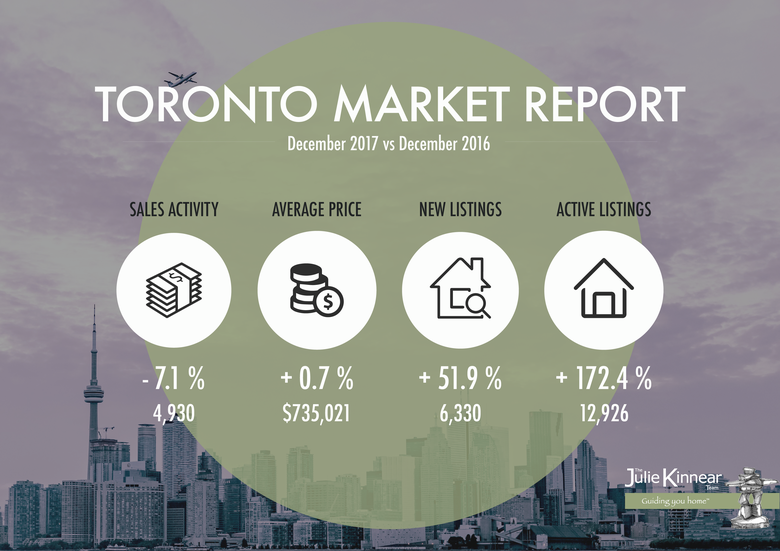 How were the sales numbers in Toronto real estate market in 2017? Much of the sales volatility last year was brought about by government policy decisions. The foreign home buying was not a major driver of sales in the GTA. When it comes to home price, its growth in the second half of 2017 differed substantially depending on market segment. The average selling price for 2017 as a whole was $822,681. Read more about it here.