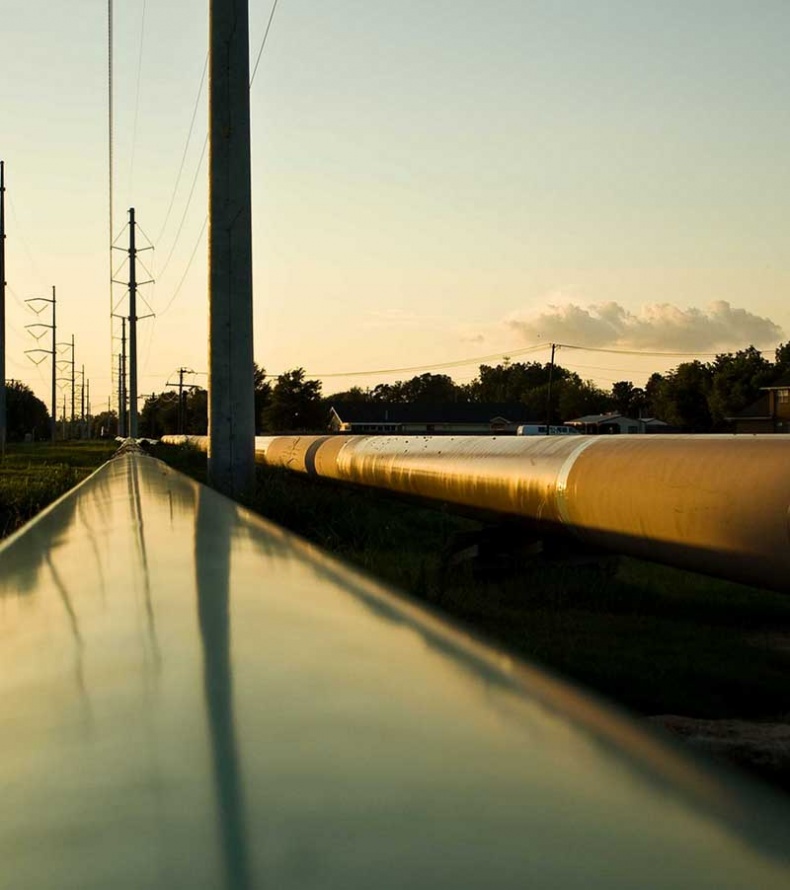 Imagine a pipeline carrying oil from northern Canada all the way through the United States down to the Gulf Coast Refinery Hub in Texas. Sounds like a particularly boring science-fiction? Well, it's not. Conservative Prime Minister Stephen Harper has recently announced the government's decision to build a huge transnational pipeline exporting raw bitumen to a petrochemical plant in the south of the U.S. Here, the unprocessed material will be turned into finished fuel, chemicals, or plastics.

The whole plan is presented as an ethical alternative of solving the growing American dependency on oil from unstable and often undemocratic regions. Furthermore, domestic resources within the U.S. are running out, and neither declining imports from Venezuela nor Mexico help to alleviate the U.S. economy's thirst for oil. This way, Canada, one of the United States' closest allies and a good neighbour, will chip in its crude resources on the one side and benefit from the revenues that will be gladly covered by the U.S on the other side. The federal government also claims that further diversification of our energy exports is a welcomed and beneficial policy for further development of Canadian energy policy.

The alternation of the construction plans didn't come as a surprise, as the U.S, State Department of Environmental Quality went public with their plan to delay its final decision on the pipeline project at least until 2013 to give the Alberta-based TransCanada more time to determine the most suitable route for the Keystone pipeline. Since the Keystone XL Pipeline would cross an international border, the State Department will have the final say in the decision-making process.

Alex Pourbaix, TransCanada's president of energy and oil pipelines, commented on the news immediately: "I can confirm the route will be changed and Nebraskans will play an important role in determining the final route." Experts expect TransCanada to act swiftly on the pipeline location shifts, as oil prices run high on the market and any further postponing of the construction could harm its commercial interests. Some Keystone supporters even claim that the delay may compel customers to start looking for other crude oil suppliers.

Although environmentalists celebrate their success, they are determined not to stop looking closely on any further impacts of the project and wish to examine the environmental impact assessment report on the new route. "We're awfully happy that the Ogalalla Aquifer is going to be safe, and the Sandhills, and that only leaves the entire atmosphere of the planet to worry about," said Bill McKibben, co-founder of environmental activists 350.org. 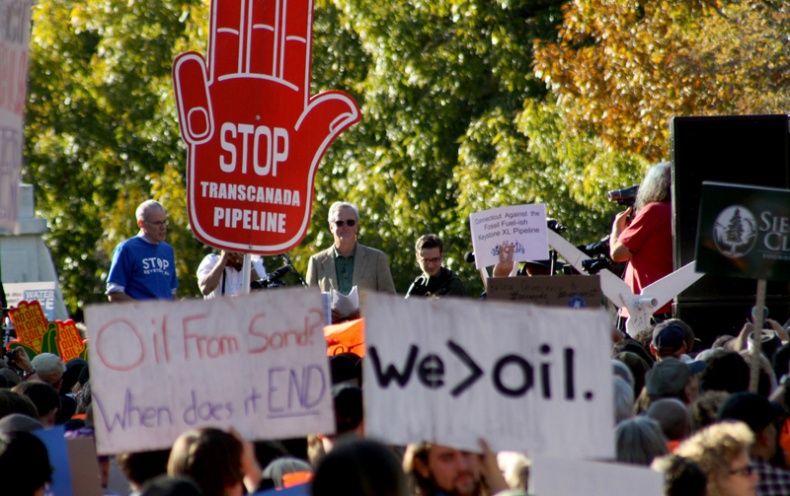 Originally, the decision immediately raised a wave of criticism. Analysts tend to point out that Canada is willingly giving up thousands of jobs by selling raw oil sands straight to the U.S. Maybe it would be more efficient for the Canadian economy to process the bitumen at home and export products that are derived from it. This way, we would ensure incredible job multiplication that is otherwise bound to benefit the U.S. alone. In addition, the extra value earned this way could be kept in special conservation funds for our children, as history teaches us that wealth from a non-renewable source should only be spent with caution. For these reasons, a trade union representing workers in Alberta's oil sands has announced that it would strongly oppose the project.

Another concern is related to environmental issues, as some people feel that while the U.S. gets the benefit, Canada is left with a deteriorating environment. "The Americans will get the jobs and Albertans, Canadians will get the pollution," said Dave Cole, president of the Communications, Energy and Paperworkers Union of Canada. Tar sand plains are likely to get enlarged rapidly and there is no need to point out that they are a terrible and largely irreversible scar on the landscape. Several species will be in danger and animals will be deprived of their natural habitat. Furthermore, the whole extraction process will be accompanied by vast carbon emissions, adding to already unfavourable Canadian position on the world's top carbon producers list.

The Debate Rages On

The notion of re-routing will most certainly be a spark for another round of fierce debates over the benefits of the pipeline versus its possible harmful effects on the environment and disputes about the financial aspects of the Keystone XL. If the ambitious project were constructed, the pipeline would deliver about 700,000 barrels a day of unprocessed tar all the way from Canada's oil sands to large petrochemical factories in Texas.

The project also provoked a reaction from eight Nobel Peace Prize winners who sent a letter to Stephen Harper urging him to act to prevent further growth of the tar sands and move toward clean energy solutions. The letter also asked the Prime Minister not to burden future generations with environmental hazards that should be addressed rather than exacerbated even further. The signatories include Desmon Tutu, José Ramos-Horta, and Shirin Ebadi.

The delay is also interpreted as part of Obama's attempts to please his environmentally-conscious supporters on one side while not upsetting corporations. The decision to re-route the pipeline found vocal supporters even among Hollywood stars. For example, Robert Redford applauded the news.