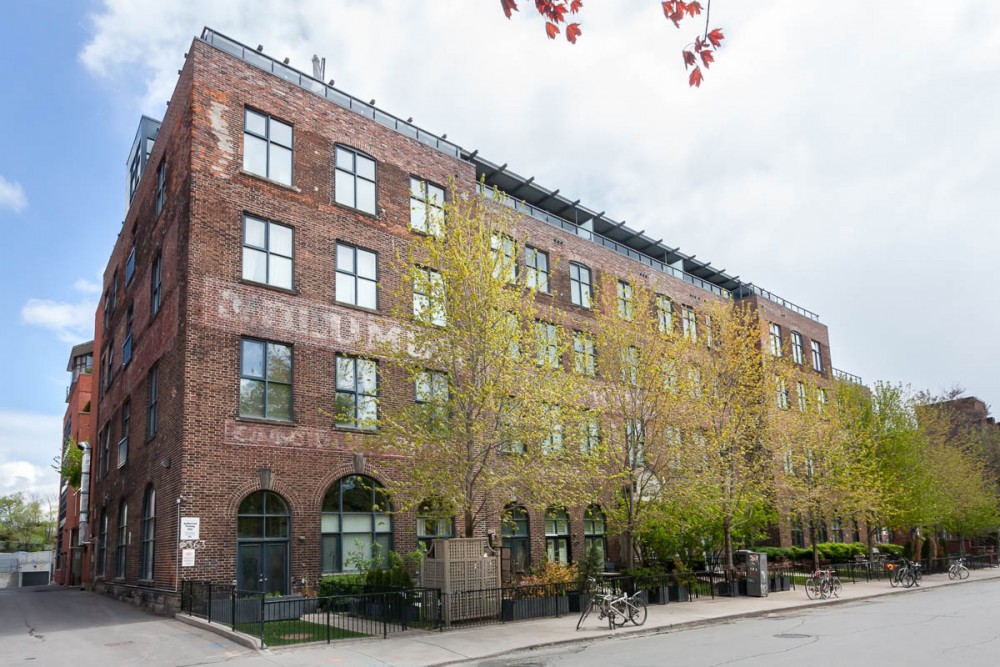 But that’s simply not the case. Becoming a landlord is a good way to help pay down your mortgage, generate extra income, or even create your own business. And more than ever people are looking for ways to get into the business. Julie Kinnear, head of the Julie Kinnear Team of Real Estate Consultants says being a landlord has almost become a must in Toronto these days:

Because the market values have gone up so much in Toronto renting out part of your property or home is par for the course. People are looking for that like crazy.

Throughout this series, we’ll try to break down the temperamental and legal requirements for becoming a landlord. We’ll discuss buying and financing rental units, managing properties, and dealing with tenants. But before we get into any of that it’s important to figure out exactly what type of landlord you’re going to be. 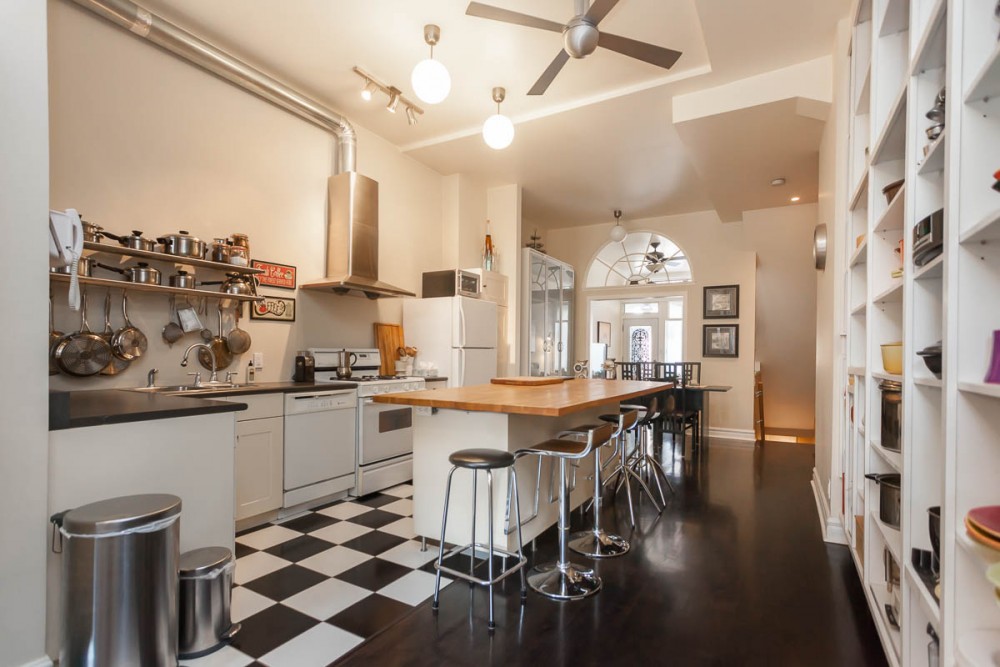 Where Do You Want To Live?

Kinnear is a realtor but is a landlord in her own right who operates several properties. She separates landlords into two categories:

Owner-occupied is when you live in the same building as your tenant. This can include everything from a basement suite with a separate entrance to simply renting out a room in your home. Kinnear says these types of properties are generally easier to get financing for.

Kinnear says she rents out these types of properties all the time:

When they see that there's either a second floor or basement they're super psyched if they can rent it out. Even if it's for the first few years until they can become financially stable.

A hands-off landlord doesn’t reside on the same property as their tenants. These properties have the potential to generate more money depending on how many units there are and how much rent you charge, but Kinnear says they’re harder to receive financing for:

Mainly because, not being owner-occupied, you don't care about the property as much. So the banks don't trust you as much. They also know that you're leveraged elsewhere. So many banks and mortgage brokers struggle with a lower down payment.

It’s important to note too, that the rules for rental properties change dramatically after four units. Once it hits five units a property is considered commercial and are generally managed by corporations rather than individuals. 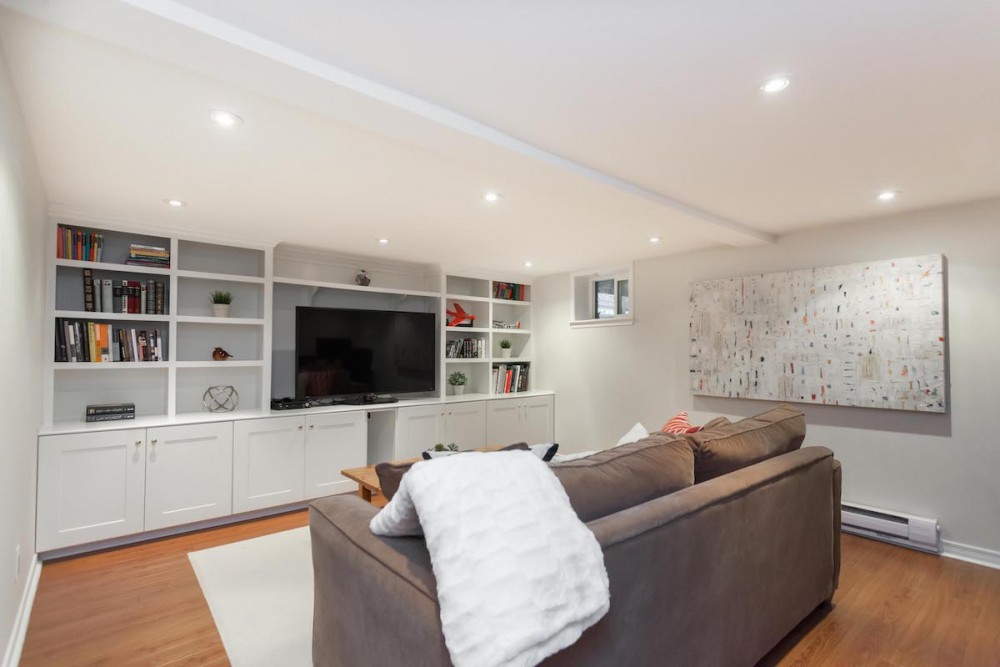 Thinking Outside The Box

Another option that’s becoming increasingly popular is short-term rental services like Airbnb. Kinnear says there are pros and cons to this, but it can be possible to make in a weekend or two what one would make in an entire month. She does point out that it comes with its own necessary skillset:

It's like a whole other talent in itself. You have to get ratings and all this other stuff. But I've got a client who's got a basement suite and he does Airbnb and it's almost always full.

Airbnb landlords also need to take into consideration their overhead. The apartments need to be furnished and cleaned regularly which can end up costing them. Not to mention the many horror stories of rowdy tenants destroying properties.

And for the most part, short-term renting isn’t possible in Toronto condos anymore:

They're much stricter for Airbnb in condos. They have caught up in condos. So most condos buildings have changed their condo rules and regulations to disallow any short-term rentals.

That means buying an entire house before you can start renting it out if you’re choosing to be a hands-off landlord. 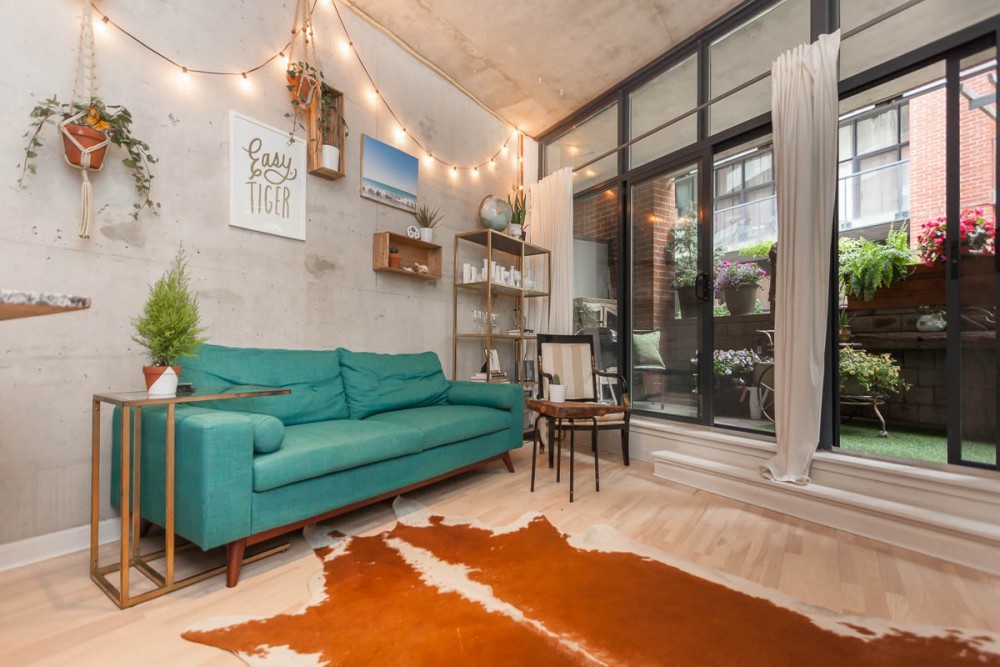 Buy Alone Or With Others?

If you’re buying a property that you plan to live in, this isn’t so much of an issue. But if you want an investment property there can be more hurdles than you might expect. We’ll talk more about financing in a later instalment, but put simply when you’re trying to finance a home banks look at your potential income versus your expenses.

It can be difficult to prove how much your income will be if there are no tenants living there already, says Kinnear:

They're also going to be looking at whether there are separate hydro meters, gas meters, that kind of thing. So do your tenants pay that?

In properties with existing tenants it’s generally impossible to raise the rent beyond two percent a year, says Kinnear. That can mean some rental properties earn less than market value:

If you buy a vacant property it's really good because you can really jack up the rent, the one problem is that the banks don't finance you as much because you don't have guaranteed income. It's a Catch 22. This is why the banks aren't so keen on these things.

If buying alone isn’t a viable option you can always try to find partners to help ease the cost burden. This is an option Kinnear herself is using:

The situation that I'm in is fairly common I think, which is that I bought it with a couple other people. I opened my own business, so you have to be registered as an Ontario Limited Company, and then we're all considered officers of the company. 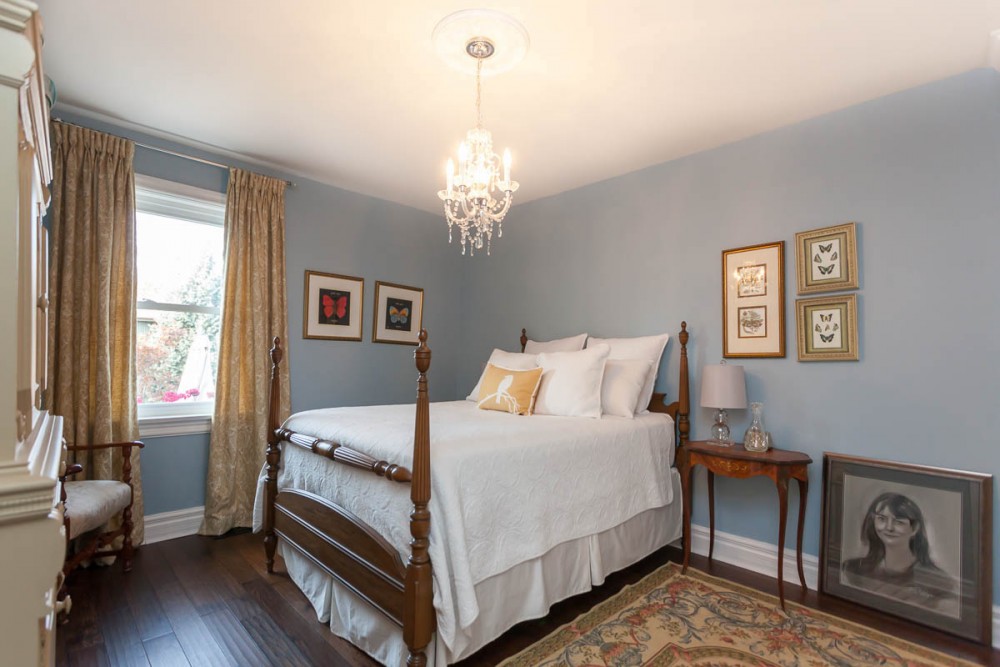 While a partnership can definitely help with the upfront cost, not to mention the responsibilities managing the property, it does present its own problems:

The big thing with that though is that banks don't like to sell to companies. They want to sell to individuals because individuals are then more individually liable. So there's pluses and minuses to that scenario too.

Still, Kinnear says it's a scenario that’s worked very well for her and her partners:

We now have three places because we've been able to refinance them every five years. So we've built equity and now we've spread our web over a few properties. You have more income. You become better at it. It's like a whole other business all on its own.

The More Things Change The More They Stay The Same

It used to be very common for people to rent out rooms in their homes, and as Kinnear points out, more and more we are returning to those ways:

I live in Roncesvalles for example, and back in the 50's when people were emigrating, they would bring families over and rent out part of their house. That kind of thing is happening all over again because you just can't afford to otherwise.

That construction is changing in the city is also having an impact. While it can seem like a new crane is raised every month signaling the construction of a new condo tower, single family homes and bungalows aren’t being built at all. Kinnear says lots of seniors are deciding to become landlords:

As an older person, where do you go if you don't go into a condo? If you want a one-floor situation you become a landlord.

From new homeowners to people who have lived and owned in the city most of their lives, becoming a landlord is increasingly necessary. Fortunately, it can also be a rewarding experience. Kinnear says so her company sees more and more people every year looking to get in on the rental game:

There are so many different parts of it. But I do encourage it. And it's certainly popular. I mean, we had a huge investment seminar last year and we'll do another one this year because it's becoming more and more popular. 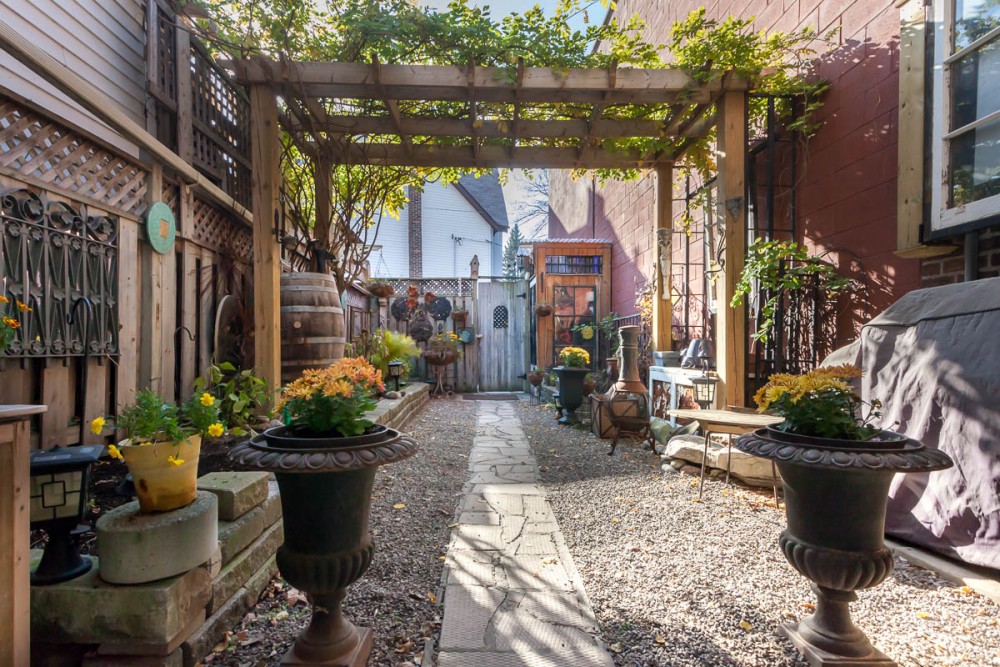 See the Part 2 of our Landlord series, where we discuss buying and financing rental units and managing properties, and Part 3, where we talk about how to deal with tenants.