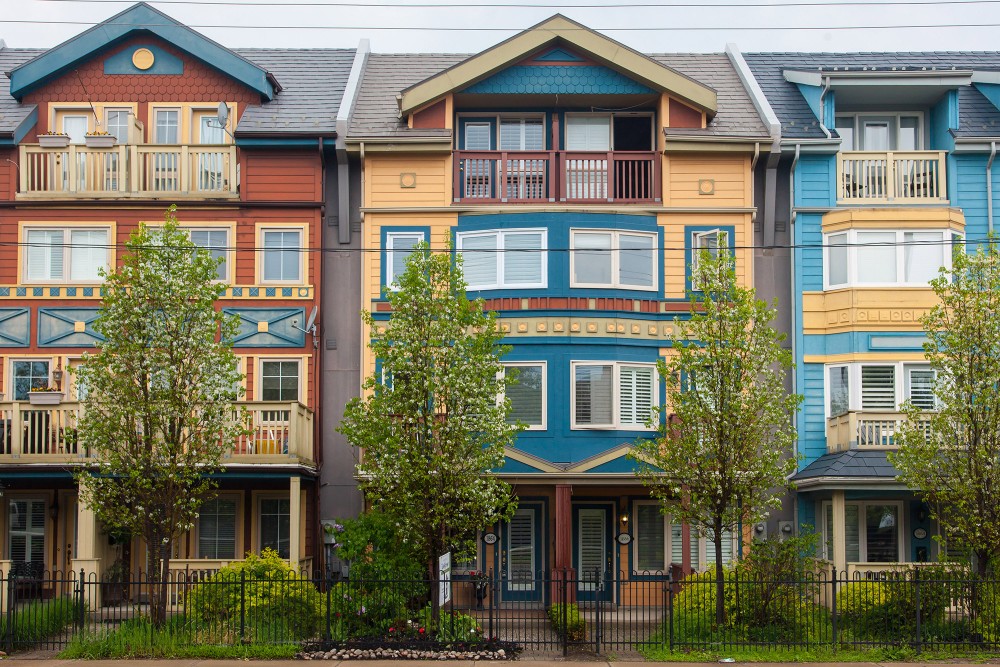 Now that you’ve decided what type of landlord you want to be it’s time to think about buying properties.

Purchasing a rental property presents a unique set of problems. Regardless of whether you want to rent out the basement of your home or turn a building into four separate units, you’re going to have to jump through extra hoops.

For one, banks tend to be more reticent to finance rental properties. It can be difficult to prove how much income a property is going to generate if it’s empty when you buy it. But an already tenanted property means you may not be making as much as you could.

This can be a difficult experience, but educating yourself on what banks and other investors look for in rental properties can save you money and heartache further down the road. 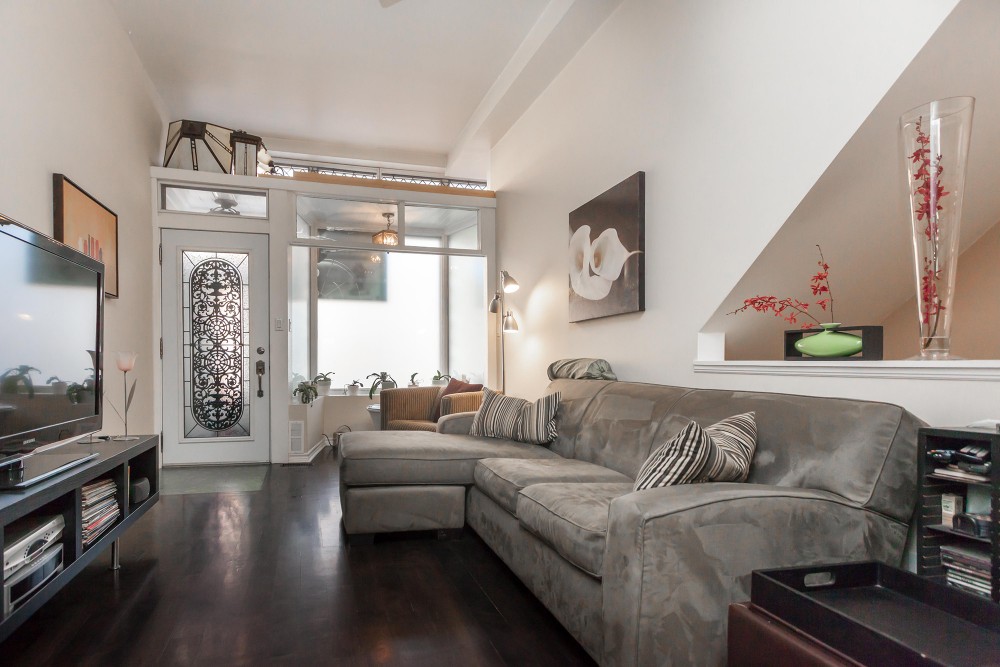 A Note On Financing

As we wrote about in Part One, there are two types of landlords: owner-occupied and hands-off. Julie Kinnear, head of the Julie Kinnear Team of Real Estate Consultants and a landlord herself, says qualifying for the latter is hard:

Mainly because, not being owner-occupied, you don't care about the property as much. So the banks don't trust you as much. They also know that you're leveraged elsewhere.

Add to this that rental properties are currently in high-demand:

The prices have gone through the roof as much or more than regular single family homes. Which is weird because normally they're at the bottom of the barrel.

That can make it especially difficult for first-time buyers, even if they’re only planning on renting out a basement suite.

Kinnear says most first-timers would usually turn to Canada Mortgage Housing Corporation or GenWorth to help assure the banks, but that’s not possible for investment properties:

They basically say you have to qualify with a downpayment of 25 percent, not even 20 percent. So you're lucky if you can find a bank that does 20 percent. 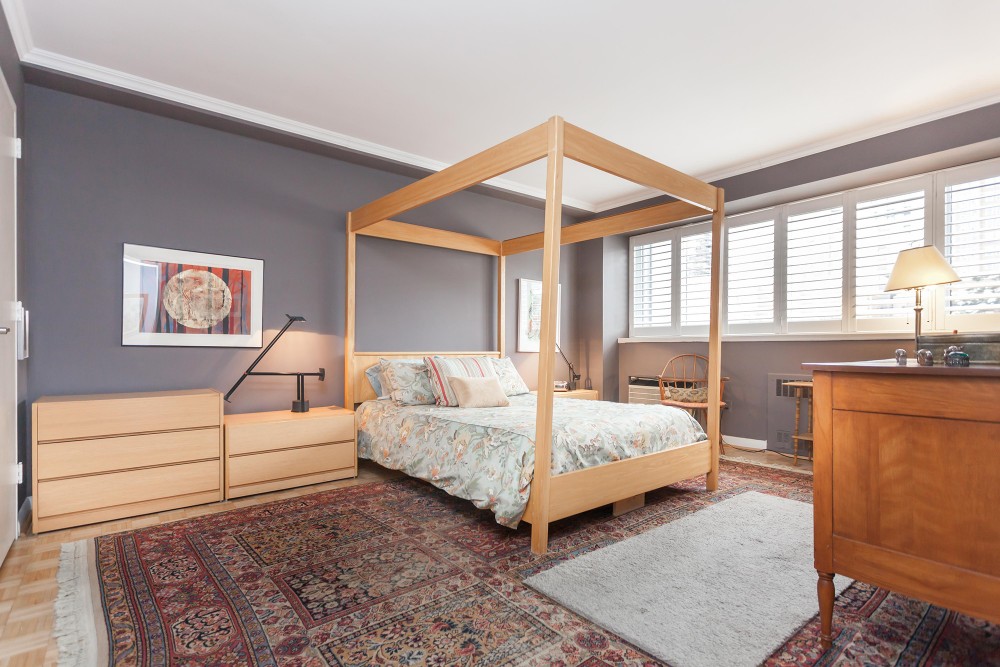 When you set out to find a good investment property, location is your biggest asset. Kinnear says that for most tenants, access to transit will be a major deciding factor. Thus, the closer you are to a subway, GO Train, bus or streetcar line, the higher you’ll be able to charge for rent.

Even what street the property is on can make a big difference:

You could buy a house on Christie that's much better value than buying a house that's one block in on Manning.

After location, looking at the state of the actual building is important:

Yards are not a big thing for investors so they don't really care how large the backyards are.

Homes with secondary entrances can also save you money:

If there's a separate entrance through the basement that you don't have to build and dig down already into the foundation that's a plus for people that are looking for a unit to convert.

Most developers are looking for duplexes, triplexes and fourplexes that have already been converted according to Kinnear. The life of a new landlord becomes much easier when kitchens and bathrooms for individual units are already in place. 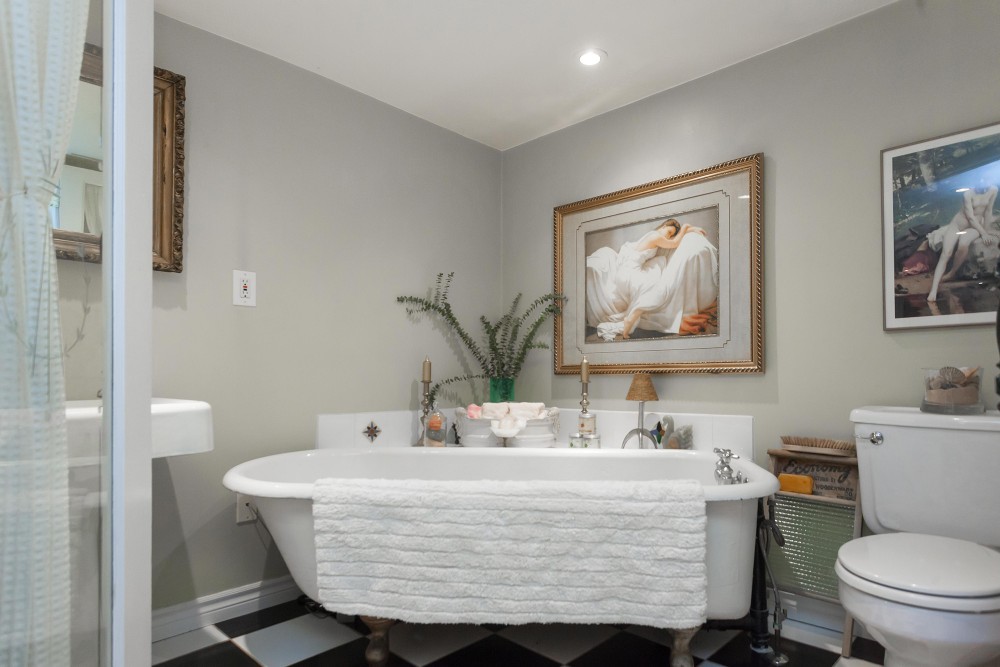 Kinnear says it’s difficult to know which neighbourhoods will attract people in the near future, but she’s particularly fond of Mimico and South Etobicoke right now. According to Moneysense.ca, the average price for a home is $609,400.

What's good about Mimico is there's a GO train station so it's easy to access. Same with Long Branch. So instead of having the subway, the next best thing is to be near the GO Train.

Queensway West, near Royal York, also looks like a good investment these days according to Kinnear:

There are other areas of the city that typically have higher crime rates, but that means properties there are more affordable. And Toronto is a city that changes quickly these days, so an investment in a less-reputable neighbourhood now could pay off in the future:

Eglington is putting in a subway and LRT’s. So maybe the transit there will make it a better neighbourhood.

The neighbourhood is still relatively affordable by Toronto standards, with the average house costing $579,400.

There's also Weston Village [average price: $535,000], which is up at Lawrence and Weston. Those are really borderline neighbourhoods. But you can't afford [in other neighbourhoods] so those are [more affordable] options. 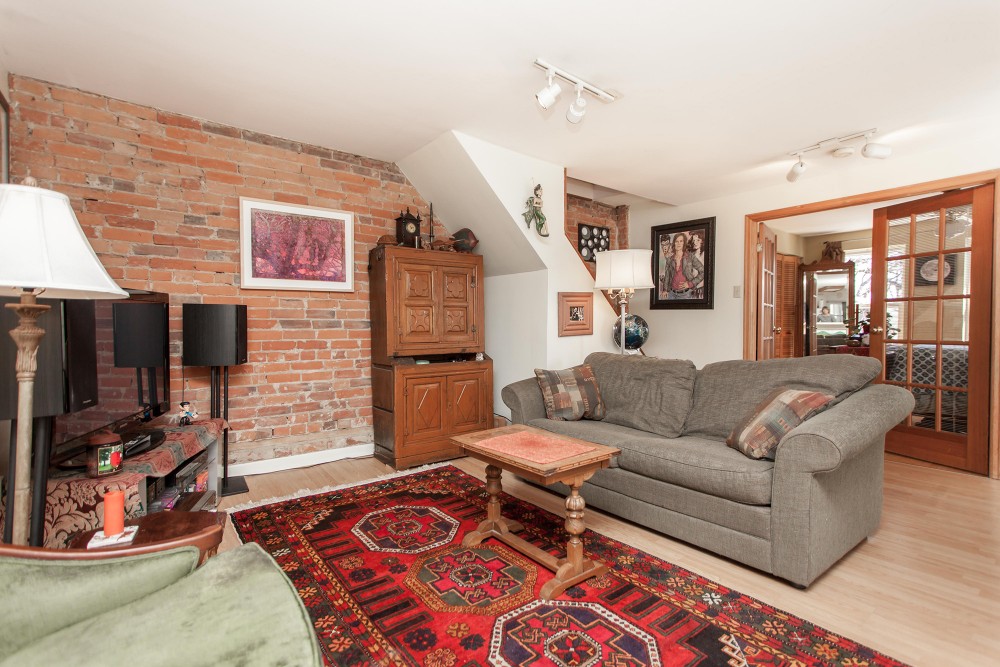 What Investors Look At Vs. Banks

Toronto’s housing market continues to rise, and that means opportunities for investment are dwindling:

Investors are now using market gains as part of their income. So because the real estate market continues to go up they're making money via the equity.

This type of buying is untraditional, according to Kinnear:

It's against the bible of investing. The market should not affect whether you have cash-flow or not. Because it's really a long-term situation, it could go up or it could go down.

But between the stock market and the turbulent state of the world, real estate has become a solid play for people with money to spend:

So they're buying investment properties to try and gain money that they can't seem to gain in the stock market. 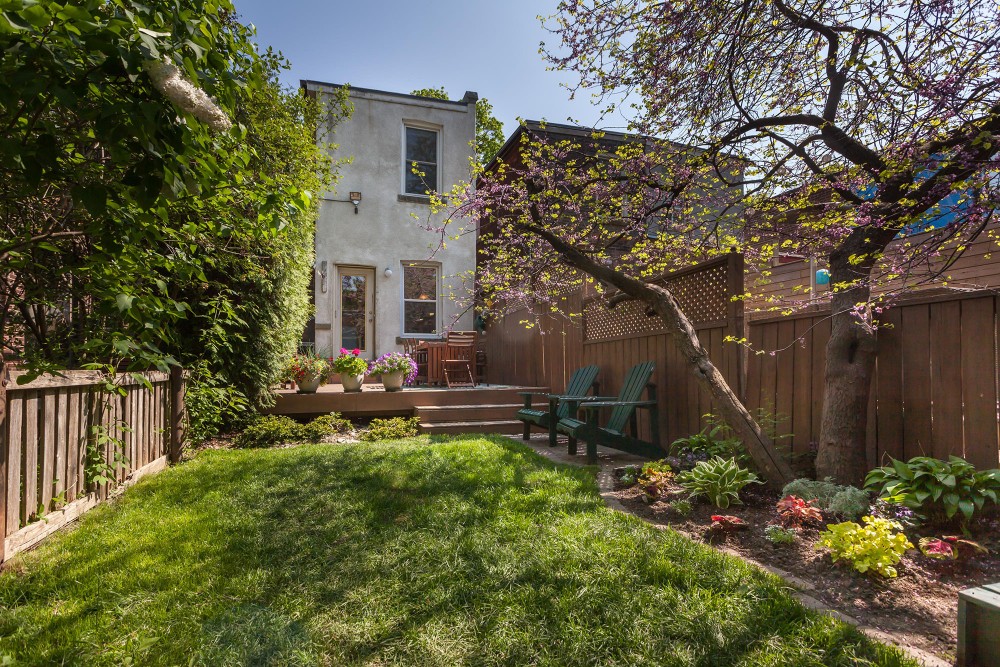 Regardless of whether you’re looking at your first home or your third investment property, Kinnear says the banks tend to look at one thing: the income the property will generate versus how much it will cost to run.

This usually means that properties which already have tenants get financed more quickly:

If it's currently rented it has cash-flow. So the banks are more friendly towards that then guessing how much it's going to potentially rent for.

A building that already has tenants can present problems of its own though. For example, you can only raise the rent by a few percent each year if a suite is inhabited:

If you have a tenant in there you can't [increase] the income to make up for the price of the property. So if you buy a vacant property it's really good because you can really jack up the rent. The one problem is that the banks don't finance you as much because you don't have guaranteed income. It's a catch 22. This is why the banks aren't so keen on these things.

Buying a rental property is different than buying a single-family home or a condo. There are much more things to consider. Being a landlord is an excellent way to make extra money, so don’t be discouraged by the legal and financial hoops you’ll need to jump through in order to get your property.

See the Part 3 of our Landlord series, where we discuss how to deal with tenants.