After a year of positive increases in resale numbers, Greater Toronto Area sales stalled in May, according to the latest market report from TREB. However, the number of sold properties remains high: 9,470 sold homes is the third highest result on record in May. 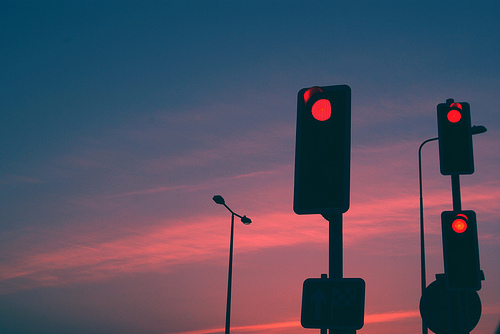 Total number of sales decreased by 1% from the 9,589 sales in May 2009. This number was also lower when compared to previous month: there were 10,898 sales done in April. Also the insufficient stock of homes is not a hot topic anymore. There were 18,940 new listings recorded in GTA MLS, 38% up compared to the previous year; total stock reached 25,414 homes, 18% up. MLS offered around 2,500 properties more than in April 2010. This resulted in higher Days on Market indicator, which reached 22 days, compared to exact three weeks in April 2010; however, you will need 13 days less to sell your house, compared to May 2009.

“Buyers who otherwise would have been purchasing a home in May moved more quickly this year, likely to get ahead of mortgage rate hikes.”

While sellers will have to wait few days more to sell their home, buyers can benefit from the broader market offer.