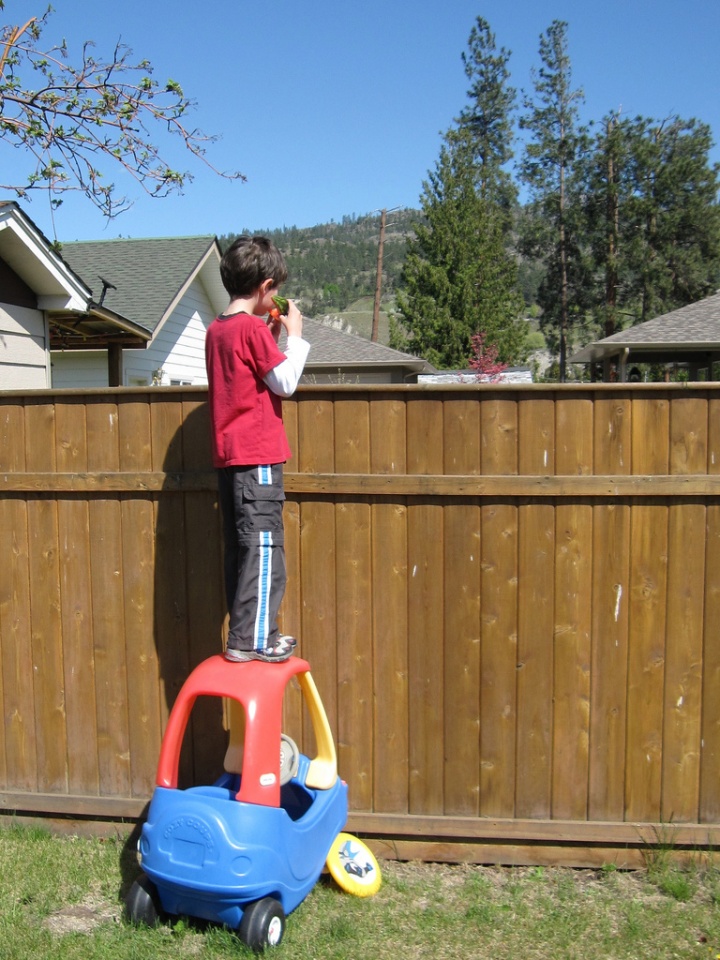 Did you know that in the UK, one in ten homeowners move due to problematic neighbours? This unfortunate reason for moving turned out to be an even more frequent motivator for relocating than getting closer to family or a good school, or downsizing. The most common complaints are, for example, aggressive behaviour (60 per cent), a high level of noise (53 per cent), and a messy property or garden (19 per cent).

There are also other factors that force people to move away from their houses, like neighbours allowing their properties to fall into disrepair, stealing, or even engaging in so-called "curtain twitching" — which is a slang term for spying on your neighbours for any signs of something fishy.

Britons take their neighbourhood relations very seriously. When selling a property, it is mandatory to disclose any information about problematic neighbours to prospective buyers. Home buyers in Britain are usually willing to pay £5,000 to make sure they will have good neighbours — bad neighbours can even devalue house prices by up to £30,000!

There is also a self-help website calling itself Neighbours From Hell (NFH, which actually inspired the heading of this article), an online community serving as a platform where people suffering from problematic neighbours can share their troubles and ask for advice.

There is no such thing as an NFH equivalent in Canada. There aren't even any statistics summarizing why people move away from their homes. But if you asked a realtor, they'd probably tell you that the relative number of residents relocating due to neighbour issues wouldn't be as high as in the UK.

Ontarians usually move in order to upsize or downsize, or to get closer to good schools, good job opportunities, or their families. There are couples moving in together and also couples separating, seniors moving to smaller condos instead of having to care for a big house, and so forth. Purchasing homes under construction and waiting for them to appreciate is also a typical reason for moving in the GTA.

Does this mean that Canadians are better neighbours than their British counterparts? Or does this simply mean that we don't care that much about the people we live next to? It really doesn't have to mean anything. However, although it is not that common, having bad neighbours isn't a non-existent phenomenon, which brings us to our next section…

Living Next to My Neighbours is Unbearable — What Can I Do? 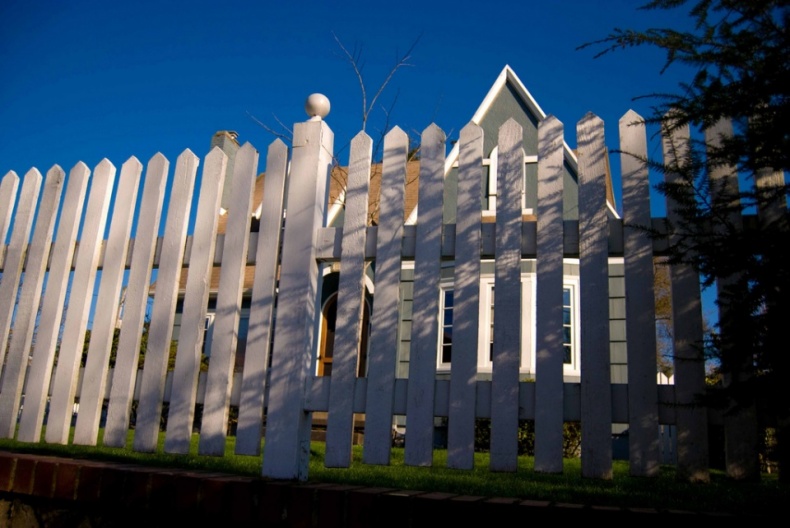 Fence and House
by Savannah

Prevention comes first. Learn about your chosen neighbourhood before you move in! Luckily, we live in the age of the Internet, which makes it a lot easier to brush up on local information. Not so long ago, Toronto.ca started a project called Wellbeing Toronto. It's currently in the phase of beta testing, but it already works quite well. The information provided by this rather interactive website might help you get a much clearer picture of your chosen neighbourhood and lower the probability of your ending up living next to some notorious troublemakers.

Get to know your neighbours. Creating bonds may actually prevent many problems from even developing — and if they develop anyway, it's still much easier to communicate and negotiate with someone you know than with a complete stranger.

If there is a problem, don't be afraid to talk about it. Your neighbours might not even be aware that you are, for example, bothered by the loud music coming from their home. However, if things start to get aggressive, don't fight back. Show that you're not there to argue, but rather to find a solution that suits both sides. Don't drag a third party (a common landlord, for example) into the dispute if it's avoidable. Keep in mind that even if the neighbours don't react positively at first, they might reconsider their behaviour over time.

If the problem persists, you should start documenting the issue. Write down the date and what exactly occurs, and include any other potentially helpful observations.

Only if the person cannot be reasoned with should you talk to your landlord (if renting) or even resorting to calling bylaw officers and the police. Seeking legal help is also in option if the situation gets really serious, but you shouldn't start any legal action unless you're absolutely convinced that there's nothing else you can do.

And remember: moving away should be the last resort in any case. Your home is your kingdom, and no one should leave their kingdom behind without at least a friendly discussion.