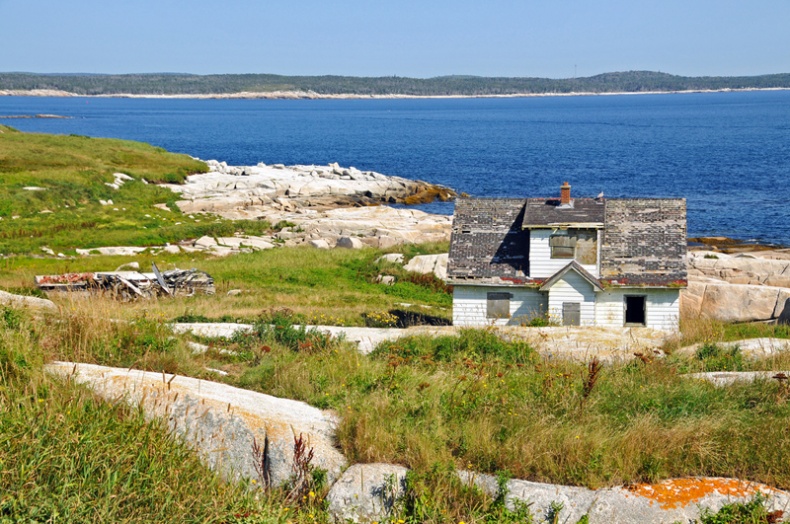 According to RBC's February report, owning a home in Canada became slightly more affordable at the end of 2010. In the fourth quarter, RBC Housing Affordability Measures fell between 0.4 and 0.8 percentage points (depending on the house type) at the national level, and the majority of provinces marked declines in homeownership costs.

As for Toronto, the affordability seems to be "climbing its way back to sustainable levels." The local market bounced back in the second half of 2010, after a steep decline through spring and early summer, from last winter's unsustainably high levels. This recovery supports RBC's theory of the advancing activity caused by special factors (as the HST and new mortgage lending rules) being responsible for the earlier weakness, rather than permanent decrease of demand. As the influence of these temporary factors declined greatly by the end of the summer, the Toronto-area market has returned to more maintainable activity levels.

The report also predicts a slow rise in homeownership costs in the next few years, as "â¦the era of rapid home-price appreciation of the past 10 years has likely run its course (â¦) and we believe that we have entered a period of very modest increases."

The RBC Measures show the proportion of median pre-tax household income necessary to service the cost of mortgage payments (principal and interest), property taxes and utilities on various types of homes.