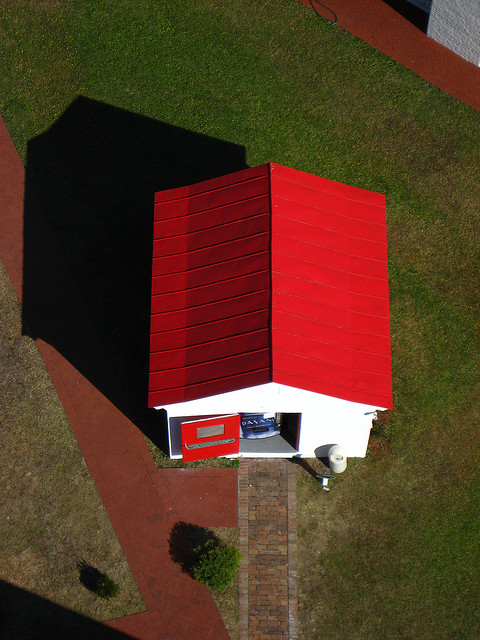 According to Greater Toronto REALTORS®, last month's home sales went up by 21 per cent in year-to-year comparison, as 10,230 homes were sold last June in GTA. It represents the third best June result on record behind 2007 and 2009. However, the number of transactions in the first half of 2011 went down by 4.5 per cent compared to the first six months of 2010, ending up at 48,189.

"The strong June result capped off an interesting first half of 2011," explained Richard Silver, the President of Toronto Real Estate Board. "The pace of sales was a bit sluggish at the beginning of the year, but rebounded in May and June. Because of the positive affordability picture, home buyers remained confident in their ability to purchase and pay for a home over the long term."

"While sales have been strong, we would be on track for a record number of transactions in 2011 if not for the decline in listings so far this year," said Jason Mercer, the Toronto Real Estate Board's Senior Manager of Market Analysis. "Tight supply meant more competition between home buyers and an accelerating annual rate of price growth in the second quarter." 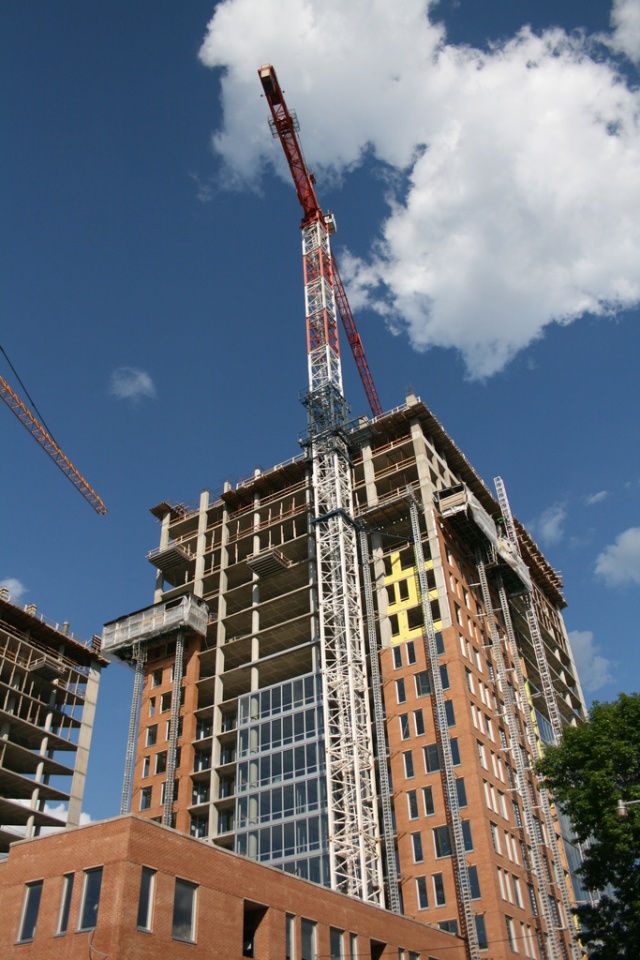 "Home owners will likely react to the stronger price growth by listing their homes in greater numbers. A better supplied market would result in more moderate price increases," Mercer added.

While sales have remained strong in June, May housing starts in GTA registered the first annual decrease this year (down by 4 per cent), as a total of 2,938 new homes were started. The decrease reflects a strong showing at this time last year, along with some moderation from a recent period of greater activity.

Condominium starts are, however, continuously showing an annual increase, as a five per cent gain was recorded in May. A high level of condo completions kept the number of condo apartments under constructions elevated at over 34,000 units. Though the supply is on the rise, the number of completed and unoccupied condos remains below average, reflecting strong sales results for projects during the pre-construction and construction phases.

Single detached starts declined by 10 per cent from May 2010, which means they have now gone down in eight out of the nine months on a year-over-year basis. Semi-detached and row categories also registered declines. Low-rise housing starts decreased by 13 per-cent year-to date. So far this year, they have also accounted for 39 per cent of the total housing starts in the GTA — which is a considerable decrease from 2010's 56 per cent share.