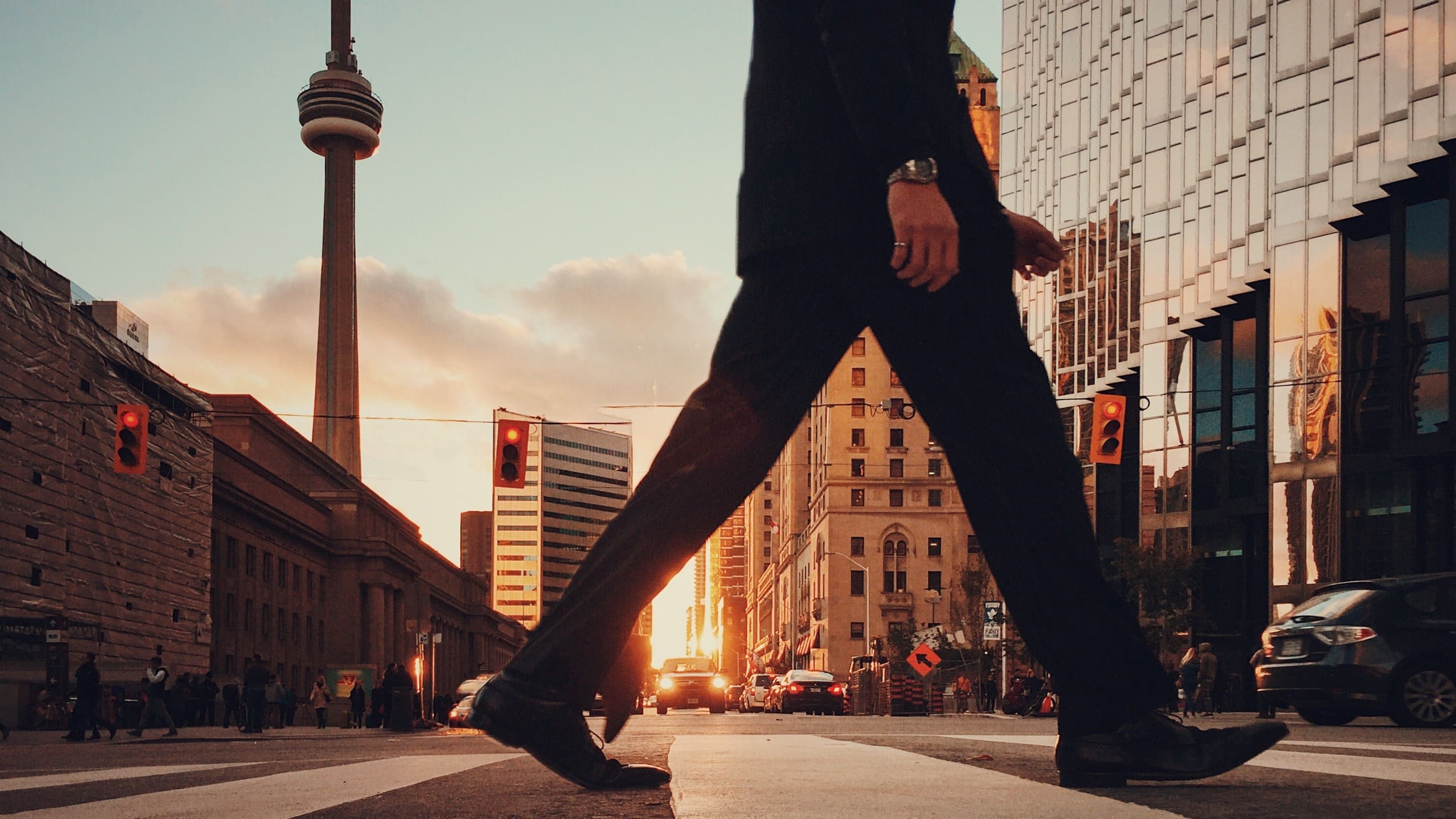 Sales reported through TRREB’s MLS® System by Greater Toronto Area REALTORS® amounted to 11,083 – a new record for the month of September.

“Improving economic conditions and extremely low borrowing costs sustained record-level sales in September, as we continued to account for the substantial amount of pent-up demand that resulted from the spring downturn. Further improvements in the economy, including job growth, would support strong home sales moving forward. However, it will be important to monitor the trajectory of COVID-19 cases, the related government policy response, and the impact on jobs and consumer confidence,” said Ms. Patel.

Year-over-year sales growth in September continued to be driven by ground-oriented market segments, including detached and semi-detached houses and townhouses. Annual growth rates were also higher for sales reported in the GTA regions surrounding the City of Toronto. 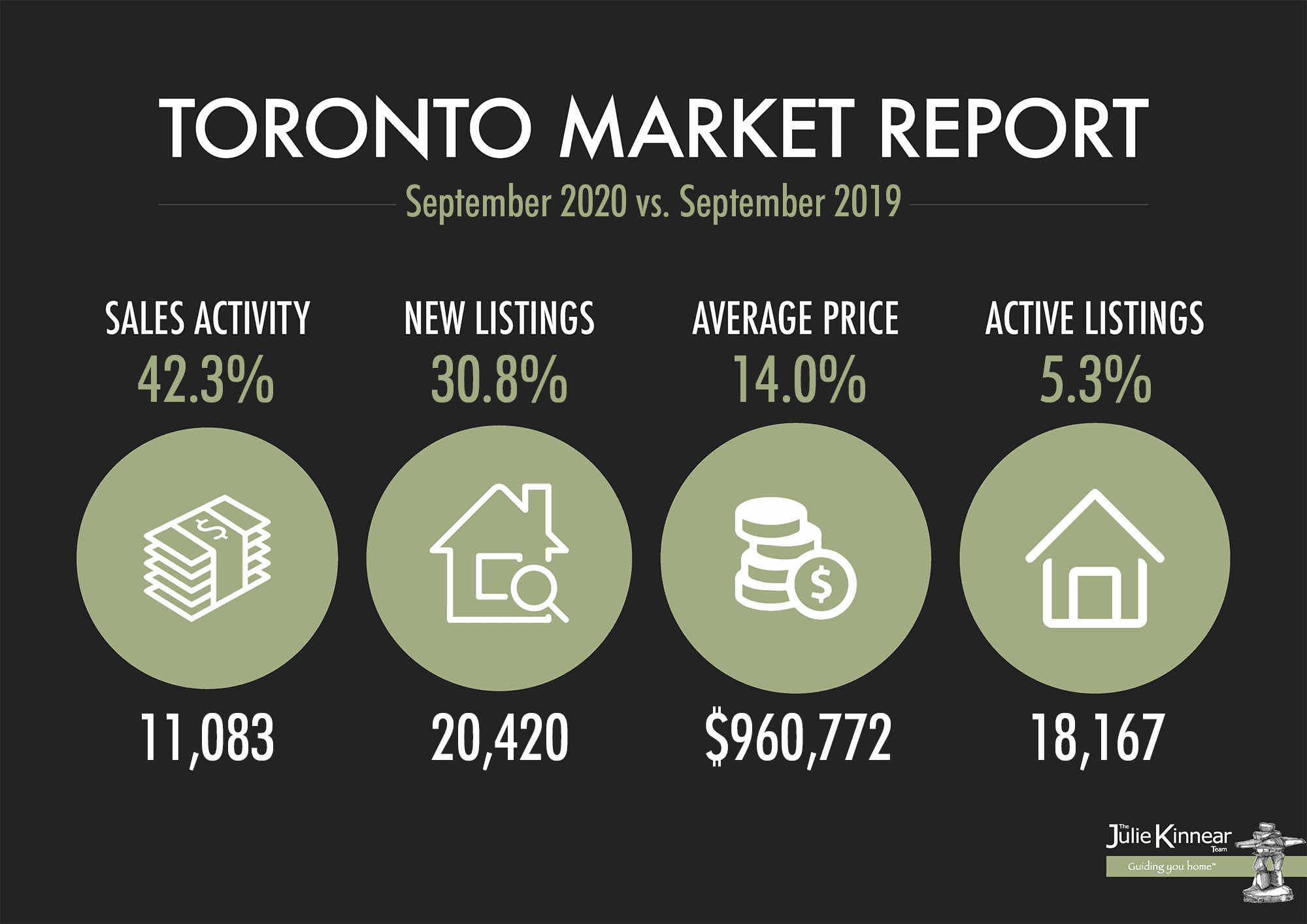 The September 2020 MLS® Home Price Index Composite Benchmark was up by 11.6 per cent year-over-year. The average selling price for all home types combined in September was $960,772 – up by 14 per cent year-over-year. Price growth was driven by the low-rise market segments. The relatively better supplied condominium apartment segment experienced a comparatively slower pace of price growth. 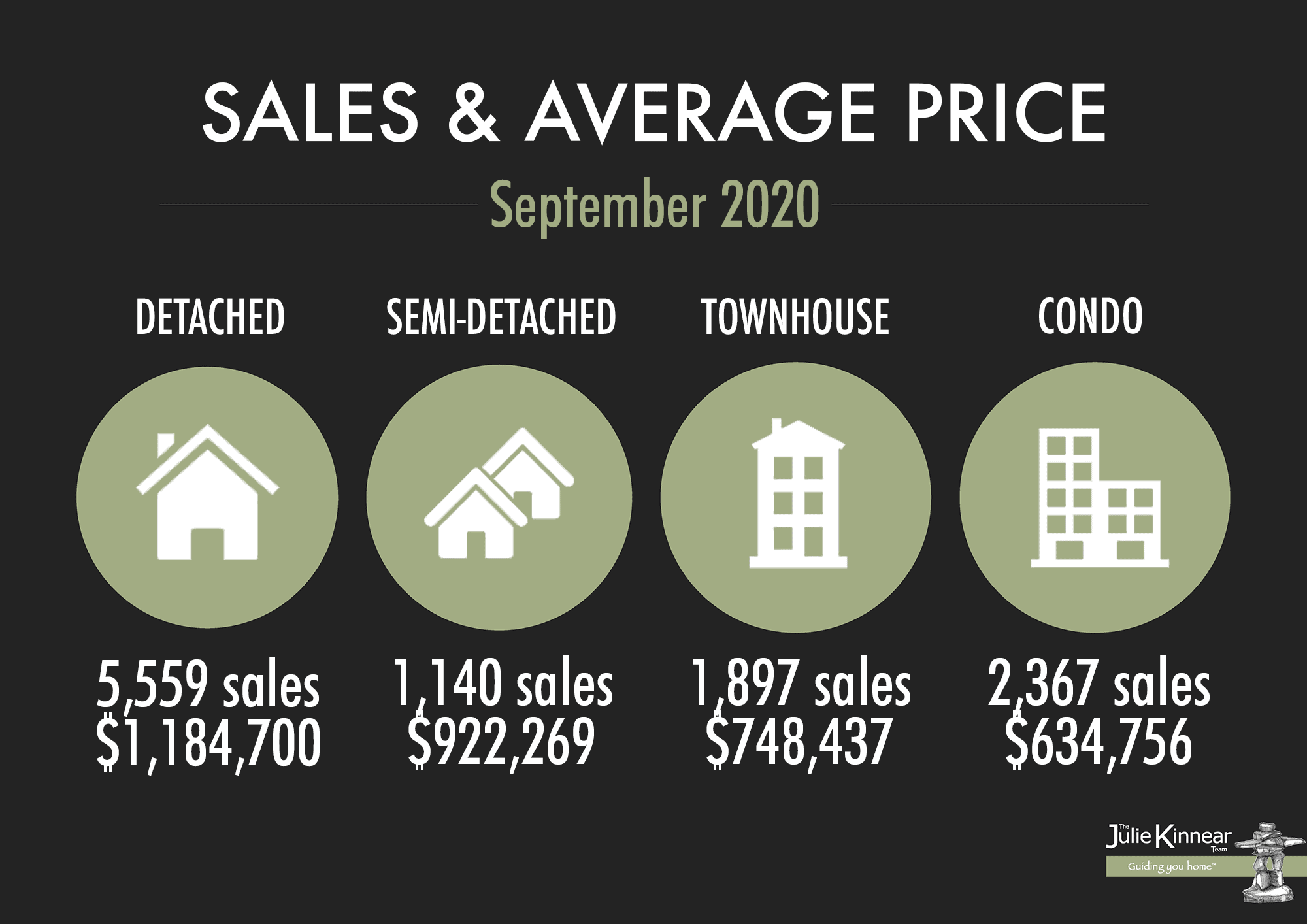