If you're up for a free weekend, don't miss out on our team’s recommendations for some of the top spots of Toronto! This city has much to offer, so we've decided to compile a list of the most popular locations and share our knowledge about them. 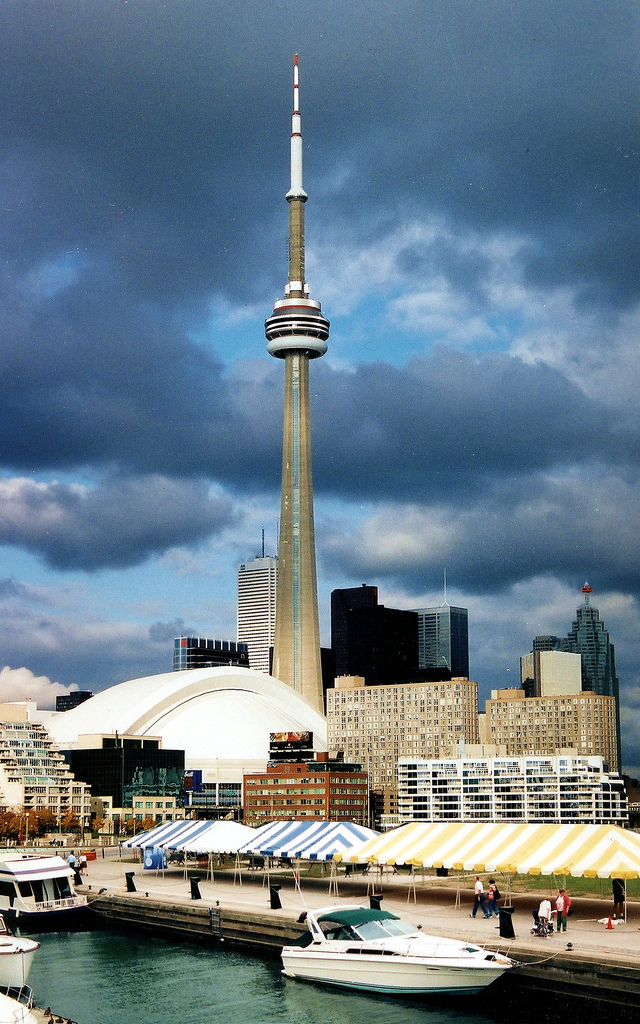 With its two million visitors per year, Toronto’s greatest trademark clearly deserves to be first on our list. This most recognized icon of Canadian pride is over 550 meters tall and allows you to enjoy a breathtaking look from four separate lookout levels, one of them having a glass floor and outdoor observation area. The bravest ones shouldn’t miss the SkyPod, which is officially the World's Highest Public Observation Deck with it’s a whirling 447 meters. If you’re not short on money, you might want to visit the revolving restaurant, which comes full circle in around 72 minutes and amongst great food also offers over 500 choice labels from its renowned wine cellar. The CN Tower is located right at the heart of downtown and the entertainment district; it’s easily accessible from Union Station and most major roads. 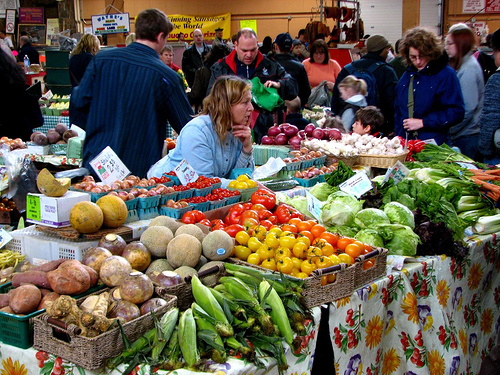 This two hundred year old Toronto feature is considered by many to be one of the world's 25 best food markets. The St. Lawrence Market is positioned in the heart of the historic Old Town, at the crossing of Jarvis and Front Streets. It’s not just a place for grocery shopping, so be sure to take one of the many the many walking tours coupled with food sampling and storytelling to unfold it’s excellent historical value as well. 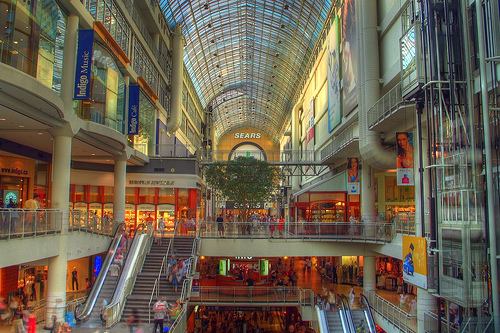 Toronto's premier shopping area leaves no-one cold - this glass-roofed galleria houses over three hundred stores and dining places, 17 cinemas and the magnificent Mariott hotel. It was amongst the first major shopping centers built on the continent. For references, just ask any of the one million visitors who cross this plaza every week… The Eaton Centre is is located Yonge Street, bordered by Queen Street West on the south, Dundas Street West on the north and Trinity Square on the west side. It’s easily accessible from TTC stations Dundas and Queen. 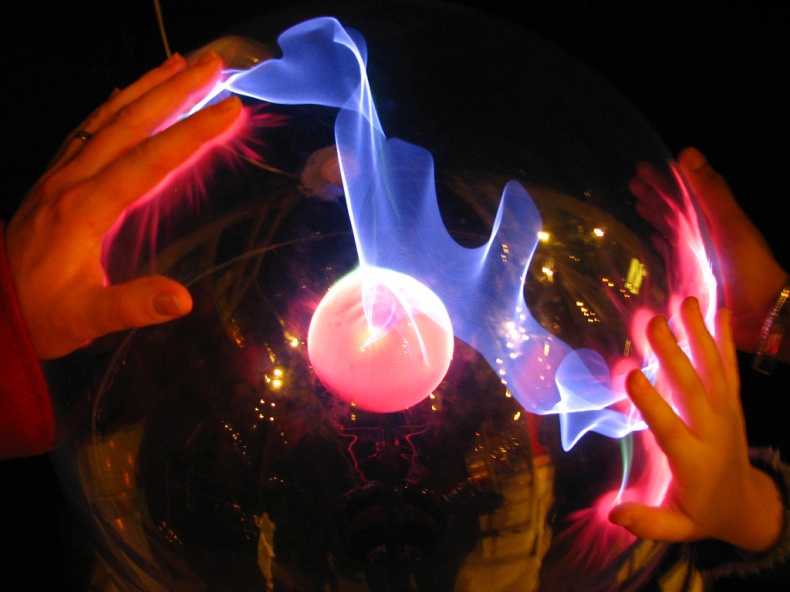 Considered to be one of the best interactive museums in the world, the Ontario Science Centre is an astounding tribute to science. One visit is barely enough to just scratch the surface of what this place has to offer, as this place is anything but typical – let your kids attend one of the special sleepovers, camps, celebrate your birthday or contribute to cutting-edge scientific research by playing a part in one of the center’s payload science projects. The OSC is easily accessible by car or the TTC stations Pape or Eglinton. Oh, and don’t forget to test your musical skills by playing the aquatic music fountain in the outdoor exhibition area! 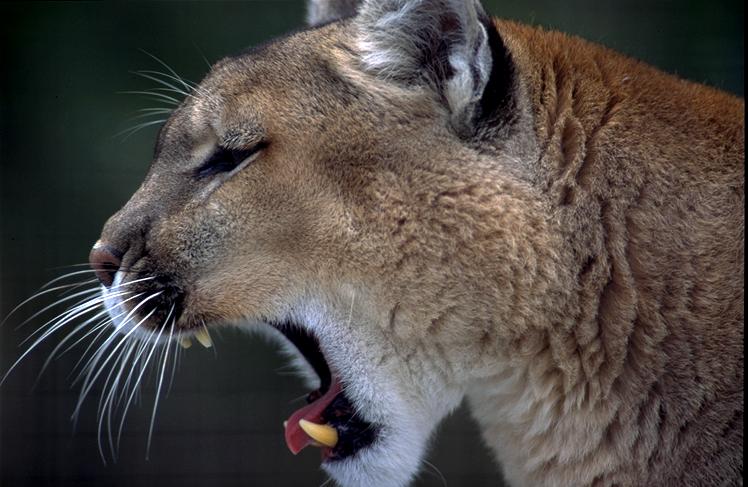 The city zoo in Toronto offers a vast array of animals to look at and play with. Teach your children about the wonders of our planet by giving them the pleasure of first-hand experience in one of the four zoogeographic regions housing more than five thousand animals in their natural environments. 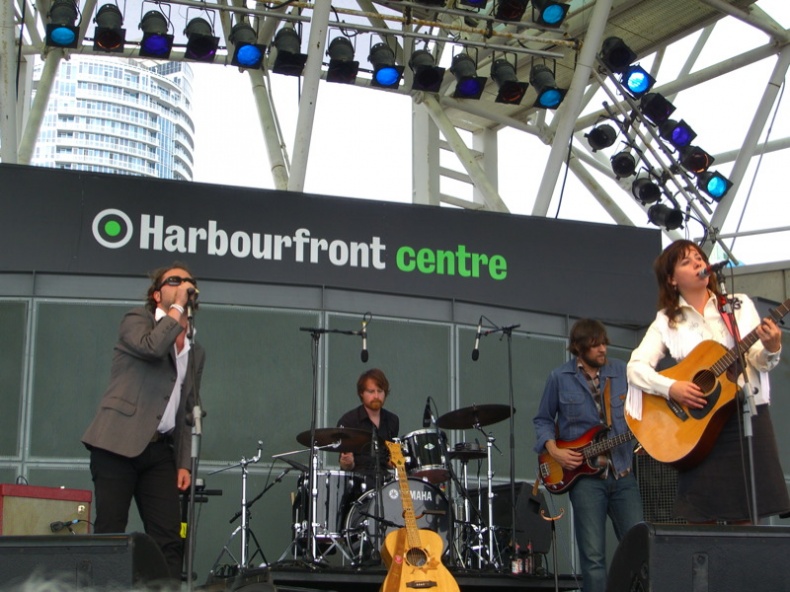 Being one of the busiest development areas of Toronto, the waterfront is shaping up to be the new major pedestrian zone of the city. Be sure to stop by to see the recently awarded Harbourfront Centre, as the fascinating design houses many art galleries, theatres, craft boutiques restaurants, offices, hotels and marinas fronted by an astonishing waterside promenade. The entire waterfront area is spectacular by itself, and the new re-greening plans will ensure that this 46 kilometer frontline will have a pleasant long-term effect on the entire city. 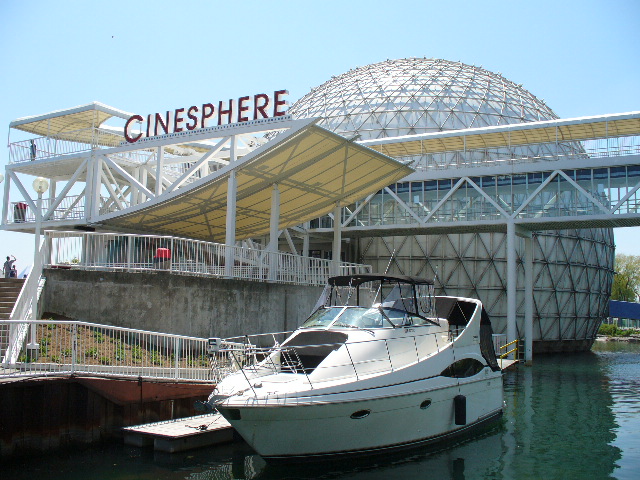 Just a look alone at the Ontario Place will stand in memories for a long time, as this entertainment and culture park complex is built on three man-made artificial islands over the lake. It features a water play areas, mini-golf, an outdoor amphitheatre, restaurants and many attractions. One of the highlights of Ontario place is the Cinesphere, which is a theatre with a magnificent six story movie screen.