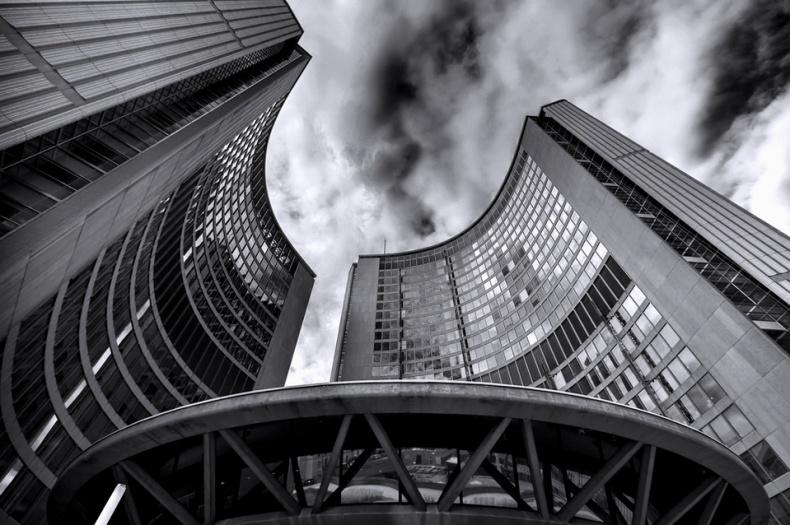 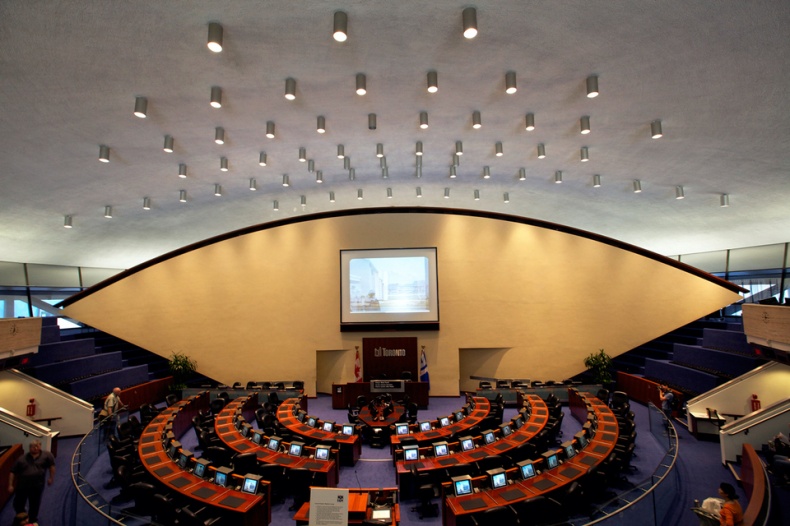 Have a look inside the Council Chamber

It seems that every city hall in the world has a story to tell, so what's Toronto's? The historic Old City Hall with its beautiful clock tower (built in 1899) was replaced by this striking modern landmark designed by Finnish architect Viljo Revell in 1965, after the former city hall became too small to accommodate all the government offices. Tragically, Viljo Revell died of a heart attack ten months before the opening ceremonies, so he wasn't able to see his project come to life.

From 1834 until early in 1845, City Council met in a building in the Market Complex at the intersection of King and Jarvis streets that was later destroyed by a terrible fire. Did you know that from 1845 to 1899, the municipal government discussed important matters in the South St. Lawrence Market building?

So New City Hall is the city's fourth city hall, and its design won an international competition launched by Toronto's Mayor Nathan Phillips (honoured by the name of the surrounding public space, Nathan Phillips Square). An unbelievable total of 520 designs from 42 different countries was submitted. Some disagreement over whether such an important landmark should have been built by a Canadian architect instead is long-forgotten. Torontonians can't imagine their city without New City Hall anymore.

New City Hall's twin towers rise high above a disk-shaped council chamber that has earned the strange nickname "The Eye of the Government." You will quickly understand where this moniker came from when you sitting on a plane, flying over the city. The chamber indeed looks just like a large, lidless eye! With a little imagination, the two towers of different heights resemble two hands that protect the chamber from any harm. The east tower stretches 27 storeys (99.5 metres), and the west tower stands at 20 storeys (79.4 metres) tall. Old City Hall was designed by the renowned architect E.J. Lennox and now serves as a Provincial courthouse. In fact, it is located just a few metres away from New City Hall, on the northeast corner of Queen and Bay streets. Every winter, Nathan Phillips Square turns into an outdoor skating rink, providing a great opportunity for pleasure skating in the very heart of the city.

Considering that it was a pretty daring design for the 1960s, New City Hall was often described as too futuristic. However, this very quality has landed the building many roles in Hollywood blockbusters such as Star Trek: The New Generation, The Tuxedo, Red, and the Resident Evil trilogy. New City Hall was designated a property of historical and architectural significance under the Ontario Heritage Act in 1991.

If you're curious how City Hall looks from the inside, you have a perfect chance to visit some of its floors, the council chambers, and the mayor's office during the annual festival Doors Open Toronto, which grants the public access to otherwise highly guarded buildings and institutions. May will be here soon, so keep an eye out for this year's program! 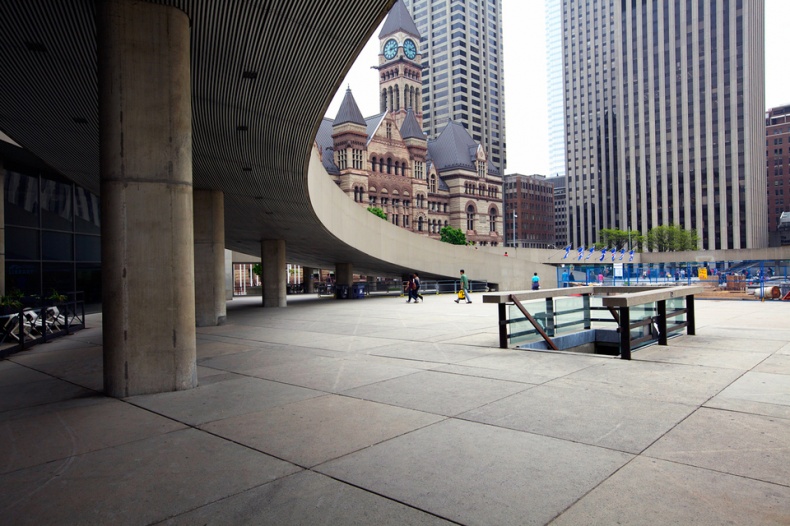 Here you will find the ice-skating rink during winter months 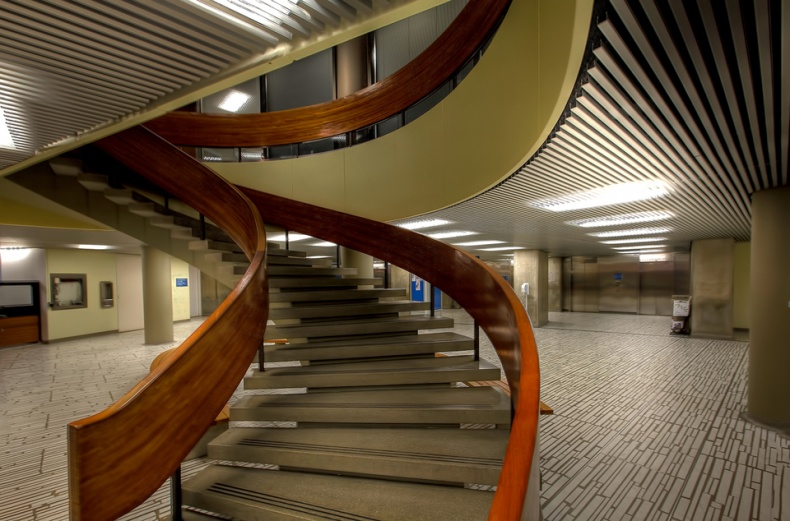 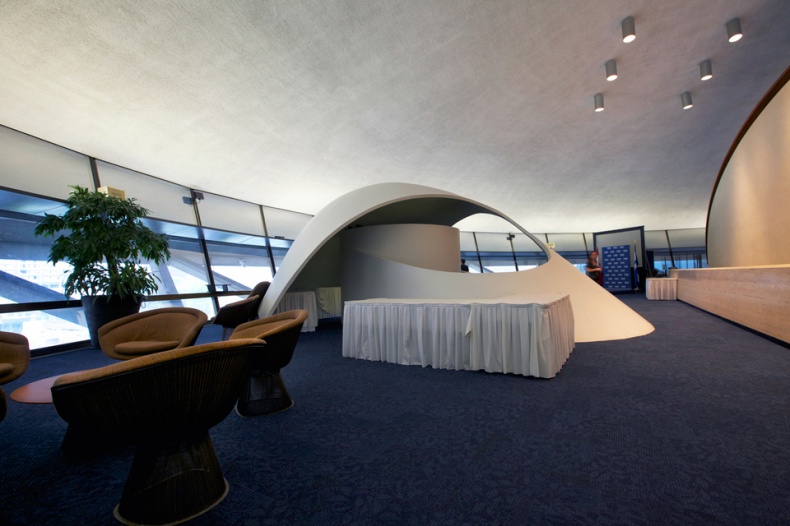 Futuristic design is visible also in the interiors 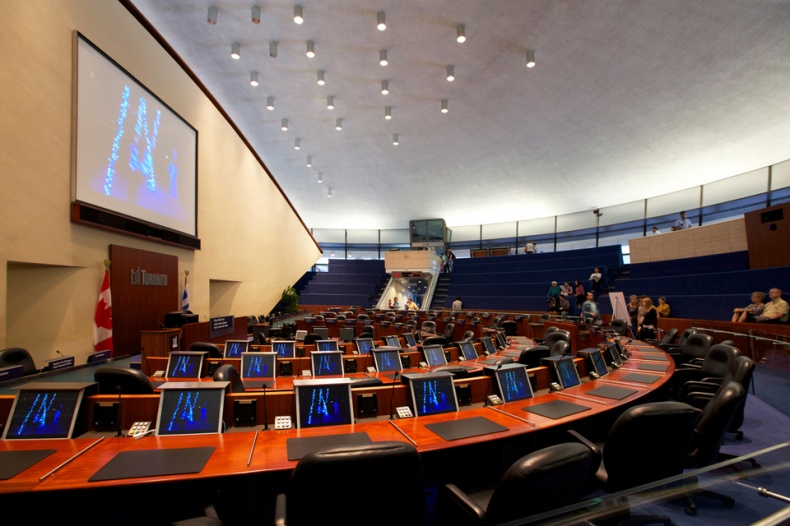 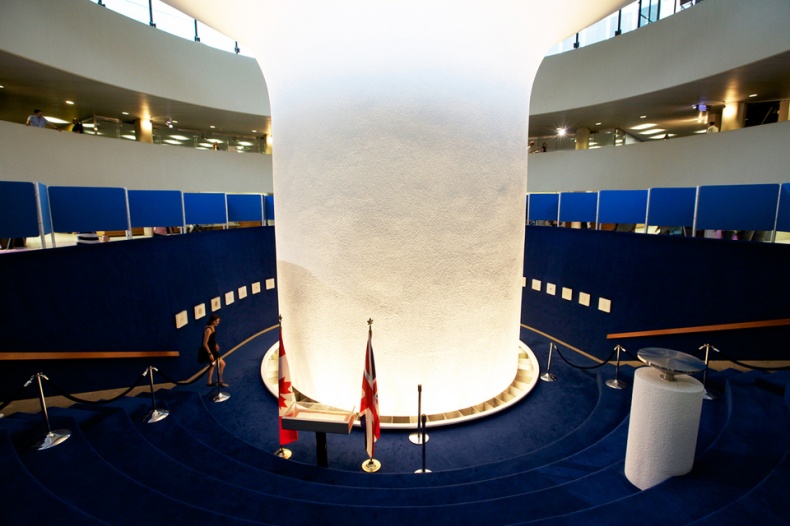 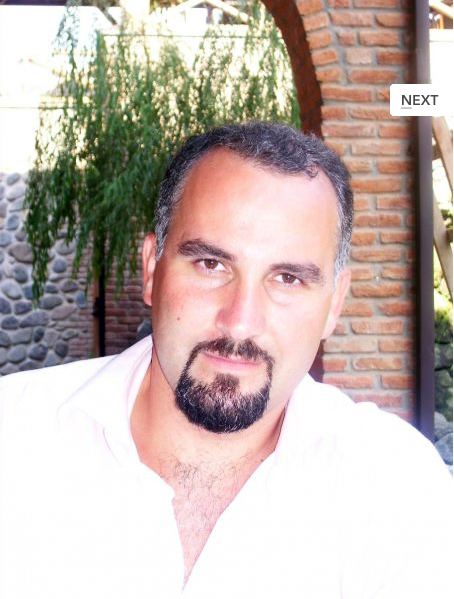