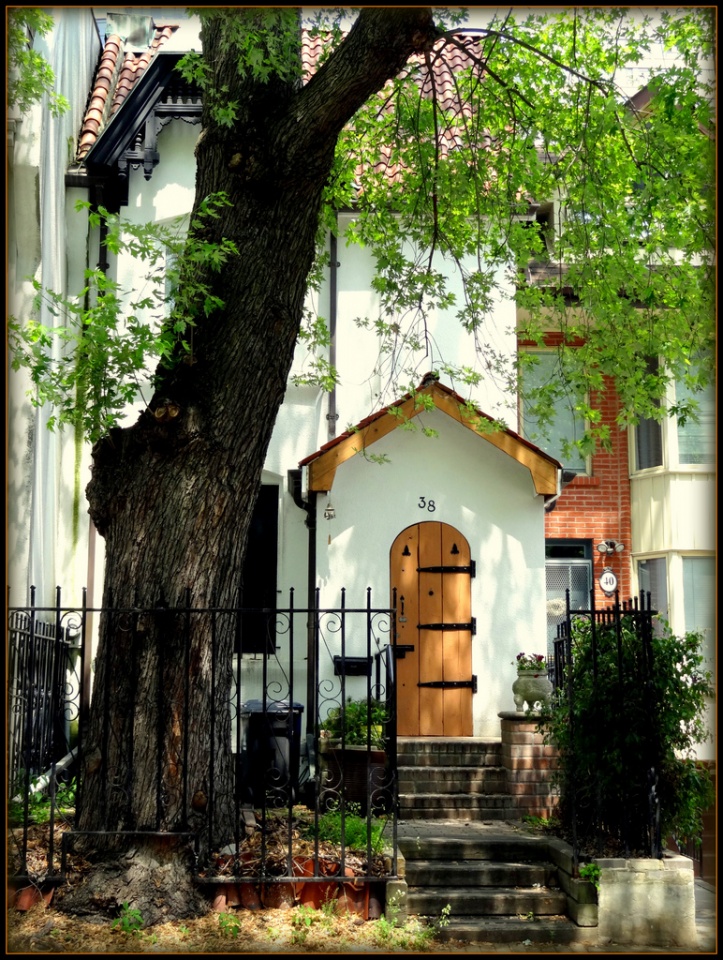 Greater Toronto REALTORS® released their most recent report about the June 2012 resale market. The previous month was the first in a long time when the market in Toronto did not grow. The numbers indicate that there has been a decline of 5.4 per cent in sales compared to June 2011. The City of Toronto witnessed the largest decline, with sales down by 13 per cent from the year before. The overall rate of decline was 5.4 per cent.

Representatives of the Toronto Real Estate Board say the City's land transfer tax influences the situation. "Buyers continue to face the substantial upfront cost and consider this to be significant challenge for the real estate market in the area. Recent polling by TREB suggests that many households are considering home purchases outside of the city of Toronto to avoid paying the land transfer tax. This goes a long way in explaining the disproportionate decline in sales in the city versus surrounding regions," said Ann Hannah, president of TREB.

The city's land transfer tax now makes up for $6,806.54 to the purchase price of average home in Toronto, which is then further increased by the $7,556.54 the province takes in tax. The situation in the Toronto seems unfair for many since residents outside the city only pay the provincial tax.

Concerning prices, the TREB report says the average price for a home sold in Toronto was $554,077 in June and meant an 8.3 per cent increase in the same time period last year. The average selling price in the GTA was $508,622, an annual jump of 7.3 per cent. The board analyzed price levels as affordable due to the actual rates and new rules in the amortization period on a mortgage.

"The share of the average household's income going toward major home ownership payments for the average priced home remains below the 39 per cent ceiling recently announced by Mr. Flaherty," said Jason Mercer, senior manager of market analysis for TREB. "The average household in the GTA continues to benefit from a considerable amount of flexibility to account for higher interest rates moving forward."