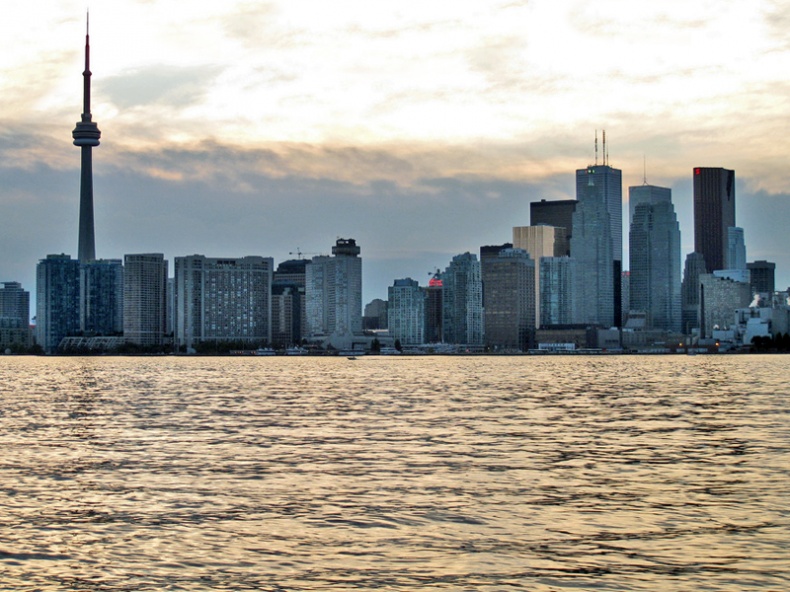 The beginning of a new year is always slow. After all that rush leading up to Christmastime, we tend to lay back a little, make new resolutions and plans, and see what January has to offer. This is no different in the real estate world.

The new year started with a 1.3 per cent decline in sales compared to January 2012. Toronto Real Estate Board president Ann Hannah believes the housing situation in Toronto is finally getting better and she is full of hope for the upcoming year.

"The January sales figures represent a good start to 2013. While the number of transactions was down slightly compared to last year, the rate of decline was much less than what was experienced in the second half of 2012. This suggests that some buyers, who put their decision to purchase on hold last year due to stricter mortgage lending guidelines, are once again becoming active in the market."

Detached houses were the bestseller in January 2013, with 2,081 units sold (an increase of 0.7 per cent) in both the City of Toronto and the Greater Toronto Area. Other home types saw minor declines ranging from 1.1 per cent to 5.1 per cent falls.

Condos placed second in the number of sales this past month, with a total 1,051 contracts signed. There were 5.1 per cent fewer units sold compared to January 2012.

Townhouses ended up with bronze and a total of 685 units sold in both the City and the GTA. A decline in sales was less evident this past month, with only a 2.3 per cent decrease.

The fewest sales and the smallest decline year-to-year were seen in the semi-detached housing category. There were 471 units sold, which is only 1.1 per cent less than last year.

Overall sales in Toronto and the GAT were satisfactory given the laziness that typifies January, the strict mortgage rules, and the current difficulty in obtaining a mortgage. Now let's have a look at how the City itself and the GTA compared. 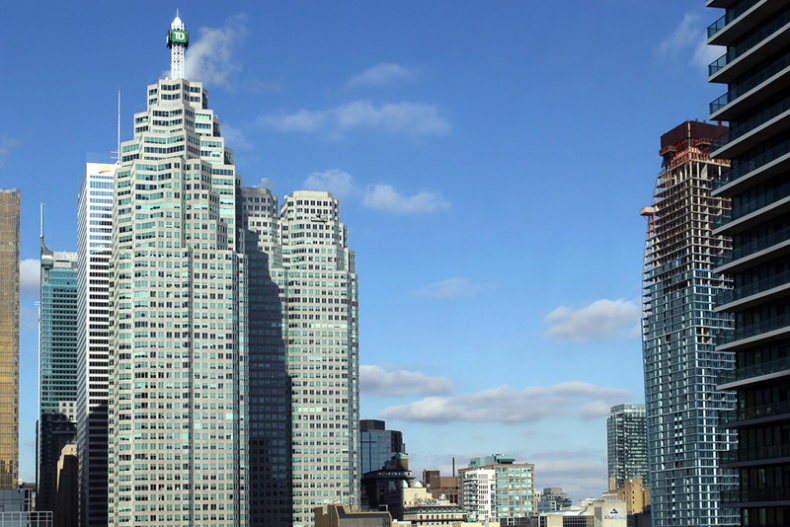 Banking and Condos by Mark Drewe

An interesting fact can be seen when you look at the TREB statistics this month. We hear a lot about people moving in and out of the City these days. Young professionals and businesspeople represent the majority living in the City of Toronto. This is no wonder. Working long hours and weekends makes it almost impossible to commute from outside the City. The truth is no one can work at this pace for many years, so when the time and family come, longtime urbanites start searching for new homes outside the City.

The new year and the new beginning might be the reason behind there being only 1,559 sales in the City of Toronto this past month. Compared to January 2012, when 1,705 units were sold, this is a decline of 8.6 per cent.

Townhouses and semi-detached houses performed similarly in sales, and a total of 166 and 147 units were sold in January 2013, respectively — which is an 11.2 per cent fall and a 5.2 per cent fall from the previous year.

Detached houses represented almost one-third (32.5 per cent) of all sales in the City of Toronto, with 502 signed contracts. Sales were down 7.6 per cent.

On average, you should have $507,859 ready when considering buying a property in the City.

So far we've only seen negative figures, and therefore I'm happy to inform you that in January 2013 there was a slight upward movement in sales of detached houses, which increased by 0.7 per cent. There were 2,081 houses sold this past month — 624 more than in January 2012.

In January 2013, 1,051 families and individuals decided to buy a condo. Even though this is a nice number, last January there were 5.1 per cent more people interested in living in condos.

Townhouses performed more poorly than they did last January, with sales falling by 2.3 per cent and totalling 685 transactions. Townhouse sales represent 16 per cent of all properties sold in the GTA.

Semi-detached houses experienced the slightest decline in the GTA, with a fall of only 1.1 per cent. They were the preferred housing type for 471 families last month.