The action:
Two public open houses allowed buyers to explore this 1,300-square-foot house, which is down the street from Rennie Park, and Swansea community centre and school. After nearly one week of market exposure, three bids were placed on this property. 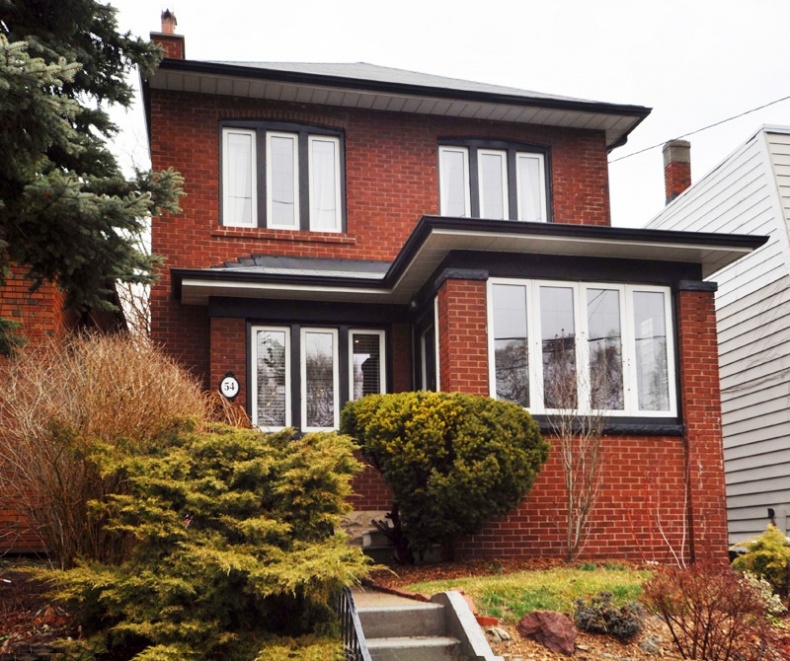 What they got:
Different owners gave modern makeovers to this roughly 80-year-old house, which has an updated front mudroom, open entertaining areas and a new washer and dryer, wiring system, sewer pipes, windows and roof.

The lower level bathroom was remodelled, along with the kitchen, which features stainless steel appliances, pot lights and granite counters and island overlooking the dining room.

To entertain formally or casually, there is a living room with a wood-burning fireplace flanked by stained glass windows, a rare den with sliding patio doors and a lower level recreation room and office.

There are three bedrooms on the second floor, plus a bathroom with a glass shower stall. A side entrance exits to a mutual driveway leading to the garage.

"It's like a move-up house for a buyer coming from a condo or semi, and it was on a slightly busier street, so that's why it was a little less expensive," agent Julie Kinnear says.

"I liked the way they retained the charm and character – like all the old trims – but they did the open concept [rooms], pot lights and a fancy kitchen."

Published in the Globe and Mail, Thursday, Aug. 11