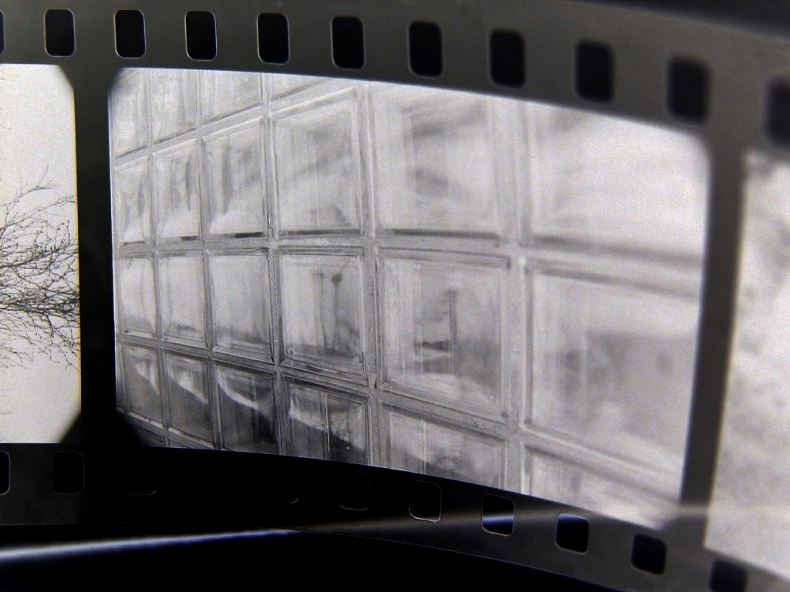 The Summer Blockbuster Season is officially over. We had some good times watching superhero movies, big screen adaptations of favorite TV shows, and some surprising performances from Robert Downey Junior. There were also plenty of unnecessary remakes and sequels (I'm talking to you Indiana Jones 4!) but it's best to put those behind us. With September just days away its time to look towards the future to the upcoming Oscars race and the greatest film festival right in our own backyard!

The 33rd Annual Toronto Film Festival is being held from September 4th-13th and, as always, is centered on the trendy Yorkville neighbourhood. 312 films from 64 countries will be screened over the 10 day period; many of these are World, International, or North American premieres. The official website of the festival (www.tiff08.ca) has already announced over 500 celebrities who will be attending so it's a great opportunity to get out and do some stargazing!

The complete film list is available now, and full schedule information will be available as of 9:00am Tuesday August 26th. All tickets for regular screenings are available September 3rd as of 7:00am, but they go fast. If you want to be among the first to see some of the contenders for Best Picture you won't have much time to procrastinate! The festival is opening with the WWI romantic epic "Passchendaele" from Canadian director Paul Gross. The festival will close with the North American premiere of "Stone of Destiny" written and directed by Charles Martin Smith, the true story of four Glasgow university students who try to restore the 300-pound Stone of Destiny to its rightful Scottish home.
Steve and I wanted guaranteed tickets so we bought a ten ticket package early, now we're faced with the daunting task of narrowing over 300 movies down to our top 5 selections. There are a few we want to see for sure, we've already invested in two tickets to the Gala Screening of "Burn after Reading" the newest flick from directors Joel and Ethan "No Country for Old Men" Cohen, starring Brad Pitt and George Clooney. We figured that even if the movie is a flop, there's no better place to see some star power than at its North American Premiere. "Synecdoche, New York" is also at the top of our list, both of us being huge fans of Charlie Kaufmanns earlier work, especially in 2004's Eternal Sunshine of the Spotless Mind.
Some other films we're interested in are:
"The Brothers Bloom" starring Mark Ruffalo and Adrien Brody directed by Rian Johnson. (Whose only previous work was directing 2006's film noir "Brick)
"The Wrestler." The story of Randy "Ram" Robinson (Mickey Rourke) a retired professional wrestler from the 1980s who is forced to retire after a heart attack threatens to kill him the next time he wrestles. Directed by Darren Aronofsky, who in our eyes could do no wrong (at least until 2006 when "The Fountain" came out.)
"Blindness" The big screen adaptation of José Saramago's book about an epidemic causes blindness in a modern city, resulting in the collapse of society. Starring Julianne Moore, Mark Ruffalo and Danny Glover, there should be some great performances although I'm a little wary from the reports of its opening at Cannes where it received a "tepid reception" and an average jury rating of 1.3 out of 4.
Its not all Hollywood and Star Power though, a few documentaries have also caught our eyes, one being "It Might Get Loud." This doc was made by "An Inconvenient Truth" director, Davis Guggenheim. It explores the history of the electric guitar, focusing on the careers and styles of Jimmy Page (Led Zeppelin), The Edge (U2), and Jack White (The White Stripes). All three guitarists will be in attendance, at the festival.
After reading Michael Pollan's "In Defense of Food" a book exploring the connection between nutrition and the Western diet (one of my favorite books this summer, but that's a different topic all together!) I was excited to see the documentary "Food Inc" announced. It draws on the research done by Pollan and Eric Schlosser ("Fast Food Nation") to explore the dramatic changes that big business has imposed on how and what we eat.
And of course, if we can't get into all the screenings we'd like, how could we resist the documentary that is self-explanatorily titled: "The Biggest Chinese Restaurant in the World"?
Let's talk movies!
That's enough about me; I want to hear from you! Please leave your comments below! Are you planning on checking out the film festival this year? What movies do you want to see? Are there any movies that you think should have been selected for the festival? (Ahem… The Curious Case of Benjamin Button). Also feel free to leave any guesses for Oscar contenders, that way when the nominees are announced next January you can be the first to say "I told you so!"