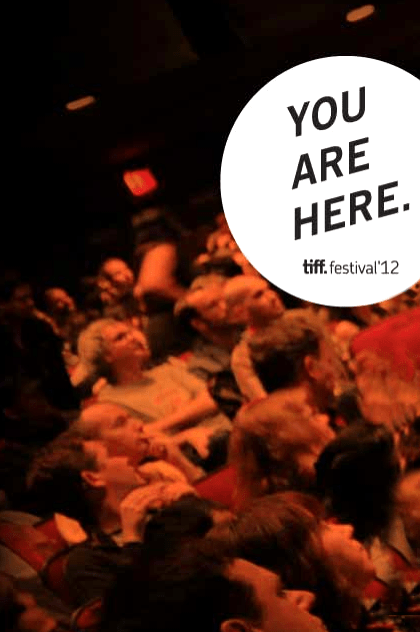 All film lovers in Toronto are impatiently awaiting September 6th, when the 2012 Toronto International Film Festival kicks off eleven days of fantastic new films and plenty of supporting programming that lures everyone who means something in the film industry to our city. Every year, more than 3,500 Canadian and international industry delegates and over 1,100 media representatives become accredited to attend one of the largest and most prestigious showcases of cinematic achievements in the world, our very own TIFF.

However, the festival's artistic director, Cameron Bailey, remains timid when SBS Films journalist hints that TIFF is considered the premium festival in America:

"When it comes to movies, I really feel like it's just one world where national boundaries don't matter so much. Films are made between countries these days and filmmakers and actors work across borders all the time. We have through many different factors, some of them planned, some of them accidental, become a very important festival in North America and we happen to be at the right time of the calendar as well."

By being at the "right time of the calendar" Bailey means that in comparison to Cannes, Toronto and Venice have earned their name as launching pads for the Oscars — causing the stars to show up in large numbers just to promote their works at the last minute. On the other hand, what Toronto still needs to work on is the pageant. Even though some might enjoy the laid-back atmosphere of the event, huge film festivals should be spiced up with a bit of glamour, which TIFF seems to lack. The Lightbox, constructed thanks to the generous donation of the Reitman family (Ghostbusters director), has a potential to become the top photo opportunity of the festival, but it still laggs behind the Cannes Palais or the pomp of Venice.

What You Can't Miss 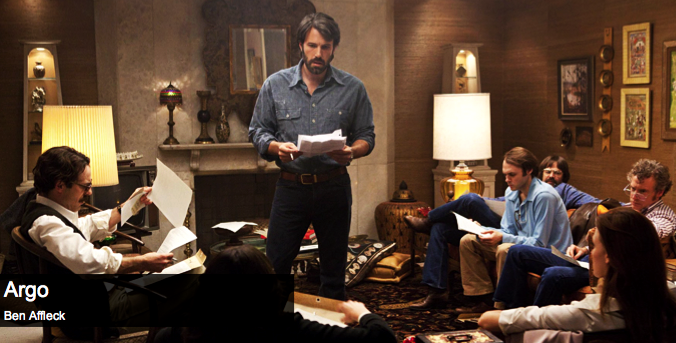 As for the 2012 program, the first crop of more than 250 films have already been announced by the festival, but many more are about to be revealed. Not surprisingly for most of us, the 37th TIFF edition is loaded with big names and long-awaited movies. "The Toronto Film Festival is not just about serious movies that you have to approach with some sense of piety. We celebrate cinema of all different kinds. When we see great filmmaking, it doesn't matter if it's in a Hollywood form or the most austere art-house form, we're interested," Bailey said for National Post.

Here's a taste of some of the most anticipated films of the festival that will be unspooled at the festival from the 6th to 16th of September:

Ben Affleck's new attempt to get back to the A-list. Based on a true story brought by Wire Magazine, Affleck plays a CIA agent exfiltration specialist during the 1979 Iran hostage crisis who managed to rescue six American citizens by disguising them as film crew members. With production by George Clooney, it can't go wrong! 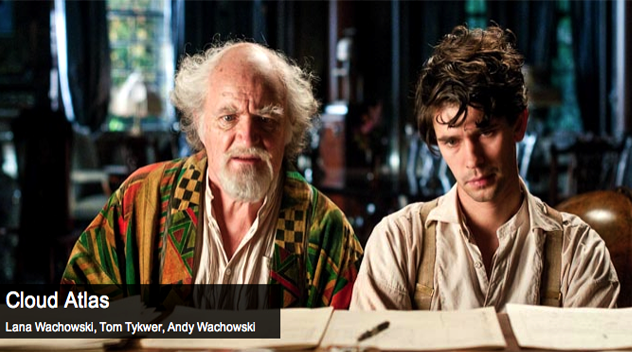 Based on a novel by David Mitchell, this cooperation between Matrix creators and German Tom Tykwer (Run Lola Run) brings an epic adventure composed of six stories in different time and space. Actions and consequences that individual lives have on each other throughout the past, present, and future and many more philosophical questions are explored here. Tom Hanks stars as all of four characters and Hugo Weaving plays a fervent advocate of social Darwinism.

Chosen for the opening night, this futuristic action thriller written and directed by Rian Johnson introduces a reality where time travel is possible — however, it's illegal and only available on the black market. If a mob wishes to kill someone, they would send the person 30 years into the past, where a "looper" is waiting to mop up. One of guys earning a nice living this way is Joe, until the day when he's asked to kill his future self (Bruce Willis). Bailey described Looper as a "thinking person's action movie." 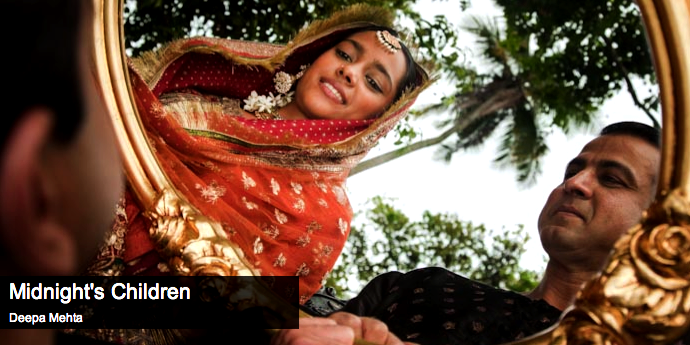 Based on a classic Booker-prize winning novel by Salman Rushdie, this long-awaited epic film from Deepa Mehta tells the story of children who were born in the hour of India's freedom and whose lives became inextricably linked to India's history full of rises and falls. The two main characters are newborn babies coming from very different social environments that are switched in a Bombay hospital and grow up living each other's lives.

Bradley Cooper plays a former high school teacher released after depression treatment and son of Robert De Niro, who tries hard to reconnect with him. Cooper becomes romantically involved with his eccentric neighbour, Jennifer Lawrence, who has to solve problems of her own. This witty, intense, and emotional romantic comedy from the Fighter director, David O. Russel, is a piece that shouldn't be missed at the festival. 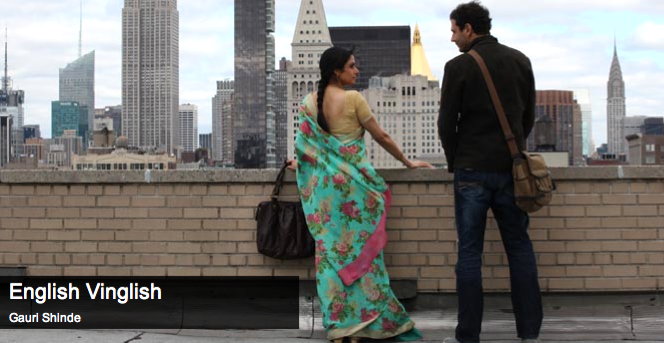 The film follows the life story of Shasi, a woman who doesn't speak English, which leads to her insecurity since English fluency is one of the three factors that plays a huge role in how society judges each person (money and fame are the other two). In this lighthearted story, we can watch Shasi's determination to learn the language and her transformation into a confident woman. The film features one of India's biggest female stars, Sridevi.

As TIFF realizes how important the laic audience is, almost all the films featured at the festival are screened once for film professionals and at least two times for the general audience. Even though ticket packages are far from cheap (often costing over $100), they are a great choice for all film geeks. Single tickets prices vary, but you can generally get to individual screenings for reasonable festival prices. And a secret tip for film-lovers seeking budget solutions: why don't you try for a volunteering position or a part-time job at the festival?

Check out the Full list of the films
Visit the Festival schedule and location for all the planning.