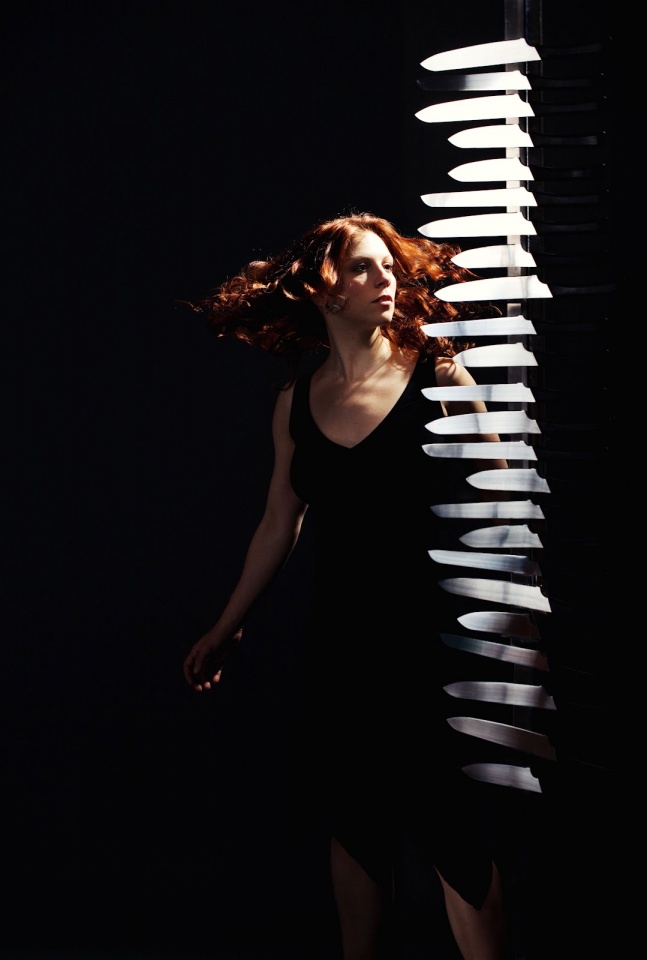 There is only one more week for you to make it to the Tarragon Theatre in order to see the North American premiere of Bryony Lavery's Stockholm which is being put on by Seventh Stage Theatre Productions in association with Nightwood Theatre. You don't want to miss this hour of passionate and thought-provoking theatre.

When the lights come up, we are introduced to Todd who is soon followed by his girlfriend, Kali. They are a couple in love. They see movies, plan romantic dinners – and are just about to jet off on a vacation to Stockholm. But we quickly discover that all is not as perfect as it seems. The play does not earn its name simply because the Swedish capital is to be the site of their upcoming getaway. Instead, the play centers largely around a frightening psychological condition – Stockholm syndrome – wherein hostages develop positive feelings for their captors.

But this case of Stockholm syndrome does not take place in a bank robbery or case of kidnapping – instead, Lavery brings this terrifying condition into the home. What happens when the victim and the captor or not strangers – but rather – lovers? Under the direction of Kelly Straughan we are taken into the core of a relationship that is dangerously complex. Todd and Kali are trapped in a vicious circle of euphoric passion and desperate violence wherein all lines are blurred.

Lavery's clever way of having the characters switch back and forth between the first and third person is both disorienting and captivating. The lovers are constantly alternating between seeing their relationship through its outer apparent normality and the inner horrors of its actuality.

Melissa-Jane Shaw and Jonathon Young portray Todd and Kali's troubled relationship with vivacity and passion. Their chemistry and ease of movement pulls you in and refuses to let you go until the lights come up. The eerie lighting along with the perfectly chosen song selections and accurate sound effects make for a hauntingly believable atmosphere.

When you walk into the space, the set may seem simple enough – but what you are about to witness take place on it is nothing short of extraordinary. A basic Ikea kitchen turns into a veritable playground for the actors at the hands of choreographer Susie Burpee and fight director Casey Hudecki. Shaw and Young leap, bound and spin over every inch of the surface as their movements convey the lovers' dance they are trapped in.

Where does lust end and love begin? Who is the hostage and who is the captor? These questions and many more can't help but run through your head when you witness this visually stunning and intellectually masterful production. Stockholm is 60 minutes of non-stop dark humor, passion and drama that you won't want to miss!