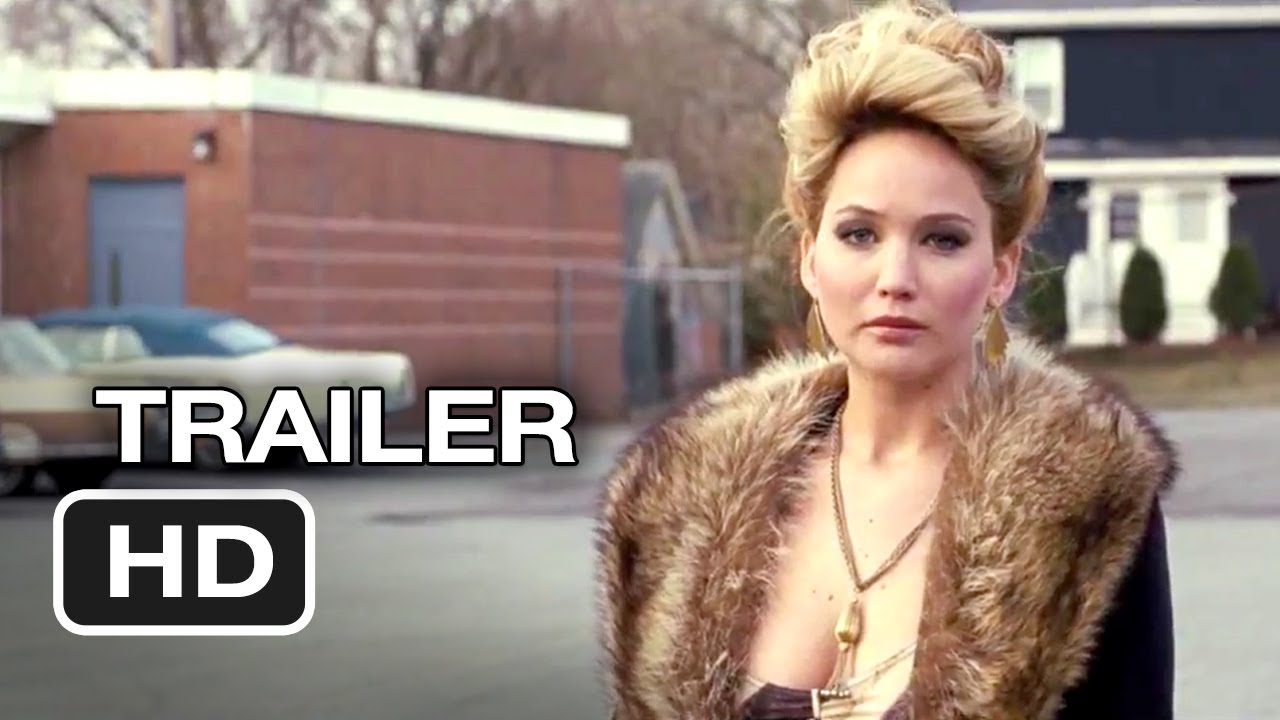 When David O. Russell’s Silver Linings Playbook was the first film since 1981 to be nominated in the four acting categories, we didn’t know history would repeat itself so soon. His film this year, American Hustle, matched that record and was leading with 10 Oscar nominations — the most in 2014, only tied with Gravity. In the end, the movie didn't win in any of the categories.

The film stars actors from his 2013 film, like Jennifer Lawrence and Bradley Cooper, in addition to Christian Bale and Amy Adams, and the two female actresses won Golden Globes in January for these performances.

The comedic story is loosely based around the FBI ABSCAM about two con artists (Bale and Adams) in 1978, scamming people through investments by posing with false identities. Things get interesting when an FBI Agent (Cooper) discovers them committing a loan scam but offers to let them go free if they can catch and incriminate other crooks in an illegal act. The magnificence of this film comes from the comedic, smart, and wild screenplay delivered by brilliant actors whom you can barely recognize from any of their past roles. The brilliantly written conversation captivates you as a true crime-drama should. Christian Bale’s character of Irving is hilariously bizarre, with his comb-over and beer belly, but oddly mesmerizing. As Sydney Prosser (Adams) will say early on in the film, “He had this confidence that drew me to him”.

Amy Adams is also in a role rarely seen before. As a powerful and very sexy manipulative woman, she puts any past expectations of a shy girl from her previous roles far behind her. However, the star of the show seemed to still be Jennifer Lawrence, gone from Hunger Games heroine to self-obsessed wife to Irving. Even with less screen time, Lawrence is riveting, and particularly frustrating, as she portrays an irrational and uncontrollable woman who threatens to destroy the entire plot and the lives of everyone around her. If the brilliant comedic screenplay isn't enough for you, the fantastic presence and performance of comedian Louis C.K. as frustrated boss to Bradley Cooper will please any comedy fan.

American Hustle has received widespread acclaim, and with good reason. The acting is spectacular, with an impeccably chosen cast. The characters are mesmerizing, and the screenplay is as witty and smart as it is funny. Although it seems to fall short of life-changing, memorable for decades to come, or filled with heart-wrenching inspiration, I don't always need or want those qualities from a movie. If you're looking to be as moved as you were when watching 12 Years a Slave, this just isn't the movie for you. But American Hustle did exactly what I was waiting for in a movie this year: it entertained. Isn’t having a ton of fun while watching a movie what this is all about?