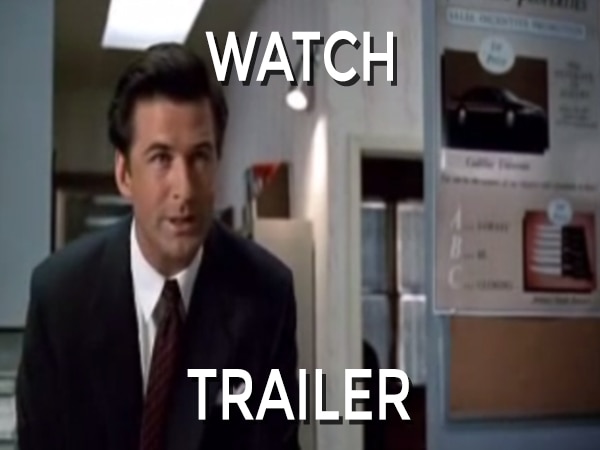 We are nothing like the people you'll see in Glengarry Glen Ross. That might be a strange way to start this review, but if you've never seen it, it's something you should know before you check it out. We'll get back to that in a bit, though.

First, a little bit about the movie. Glengarry Glen Ross is based on David Mamet's Pulitzer Prize-winning play about a group of struggling real estate salespeople who are under the gun. They have to make significant headway closing sales on investment properties or be fired. The men scramble, and as time starts running out, they grow increasingly desperate, turning on each other and considering more drastic measures to break out of their situation.

This is a movie about what happens to people trying to survive in a corporate environment that doesn't respect them or provide them opportunity to succeed. More specifically, it's about what happens to people — men in particular, here — in that situation. In other words, this movie is about angry, lying, arrogant, weak, small-minded people with loud voices that they use a lot with many, many swear words.

True to its roots as a play, Glengarry Glen Ross is all talking. That might sound boring, but it's impossible to find lots of dialogue dull when it's written this well and delivered by a cast of Oscar winners or nominees — Al Pacino, Jack Lemmon, Alan Arkin, Ed Harris, Kevin Spacey, and Alec Baldwin. This may be one of the best acting ensembles in a movie ever. The actors all give tour-de-force performances that leave you unable to look away. It's a reminder that energetic, action-packed dialogue can be just as thrilling as the most elaborate special effects.

The actors let you, at various points, sympathize with the real estate characters, dislike them, or laugh at them. (This is in a lot of ways a very black comedy.) That's because the characters are always shifting, as are the power dynamics between them as they reach the end of their strings — with their company, with each other, and with themselves. And the result is that by the end of the film, you realize these are people you'd never want to meet in real life.

In other words, none of these characters is a particularly nice representation of real estate people. That's partially the point of the film, but it'd be easy to imagine someone watching this movie and developing all sorts of bad impressions about the real estate business and its agents. They don't care about each other as a team, nor do the salespeople in Glengarry Glen Ross care about the people they're selling to. They aren't looking to help customers find their dream homes — they're just looking to meet their quota. They're interested in the money they get from people, not the people themselves. As Alec Baldwin says in his infamous, scorching monologue, their goal is simply to "always be closing." 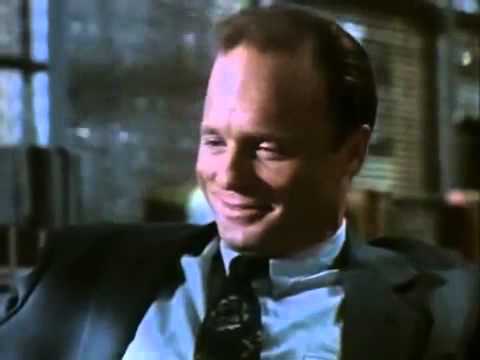 Which brings us back to where we started: we are nothing like these characters.

The way these men disregard and compete against each other — often ruthlessly — is something that's hard to imagine for us, because we love working together here. It's also hard for us to imagine not caring about people. One of the greatest parts about being a real estate agent is the feeling that you've made a small difference in someone's life by helping them find their dream home. The men of Glengarry Glen Ross don't care about making a difference in someone's life. They only care about the difference peoples' money will make in their own lives.

That's all not to say we don't recommend the film. Glengarry Glen Ross is a fantastic, thrilling film with breathtaking performance and great dialogue. It doesn't have to be or want to be a realistic portrayal of the kind of real estate business most of us do in the industry. It's just good to keep in mind when you watch it that you shouldn't accept this particular representation of the real estate world as one that represents us — or many other real estate agents.