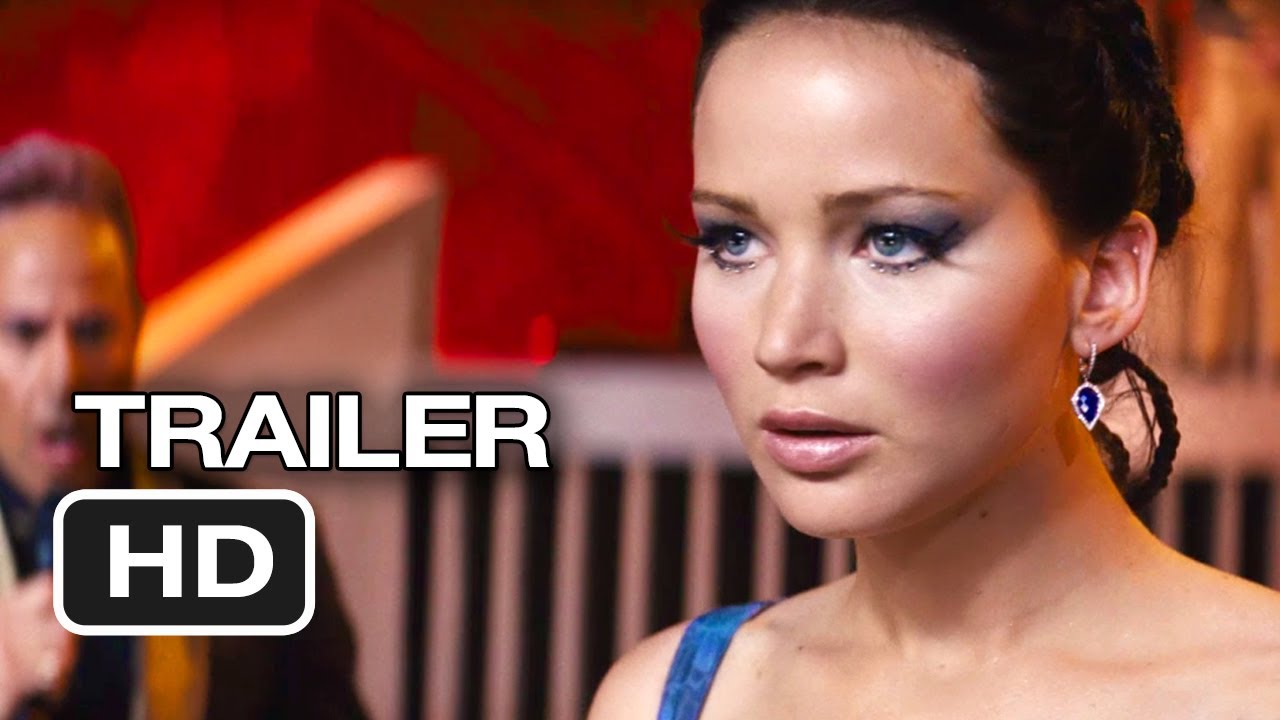 “I think these Games are going to be different.”,

Hunger Games’ mentor Haymitch Abernathy (played by Woody Harrelson) utters these words in the movie trailer for The Hunger Games 2: Catching Fire and they could not reflect the new movie more accurately.

The first Hunger Games movie, released in 2012, immersed the audience in the unfair and devastated world of starving districts overpowered by the cruel Capitol. However barbaric and sad the Hunger Games seemed in the first movie is made all that much worse as the story unravels into the second.

In the first film, District 12 tributes Katniss Everdeen (Jennifer Lawrence) and Peeta Mellark (Josh Hutcherson) overcame the Hunger Games and managed to trick their way into winning the Games together — something that had never happened before. By attempting to commit suicide together while all of Panem watched on their TV screens, the gamemakers had no choice but to stop them and dub them both winners. Seen as an act of love to some — Katniss refusing to live without Peeta — and an act of defiance to others, the film ended with the death of Head Gamemaker Seneca Crane.

The second film takes us into the aftermath of Katniss and Peeta's victory, as they must undertake their Victor’s Tour around the other districts. While on tour, there is a sense of an underlying rebellion, although President Snow makes it evident that he plans on maintaining the Capitol’s dictatorship — especially as he calls for this year’s tributes to be reaped from the existing victors for The Quarter Quell (the games marking the 75th anniversary of the Hunger Games).

The battle in the arena is different from the first, as the tributes are angry with the Capitol for forcing them back inside the nightmare they spend their nights trying to escape. While Katniss and Peeta are each determined to save the other, they slowly begin to realize there might be others with similar intentions.

The film is action-packed with much darker moments than the first, as we are submerged into a world of a dictatorship where people are executed for the slightest question to authority and, it seems, for mere association with Katniss. Director Francis Lawrence did a great job showing the scenes outside of Katniss’ view — scenes that are more difficult to construct, as reading the novels can't give insight to the other side until it has been discovered later on in the book.

Although it's impossible to ensure total accuracy when it comes to transforming an epic novel into a blockbuster film, the cast and crew have, yet again, managed to bring us into the world of Panem, leaving the audience excited for the final release in the trilogy.