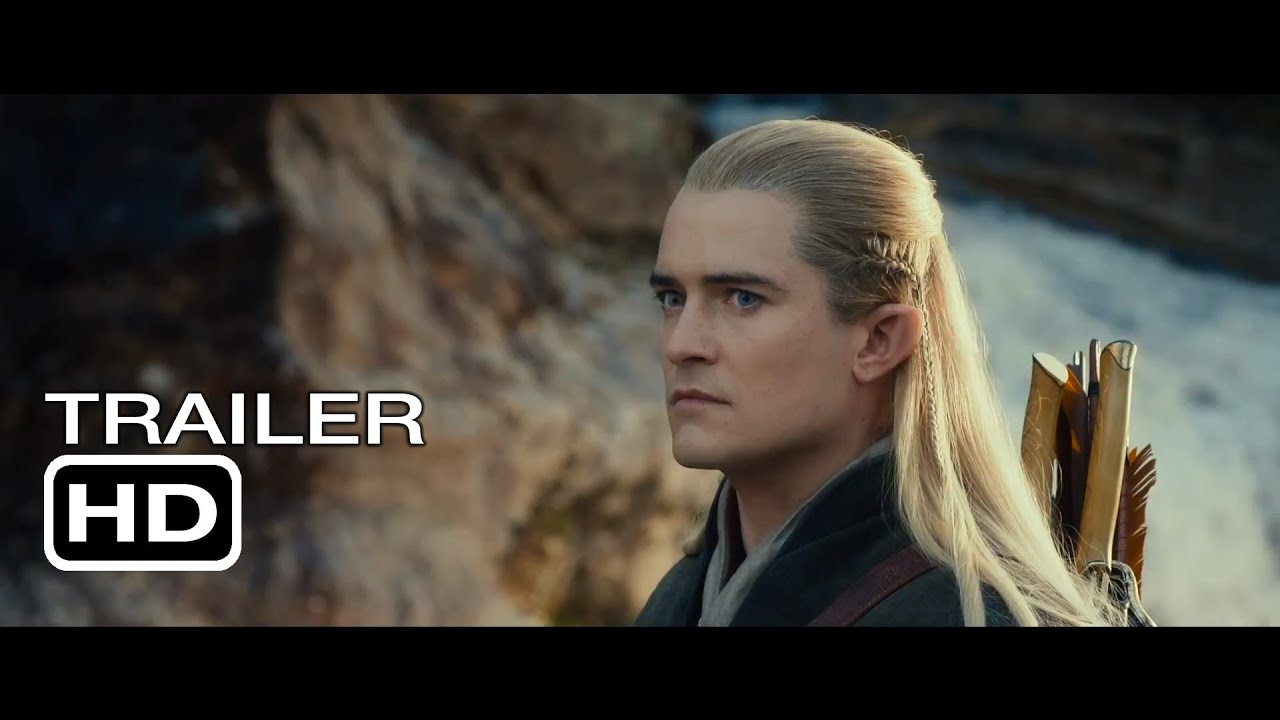 There is a warning uttered in JRR Tolkien’s The Lord of the Rings:

"Do not meddle in the affairs of wizards, for they are subtle and quick to anger."

Alas, the same cannot be said of Peter Jackson (despite his mastery of CGI wizardry) and his Hobbit movies, which meddle considerably with Tolkien’s original plot and possess all the subtlety of a rampaging dragon.

In The Desolation of Smaug — the second chapter of Jackson’s Hobbit trilogy — the quest to reclaim the Lonely Mountain continues, along with all of the flaws and missed opportunities that plagued the first movie. As with The Hobbit: An Unexpected Journey, this film is wonderful to look at, but many of the details are lost as the characters race through the movie, pausing every now and then for gratuitous action sequences. (In fact, they don’t even stop for the worst of these, but engage in ludicrous combat while floating down a river in the world’s most indestructible wooden barrels.)

The action sequences have (with perhaps one or two exceptions) only become more frantic and unsatisfying since the last movie. There’s no emotional weight to most of the action, and no real plot or character-driven purpose either. It’s just there to look good, and it often doesn’t succeed. The main offenders here are the newly introduced Elves who bound about unconvincingly and make impossible feats look so commonplace that they become boring immediately.

Much of this mindless mayhem could be forgiven if the perpetrators were fun, quirky characters who felt at least a little like real people as opposed to cartoons with funny hair. Unfortunately, despite its length, The Desolation of Smaug does very little to develop distinctive characters or meaningful interactions beyond a few basics for the most important protagonists. Martin Freeman’s near-perfect Bilbo Baggins and Richard Armitage’s gruffly charismatic Thorin Oakenshield are given a few chances to display signs of personality, as are fellow adventurers Kíli (Aidan Turner) and Balin (Ken Stott), but such tidbits are few and far between.

Middle Earth newcomers Lee Pace and Evangeline Lilly (along with Lord of the Rings veteran Orlando Bloom) are unremarkable but respectable as superhuman and aloof elves Thranduil, Tauriel, and Legolas. Jackson even permits them to show a few flashes of personality in between airborne archery sessions. They actually get more non-action screen time than many of the characters from the first movie.

No discussion of The Desolation of Smaug is complete without mention of the titular villainous lizard. Here, at least, the movie rises to the occasion. Voiced by Benedict Cumberbatch and gloriously rendered via CGI, Smaug is at least as fearsome as he was in the book, and the extra time spent (running, of course) in his mountain lair is a welcome expansion of the original material.

If you liked the first Hobbit movie, you’ll almost certainly like the second one. Just beware of Elves, savour the dragon, don’t hope for much emotional content, and you might make it through without too much disappointment.