Scott Pilgrim (Michael Cera), is a bass guitarist in a band called Sex Bob-Omb who falls in love with a delivery girl, Ramona Flowers (Mary Elizabeth Winstead). The catch: he needs to defeat all of her seven evil exes first to be able to date her.

Toronto is very visible throughout the whole film. Many key scenes are acted out in its neighbourhoods and better or lesser known locations. Unlike the other Hollywood blockbusters that don't pay attention to much detail while depicting the city, shooting elsewhere or recreating entire locations in the studio, Scott Pilgrim's director, Edgar Wright, wanted to pay tribute to the city and stay true to all the scenes in the comic.

This long-awaited movie is a film adaptation of the six graphic novels (written between 2004 and 2010) by Bryan Lee O'Malley. Set in a surreal world of a computer system video game, the movie tells the story of 23-year-old Canadian Scott Pilgrim. If you realize that the original story is set in Toronto, the movie was filmed mostly in Toronto, and the story was written by a guy from Toronto, you understand the excitement of the locals about this big production being shot literally in their streets.

Watch the video with commentary from movie's director and the author of the graphic novels. This is some of the backstage material revealing the filming in various locations all over Toronto. 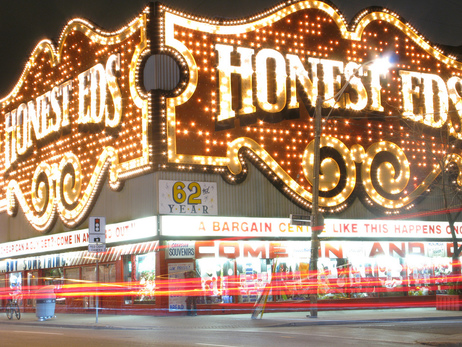 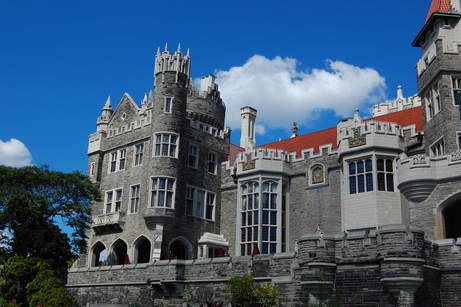 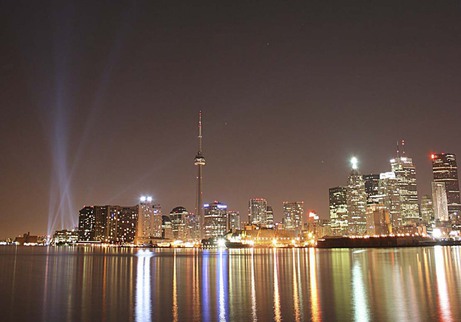 Toronto Skyline in the night by Steve Jones

How does it all end?

View Scott Pilgrim vs. The World Filming Locations in Toronto in a larger map

Scott Pilgrim vs. the World on IMDB and Rotten Tomatoes