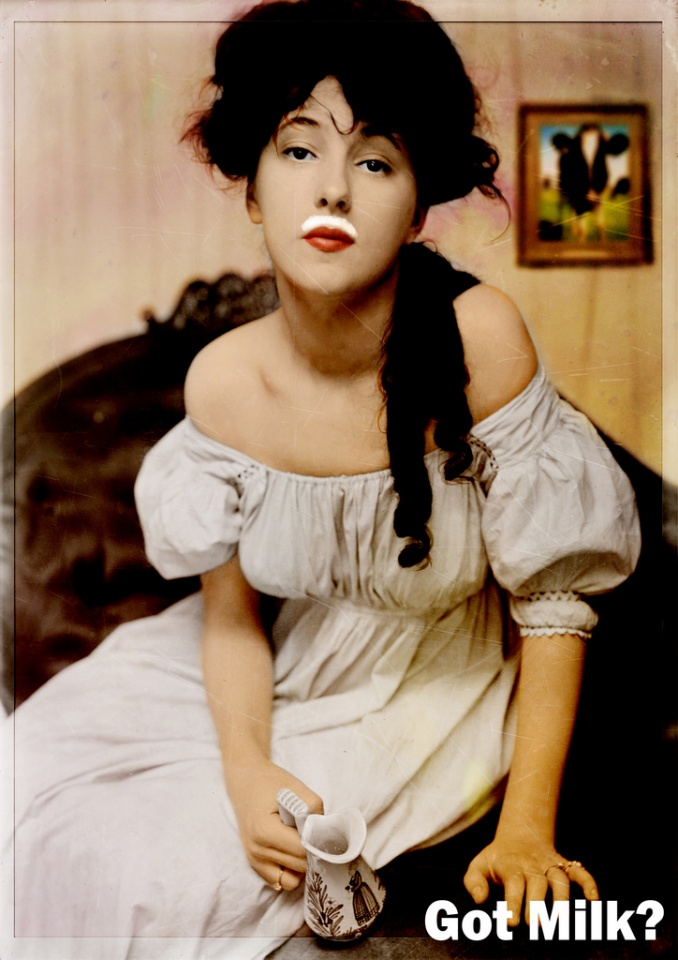 Got Milk by Vengel Crimson

Recently, news spread through the media that a dairy farmer living just north of Toronto has been selling raw milk to his customers, earning him a criminal trial.

Bizarrely enough, all of Mr. Schmidt's customers were people who willingly purchased "shares" on his cattle for the very reason that they could then obtain the "dividends." Mr. Schmidt has not been selling raw milk to random passers-by in the streets; he has rather been giving back to his customers what they wanted and paid for.

Despite the fact that all of the customers were familiar with the risk of consuming raw cow milk (and were free to pasteurize it at their own discretion), Mr. Schmidt is facing charges which may force him to go to jail. It's simple: in Canada, all milk intended for consumption must be pasteurized before it is sold.

So why would you want to drink fresh raw cow milk?

Quite frankly, our ancestors (and even contemporaries) all over the world have been drinking and eating raw cow, sheep, and goat milk and dairy products for millennia. Just like humans do, cows provide milk to their offspring as a source of nutrition in the earliest moments of their lives. Put simply, milk is the single healthiest life-giving substance for every young mammal.

In addition, pasteurization is designed to reduce the counts of and/or kill microorganisms and bacteria in the substance that undergoes it. For milk, this means that not only most pathogens, but also most healthy and beneficial bacteria are neutralized.

As a rule of thumb, beneficial substances are much more plentiful in milk than those that cause diseases. Whereas the occasional occurrence of lethal pathogens may indeed pose a risk, many people believe that raw milk from a well-managed farm can do more good than harm. 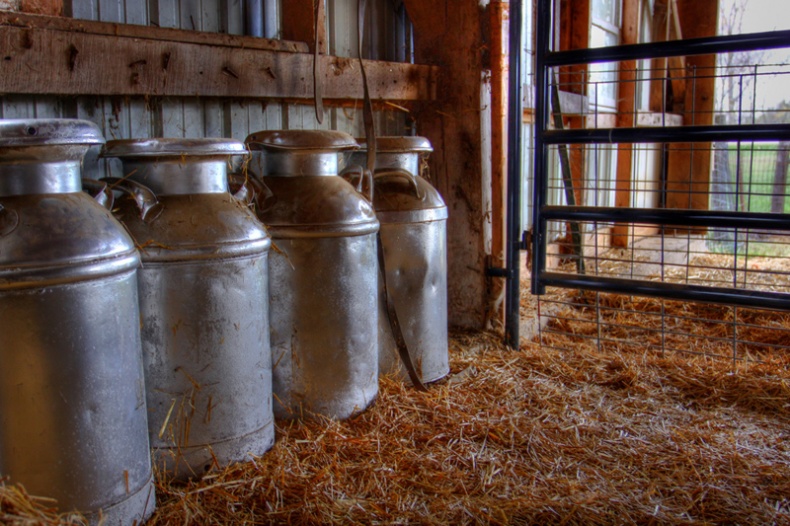 Milk Jugs in a Barn
by Kyle Hickman

Even the rather menacing US FDA document linked above reports that only two people have passed away as a result of raw milk infection in the United States between 1998 and 2008. This is ten years in a country of 312 million.

In sharp contrast with North America, Europeans consider all raw milk products legal and safe for human consumption. In some countries, raw, fresh milk and derived products are regarded as luxury goods, distributed only in limited quantities directly to interested customers. In many cases, foreign legislature allows a raw milk trade as long as customers are aware of the health risks and are advised of the proper treatment that would sanitize their bottle of this nutritious liquid.

So what do you think? Should we continue the prohibition of all raw milk dealing in Canada without exception, or do you believe that customers are smart enough to make their own choices? Please let us know in the comments.

The Julie Kinnear Team, for one, is wishing good luck to Mr. Schmidt, and we hope that in this case, the freedom of choice of his customers will win over the sterility of our authorities.