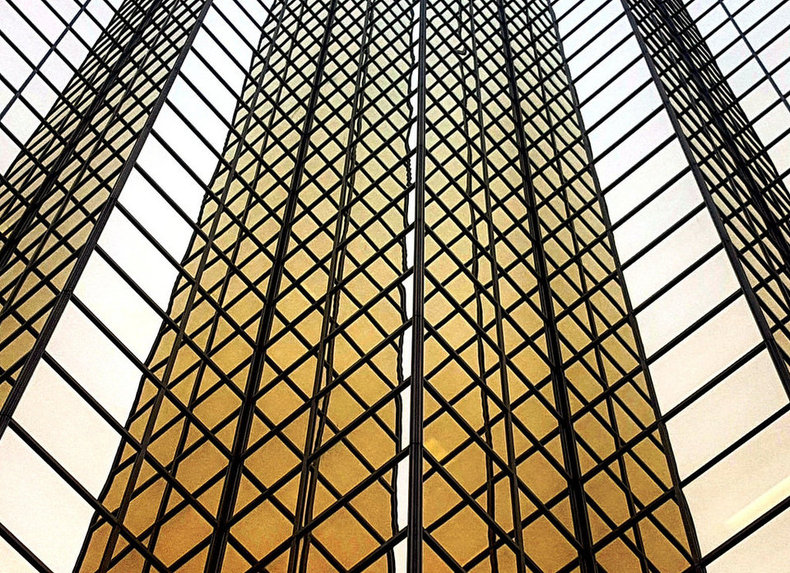 Despite the recent outbreaks of summer, winter is indeed coming - a fact that is repeated very loudly on the internet every year by the broad fandom of one popular TV show that shall remain unnamed (if you don't know which one, you know nothing). In accordance with the rising temperatures, the number of home sales in October has blown through the roof once again in another record breaking month in 2015. Exactly 8,804 sales have been recorded through the MLS® System in Greater Toronto Area, which is an 2,95 per cent increase when compared with 8,552 sales recorded in October 2015.

The ongoing trend of rising sales might get stifled by the Government of Ontario, since the authorities are considering topping the existing provincial tax with second, land transfer tax. According to Toronto Real Estate Board’s President Mark McLean, "the great majority of Ontarians oppose this tax and would consider delaying a move if they were forced to bear the additional upfront cost."

"Record sales coupled with a constrained supply of listings in many GTA neighbourhoods has underpinned very strong price growth throughout 2015. Even if we do see a greater supply of low-rise listings in the marketplace over the next year, market conditions will remain tight enough to see continued price growth well-above the rate of inflation," said Jason Mercer, TREB's Director of Market Analysis.

We'll see what the rest of the year has to offer, but the steady trend of rising sales and prices and decreasing number of available houses will probably remain unchanged. In the meantime, feel free to contact our team with any questions regarding both buying and selling real estate. We'll be more than happy to help!