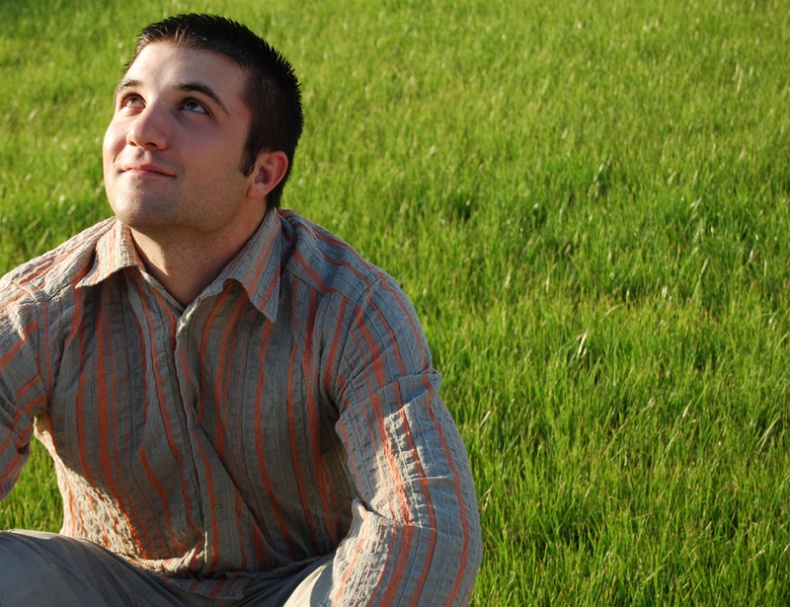 This means there were 22,418 items sold during the 1Q - the highest number ever reached under the current Toronto Real Estate Board boundaries!

GTA market has been concerned about the insufficient flow of new listings, which has resulted in tighter competition and rising average price. However, this trouble seems to be resolved. There were 18,914 new listings coming in March, 42% more than in March 2009 and almost 50% more than in February 2010. Total number of listed items reached 18,684 items (from 14,514 items in February).

The inflow of new listings didn't prevent days on market indicator from reaching record lows. It takes 20 days on average to sell your home, instead of 40, required year ago. Indeed, GTA market has pretty fast pace. If you have found your dream home, do not hesitate for long, or you will find just the "Sold" sign next time you go around!