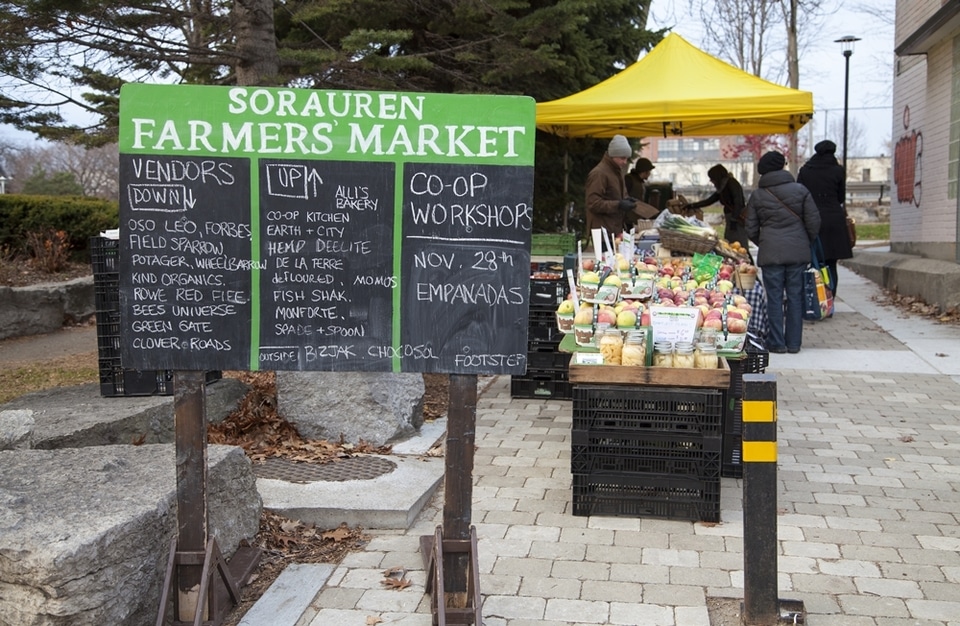 Sorauren Park is located in the Roncesvalles neighbourhood since 1995, when the local community stood up against city’s plan to use the area for storing Toronto Transit Commission buses and other vehicles. The site itself has a quite long industrial history. At first it was a farm, then a linseed factory was built there, and eventually it was converted to a maintenance garage of the mentioned TTC. The name Sorauren was given by Colonel Walter O'Hara, who named the streets in the area. The colonel fought in the Battle of Sorauren against Napoleon in 1813.

The idea of organizing a market there came out of the heads of a small group of local food enthusiasts, who started the non-profit platform West End Food Co-op, which is committed to "bring more healthy and culturally appropriate food to the West End". Since 2008, the farmer’s market is held every Monday on the Town Square except winter months, when it’s moved to the field house.

Well, what do the farmers actually offer? If you would get a dollar for every time you hear, read, say or just think of the word "fresh" here, not only you could shop for free, but you could probably carry all the goods home in a new Prius. Which is great, because it’s true, everything is fresh and looks delicious, as would you expect from a farmer’s market. Not only you can buy seasonal fruit and vegetables from local farms, but also fish caught in the Georgian Bay, bread and pastry, locally-made cheeses, sustainably-raised meats that lived happy lives, juices and ciders, and so on. It’s safe to say that there is something for everyone, whether you are living gluten-free, or you just want to grab a hot chocolate. Enough words, just take a look at the photos and see for yourselves! 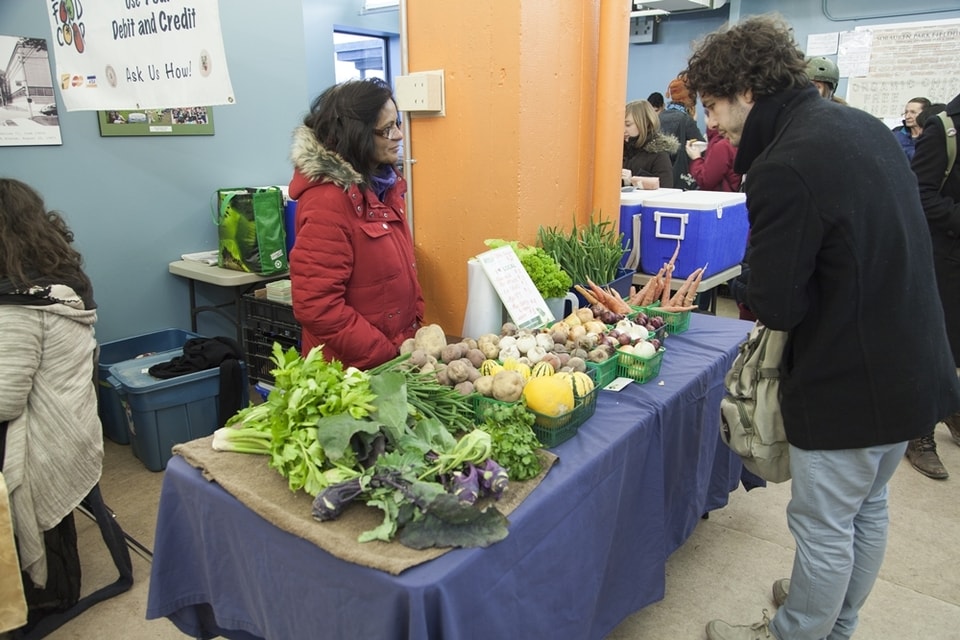 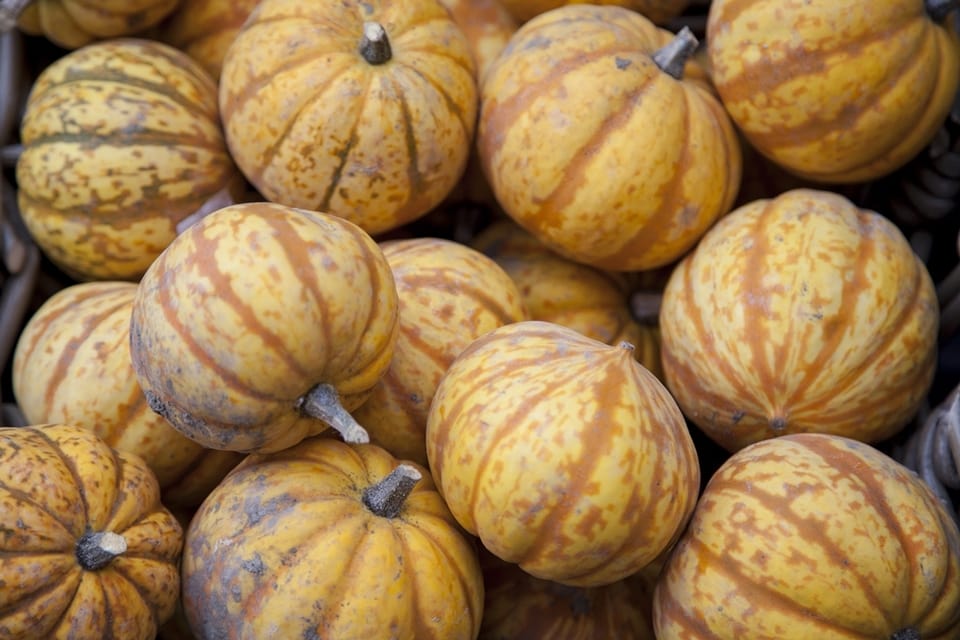 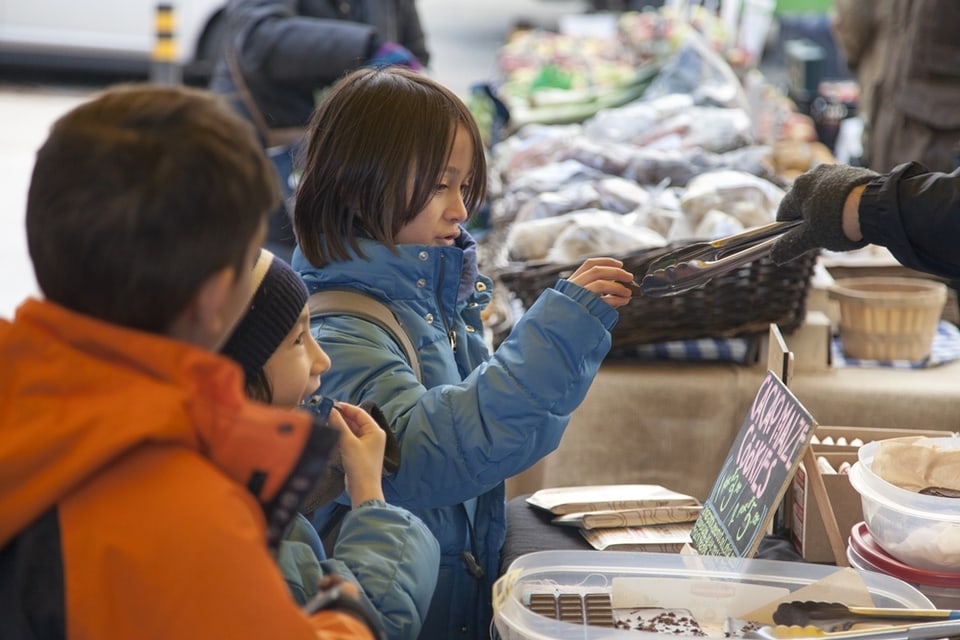 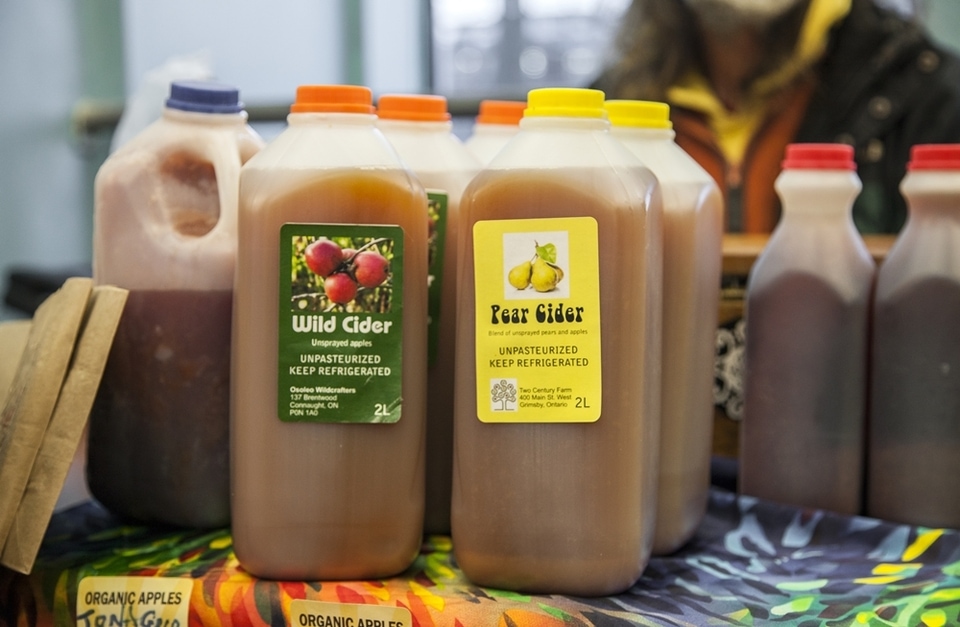 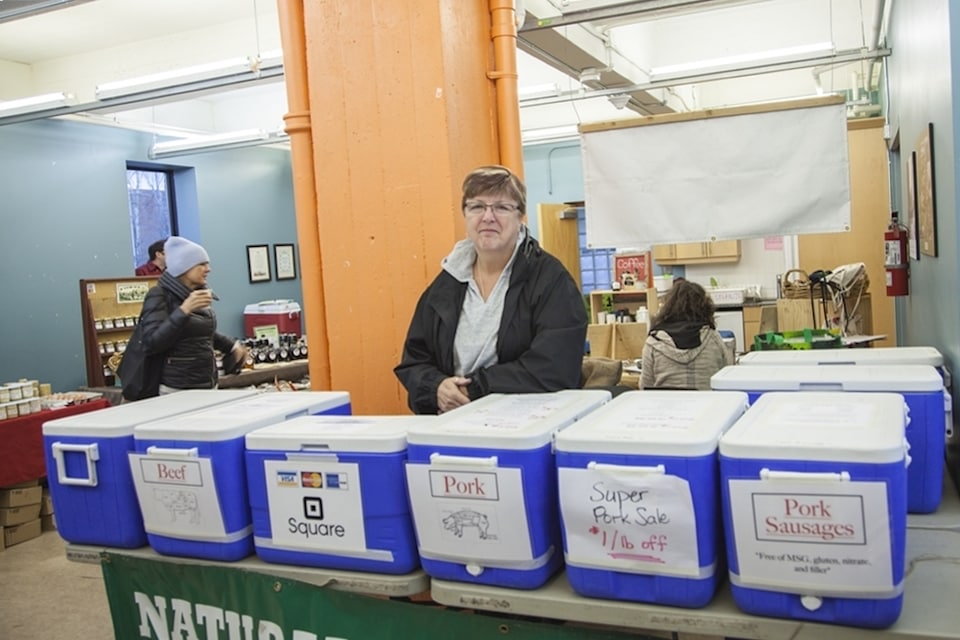 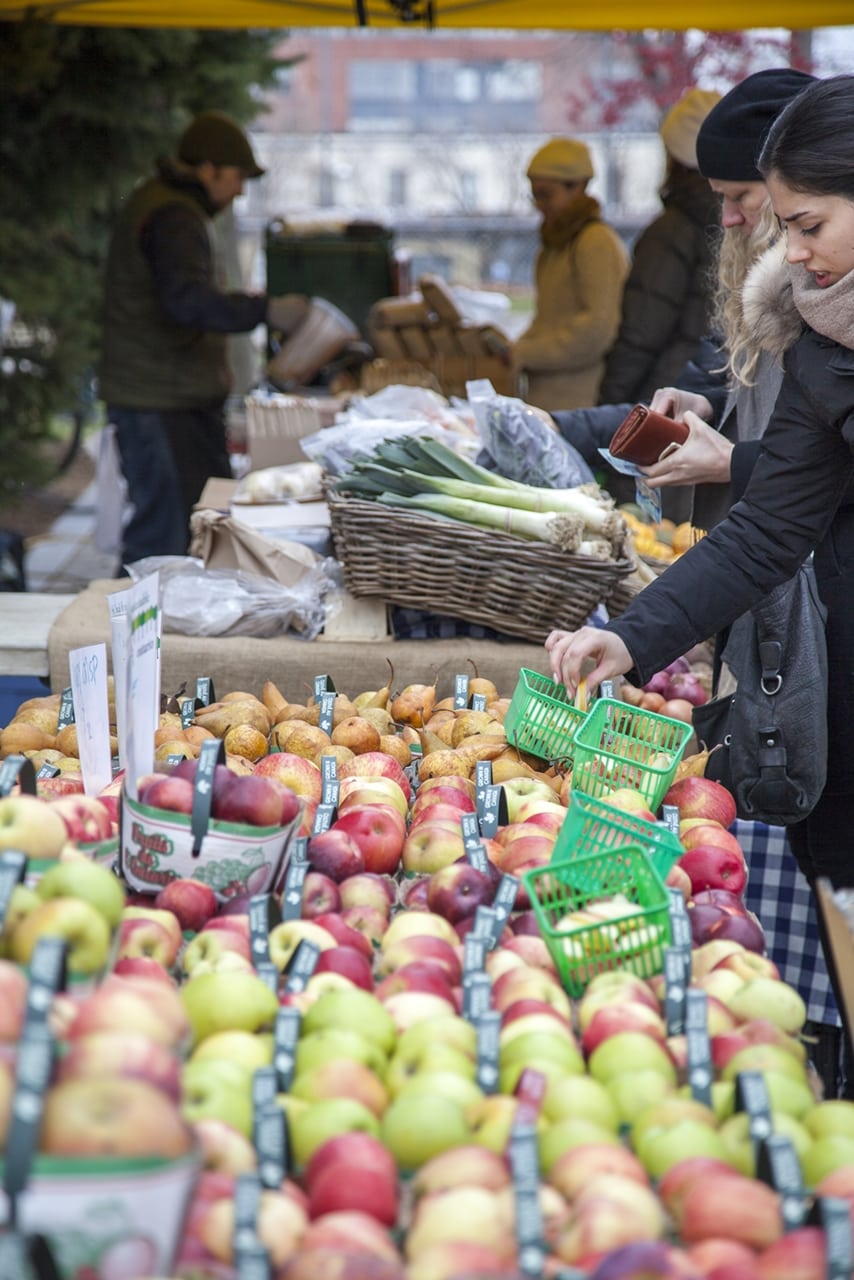 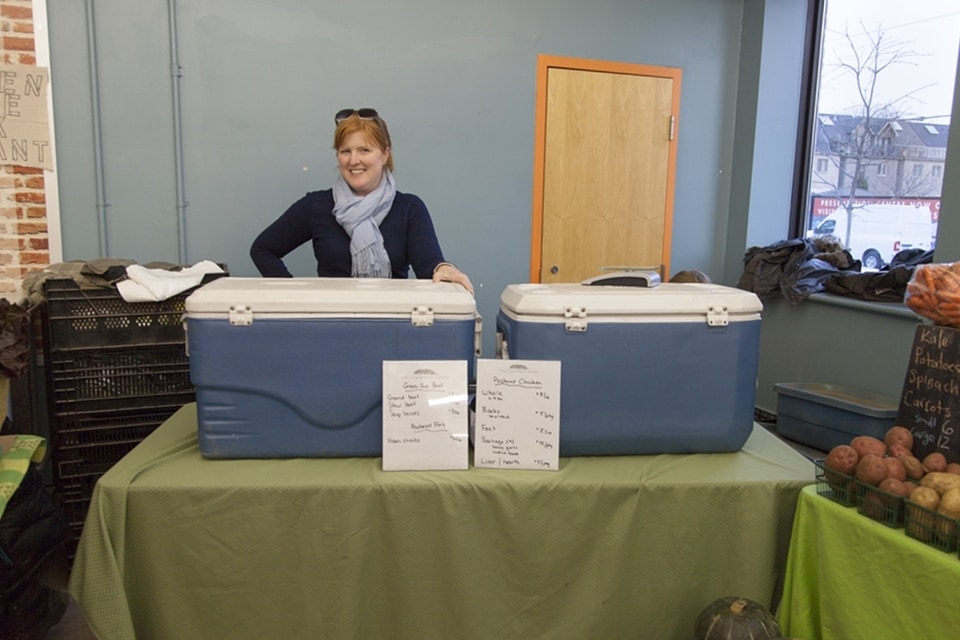 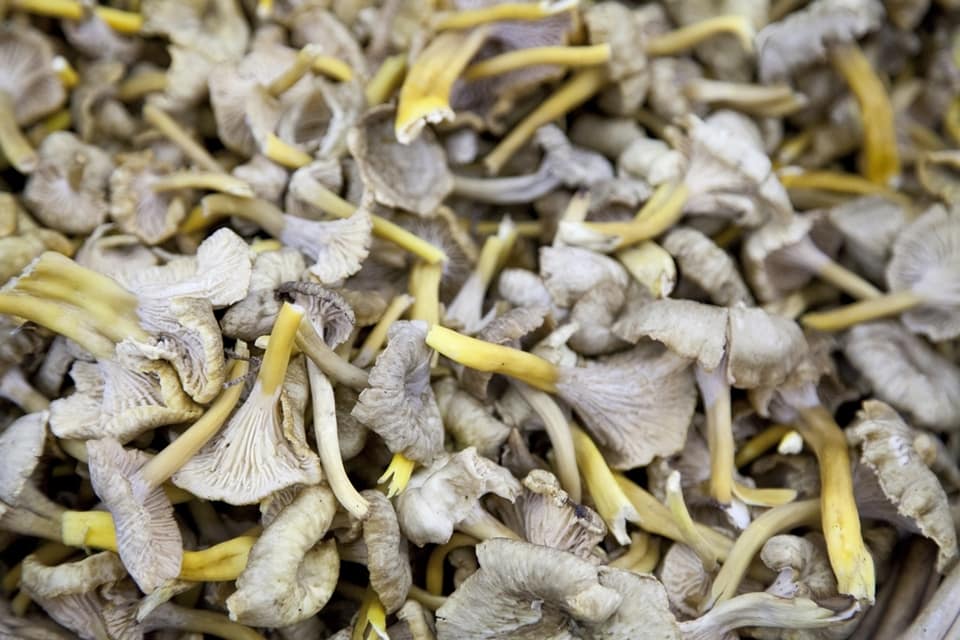 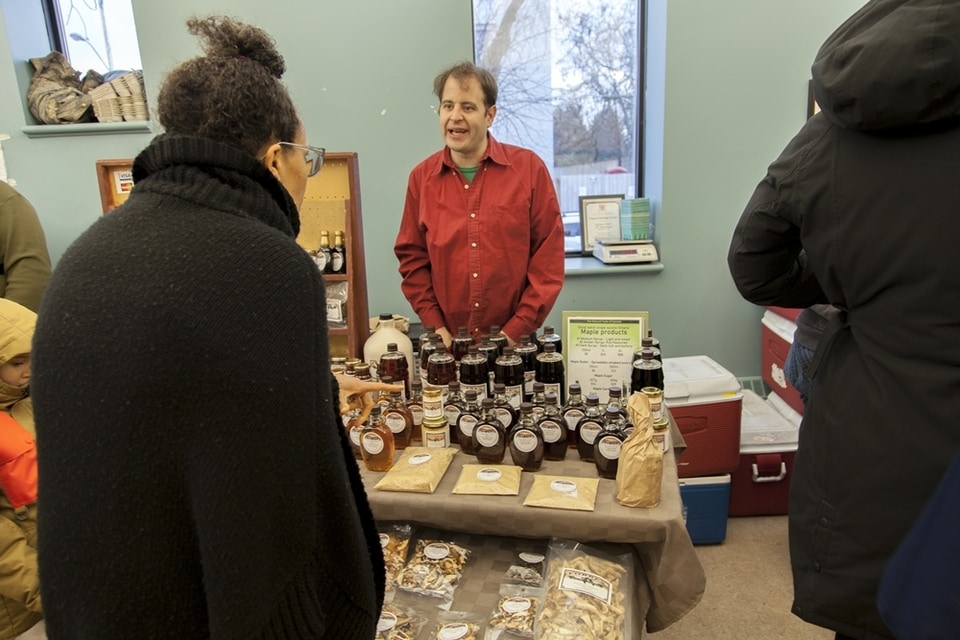 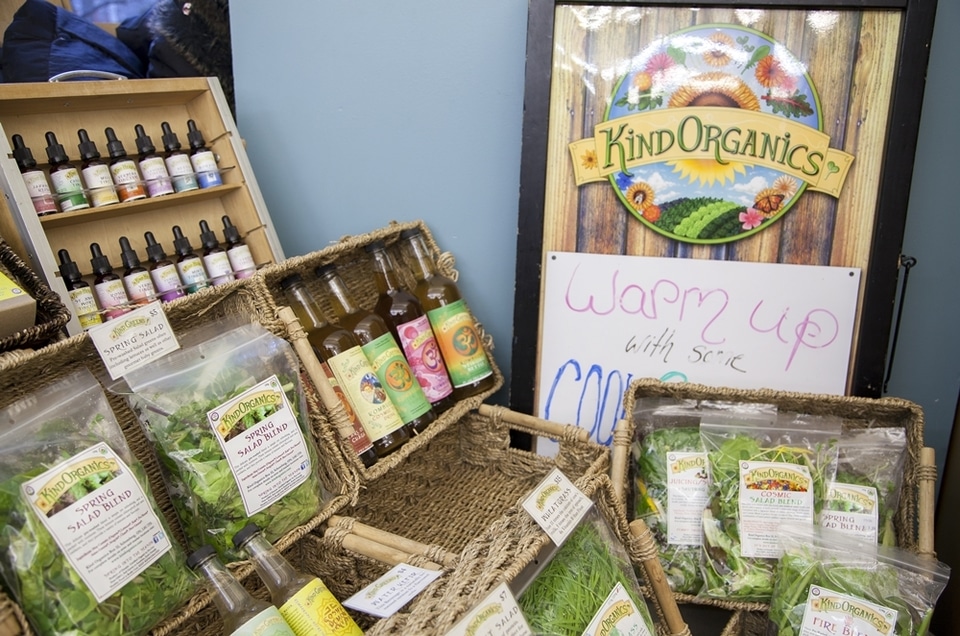 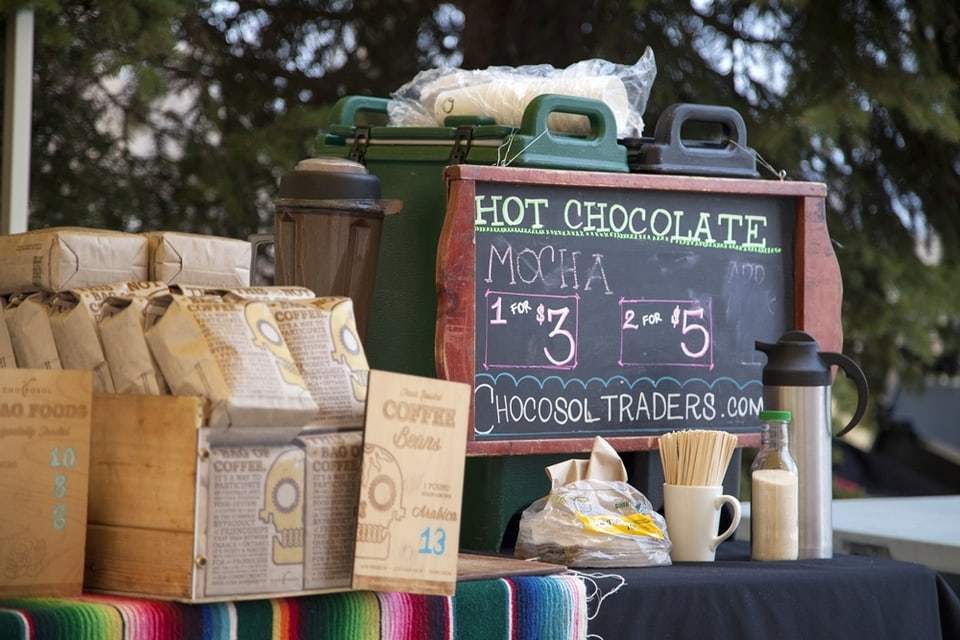 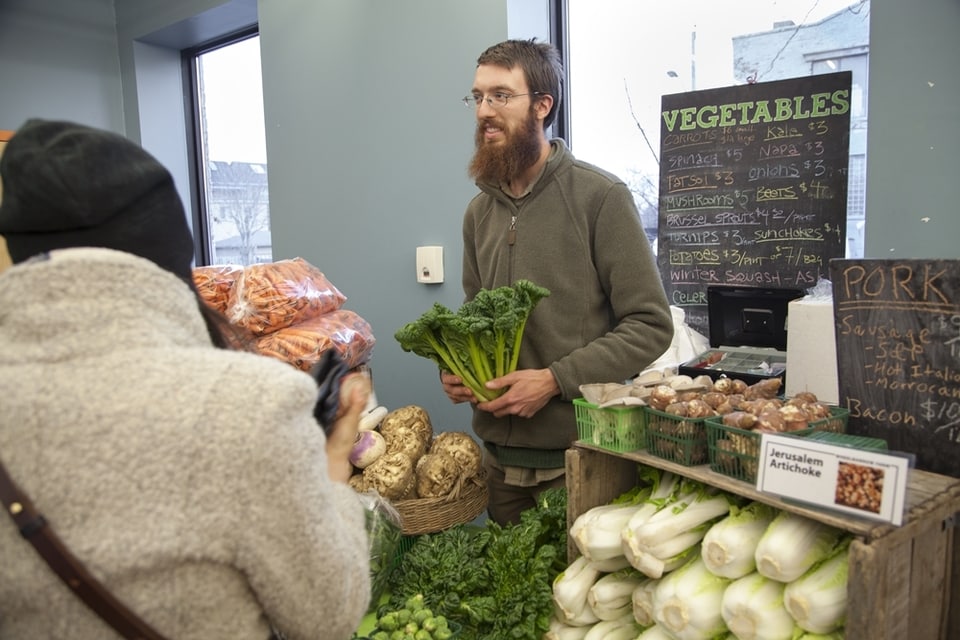 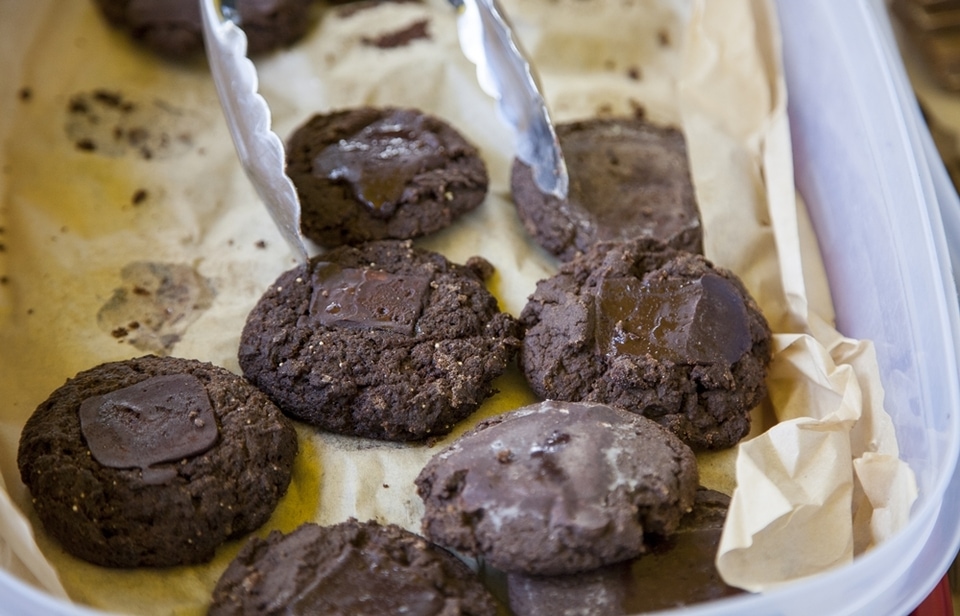 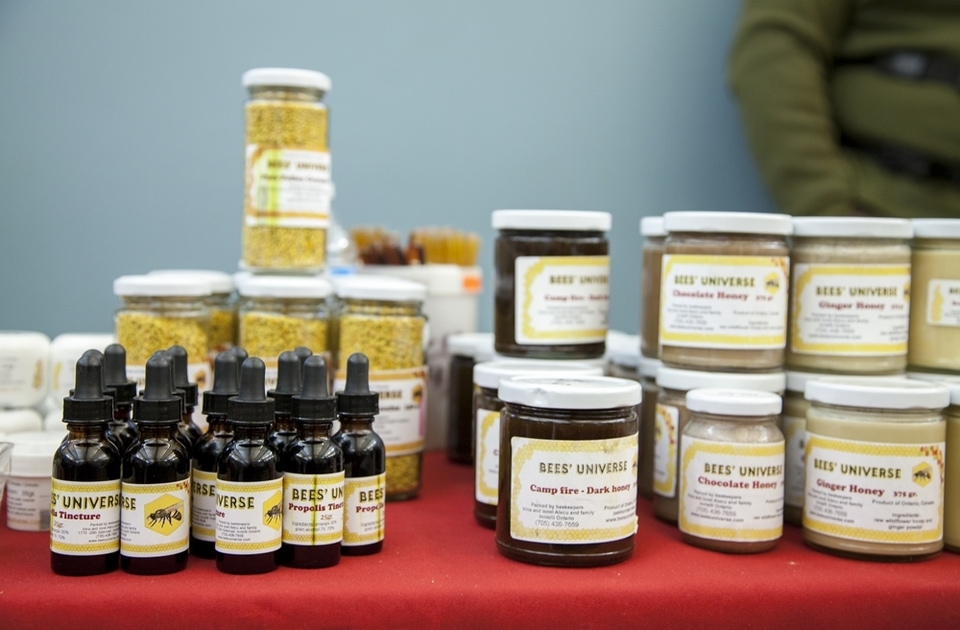 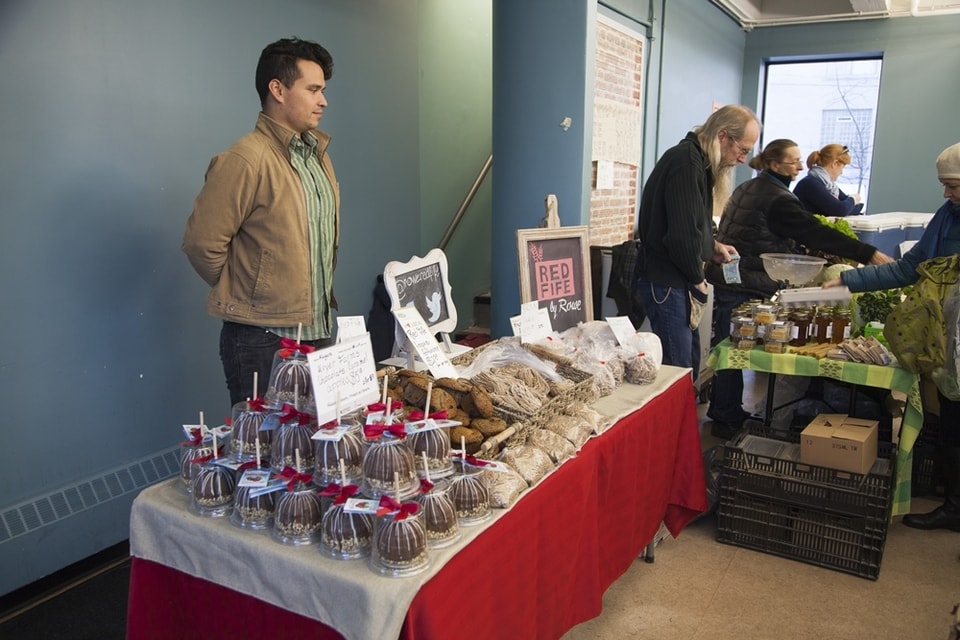 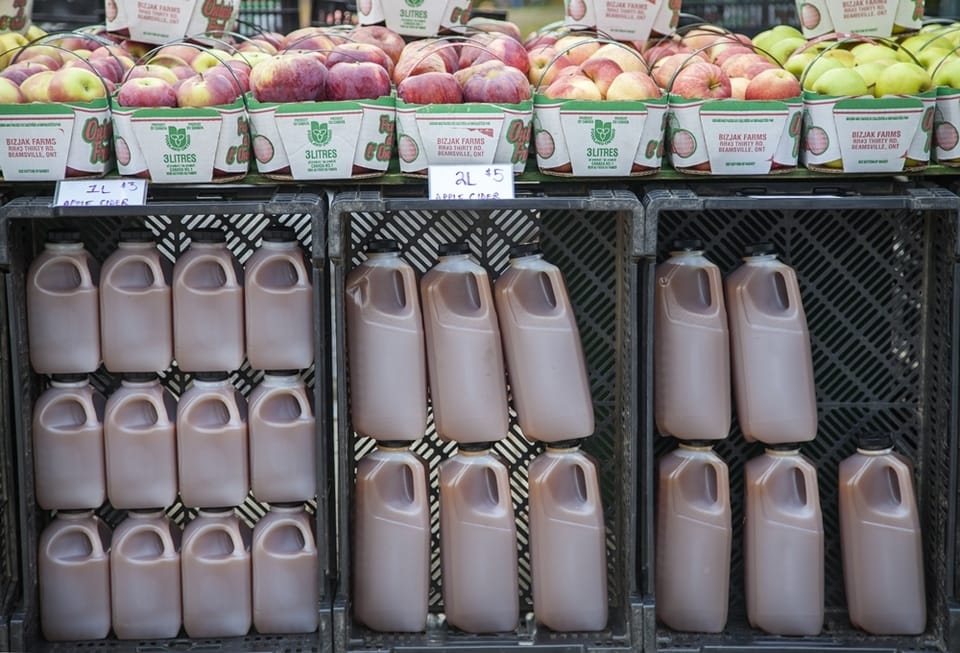 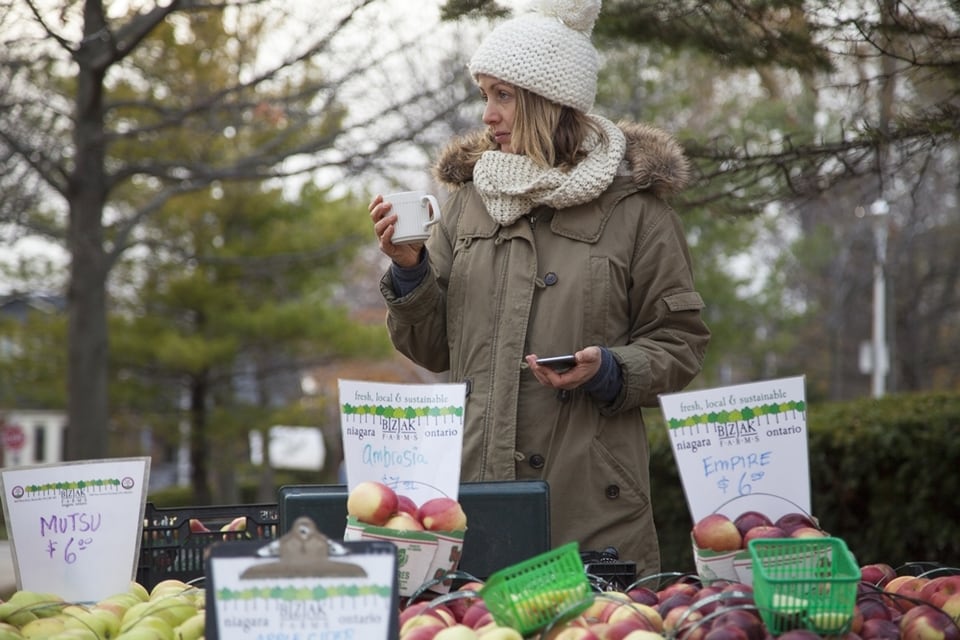 Farmers’ markets in Toronto are a great way for spending some quality time in your beloved neighbourhood while catching up on your shopping. So if you are looking for family fun or just want to restock your pantry, we created a guide that should help you decide which farmers’ market in Toronto to visit next! Read The Best Farmers’ Markets in Toronto guide here!