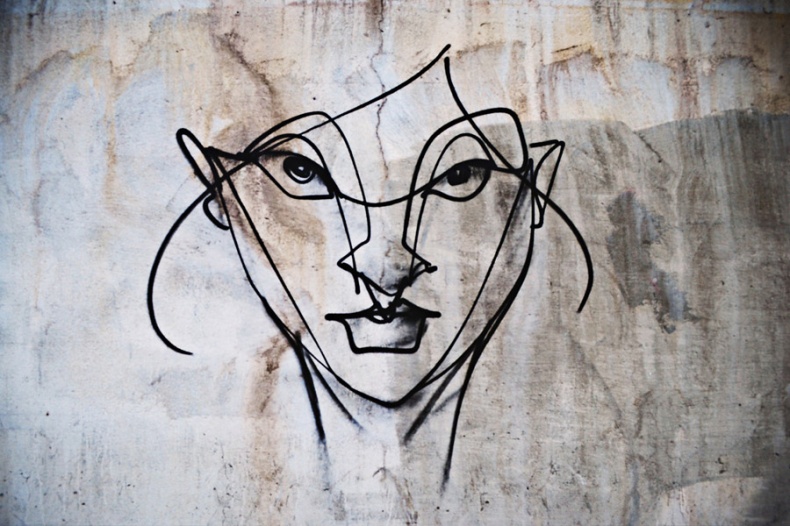 Have a look at amazing Photo Sets all shot by talented photographers. Explore the vibe of the city, its hidden treasures, meet the Torontonians!This time, let's have a look at Toronto through the lens of Ashton Pal!

Ashton has a passion for street photography. He currently lives in Toronto, Canada and hopes to photograph the entire city one day. He likes to share his world with other people and always looks at everyday things differently to capture that perfect moment. 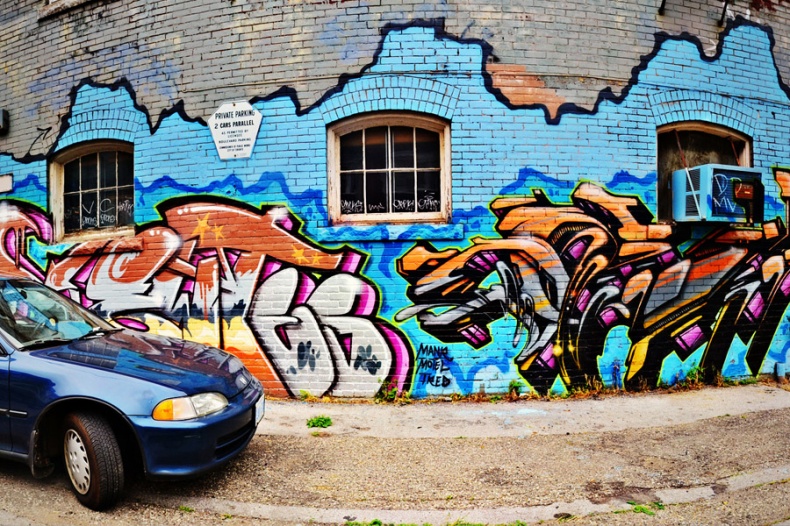 A heated debate has been going on in Toronto recently, focusing on graffiti around the city. Not that it's something new; it was a growing problem in Toronto for a while. Recently, the city even launched an iPhone application that allows users to take pictures of graffiti and report it to the police instantly. Graffiti often has a reputation as part of a subculture that rebels against authority, using it as a way to express creativity or comment on political issues.

But let's have a look at these colourful and expressive wall paintings from the other point of view than the angry citizen, from the side of the artists. Graffiti as writing or drawings scribbled, scratched, or sprayed on a wall or other surface in a public place has been around since Ancient Greece. There are so many examples that it does not have to be just an offensive or ugly scribble destroying a building. Talented artists create beautiful, large-scale paintings and witty stencils (who wouldn't know about the world-famous graffiti artist Banksy who is even exhibiting in galleries today!) or to make the whole neighbourhood come alive with murals. Many have acknowledged their craftsmanship and they are often hired to design interiors of restaurants or bars.

Graffiti is simply a part of urban culture and there are a lot of great pieces all around Toronto. Some are more visible in main streets, while others are well hidden in suburbs and abandoned spaces. There have been special places designed for legal graffiti where artists can work undisturbed and be sure that their pieces won't be painted over, like "Graffiti Alley" on Rush Lane for example. Let's have a look at some of the finest works from all over Toronto! 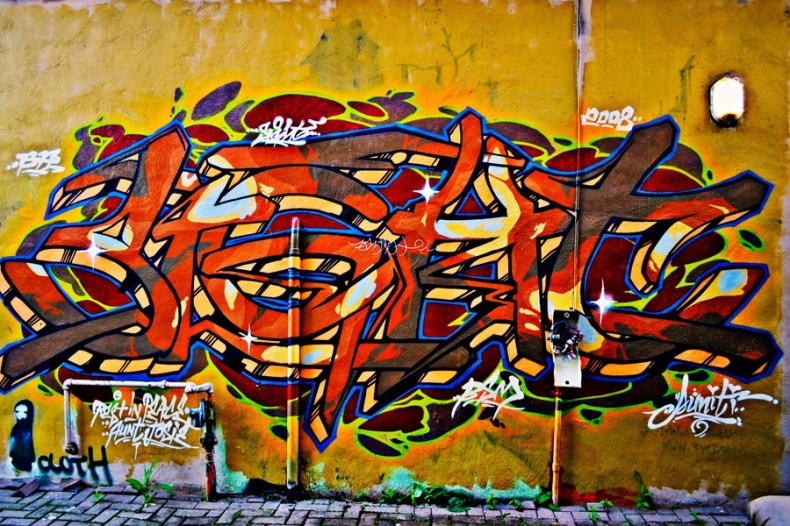 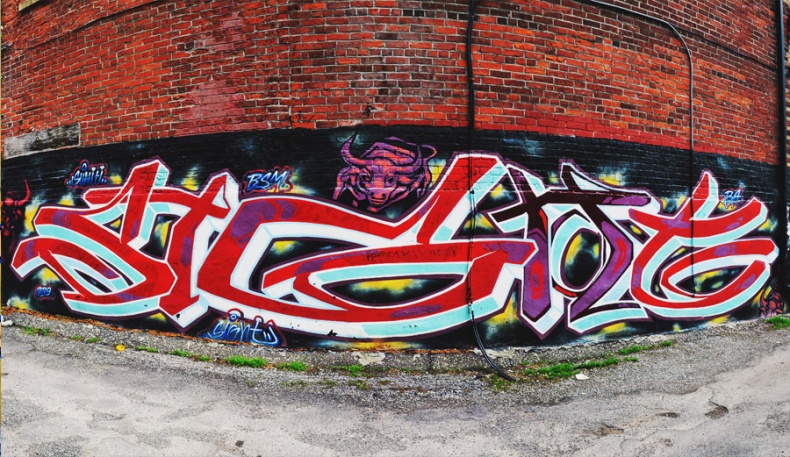 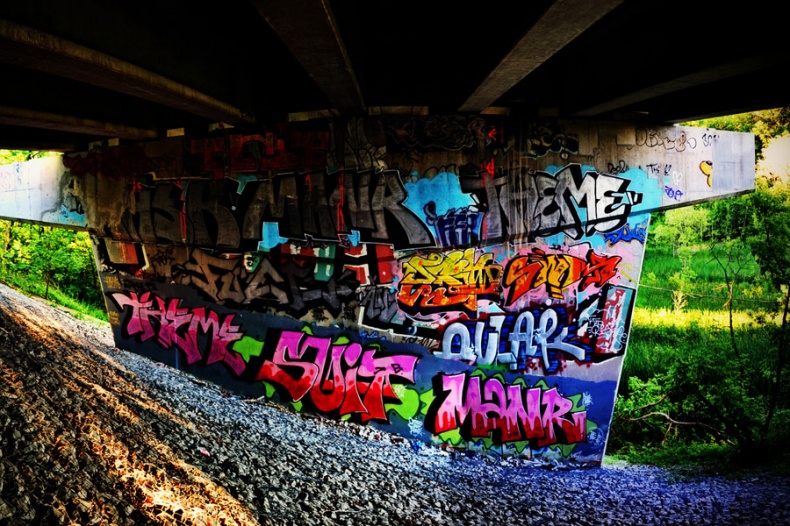 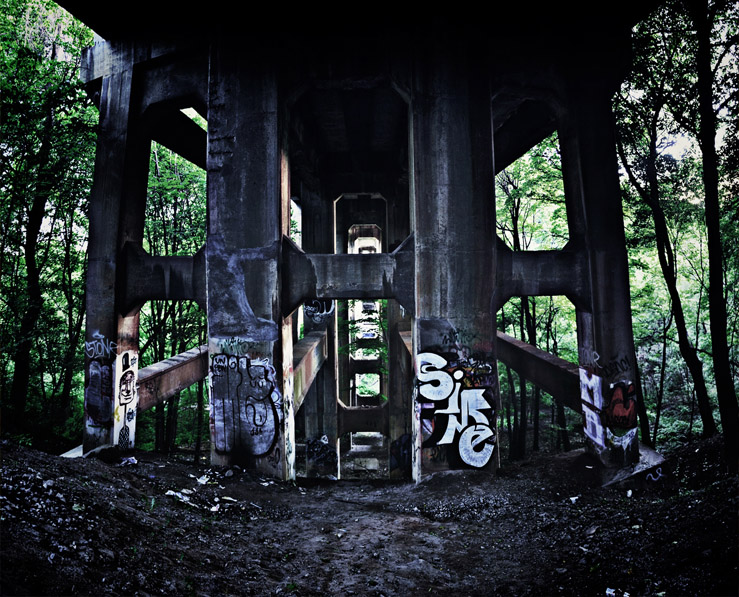 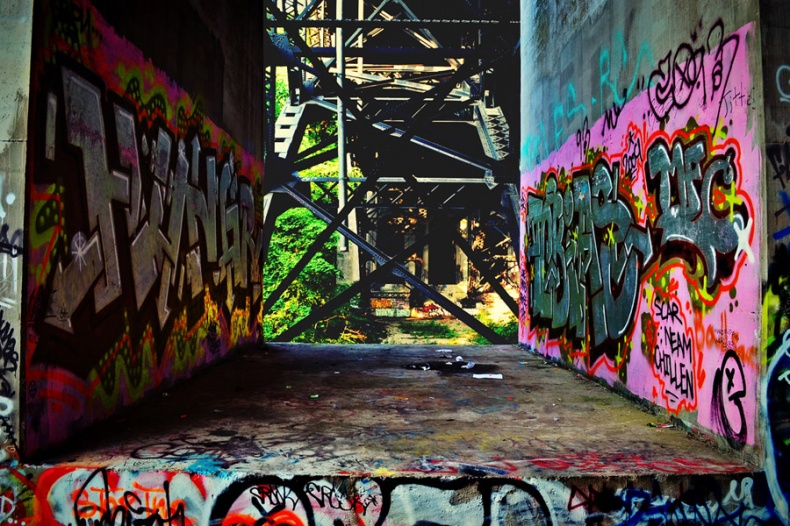 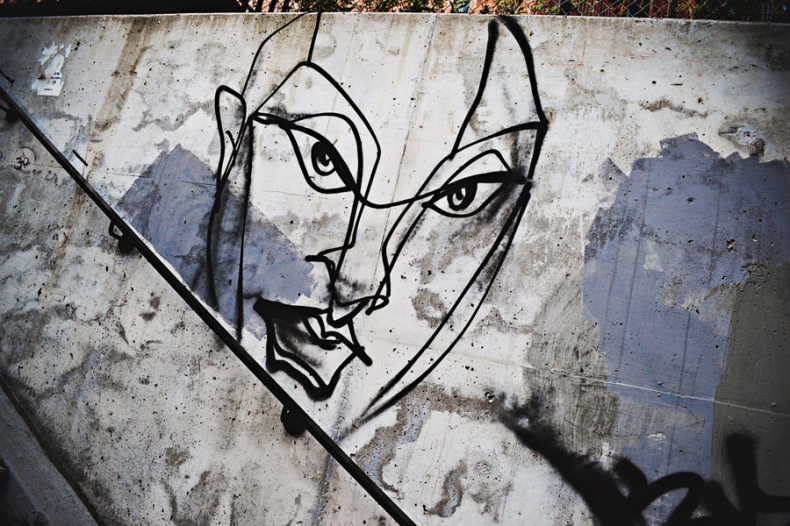 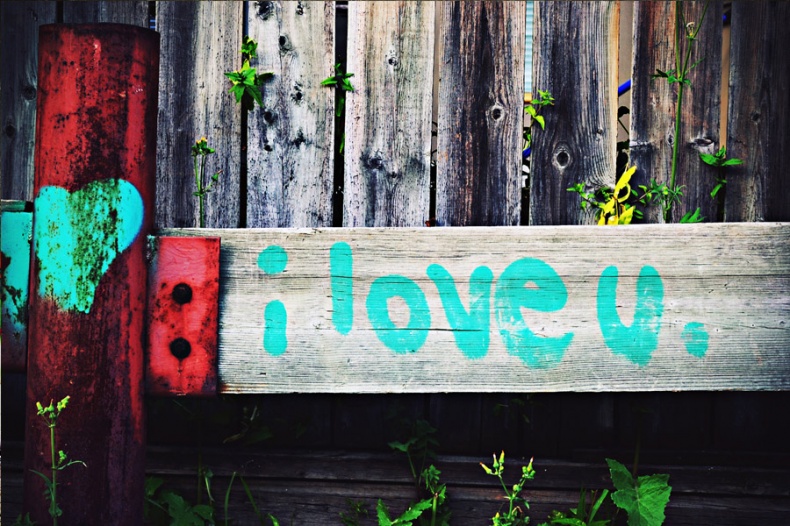 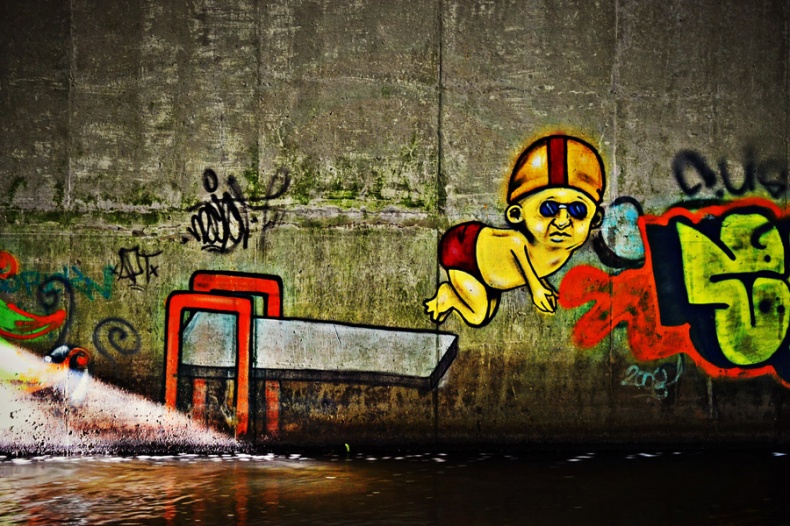 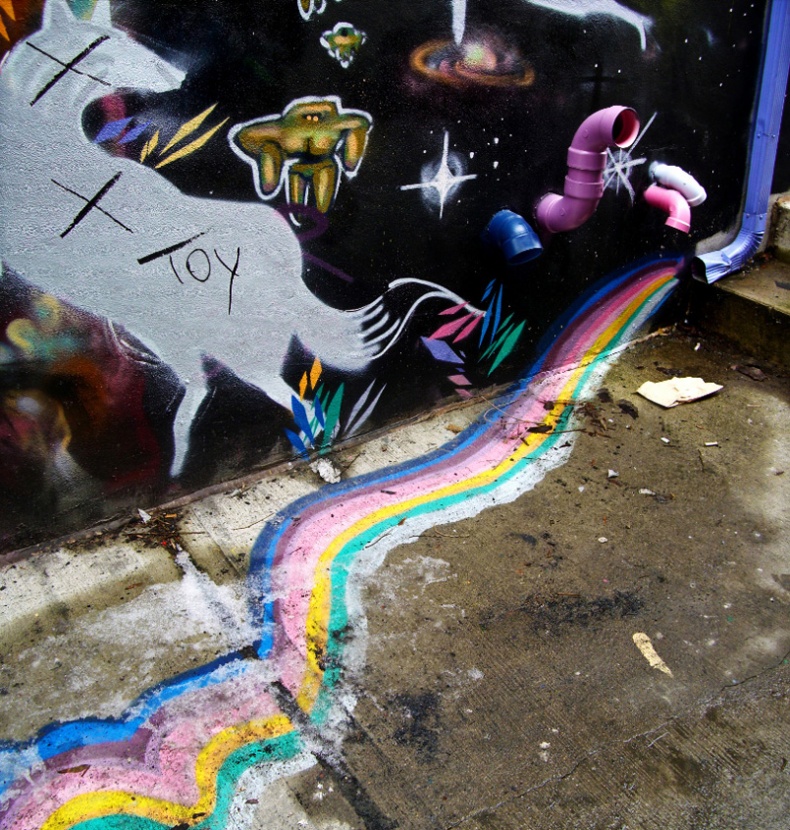