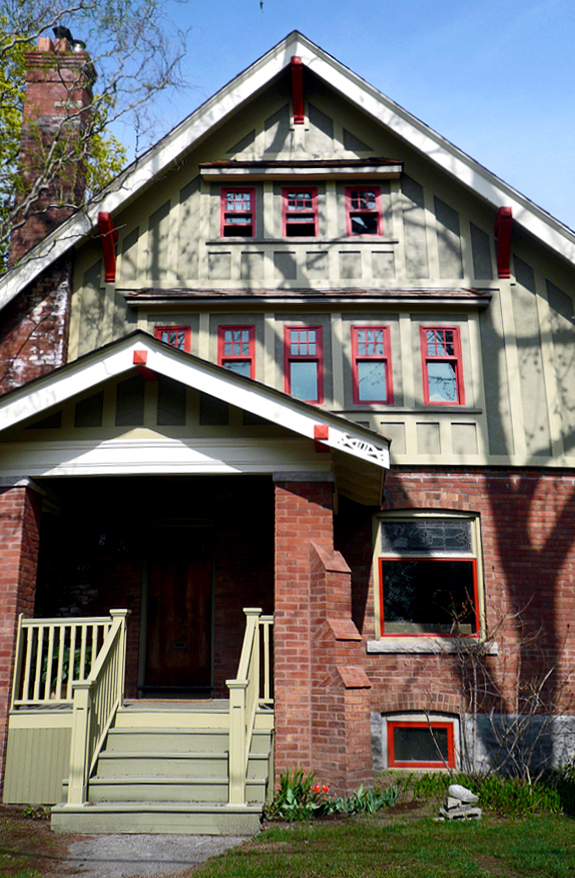 Greater Toronto REALTORS® results for March 2012 show that home sales through the Toronto MLS Listings kept rising and were 8 per cent higher than a year before. The latest market update from the Toronto Real Estate Board (TREB) reported 9,690 real estate transactions last month compared to the 8,986 recorded in March 2011.

Richard Silver, TREB president, commented on these recent trends in a press release "The GTA resale market has not suffered from a lack of willing buyers this year. Buyers have been spurred on by the positive affordability picture brought about by low mortgage rates."

According to Silver, "the challenge has been a lack of inventory. Many listings have attracted multiple interested buyers. Strong competition has led to annual rates of price growth well above the long-term average."

Figures reveal that the biggest sellers were detached homes, the sales of which rose year-over-year.

"The number of new listings was up last month in comparison to March 2011," said Senior Manager of Market Analysis for TREB, Jason Mercer. "However, based on the historic relationship between price and listings, the GTA resale market should be better supplied. If competition between buyers remains as strong as it is right now, we will most certainly see an average selling price above $500,000 for 2012 as a whole," he added.