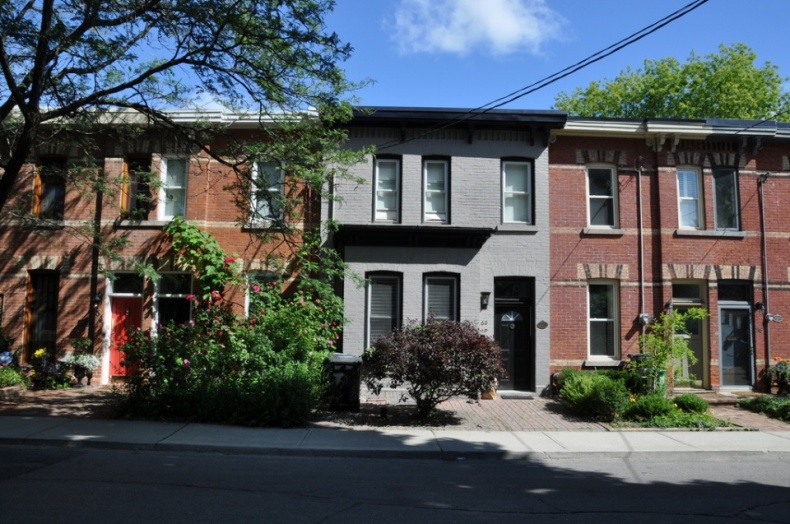 7,642 home sales were reported by Greater Toronto REALTORS® through the TorontoMLS® in October 2011, which means we have been witnesses to an increase of 17.5 per cent compared to the 6,504 sales reported in October 2010.

These monthly sales data are somewhat blurred because of a recurring seasonal trend that needs to be taken into account before comparing monthly results within the same year. The annualized rate of sales for October was 97,100 after the aforementioned adjustment, which was above the average of 90,700 for the first three quarters of this year.

Toronto Real Estate Board President Richard Silver said: "The pace of October resale home transactions remained brisk in the GTA. This bodes well for a strong finish to 2011." "Home buyers who found it difficult to make a deal in the spring and summer due to a shortage of listings have benefitted from increased supply in the fall," he added.

This October, the average selling price went up eight per cent compared to October 2010, reaching $478,137.

"Sellers' market conditions remain in place in many parts of the GTA. The result has been above-average annual rates of price growth for most home types," said Jason Mercer, the Toronto Real Estate Board's Senior Manager of Market Analysis. "Thanks to low interest rates, strong price growth has not substantially changed the positive affordability picture in the City of Toronto and surrounding regions."