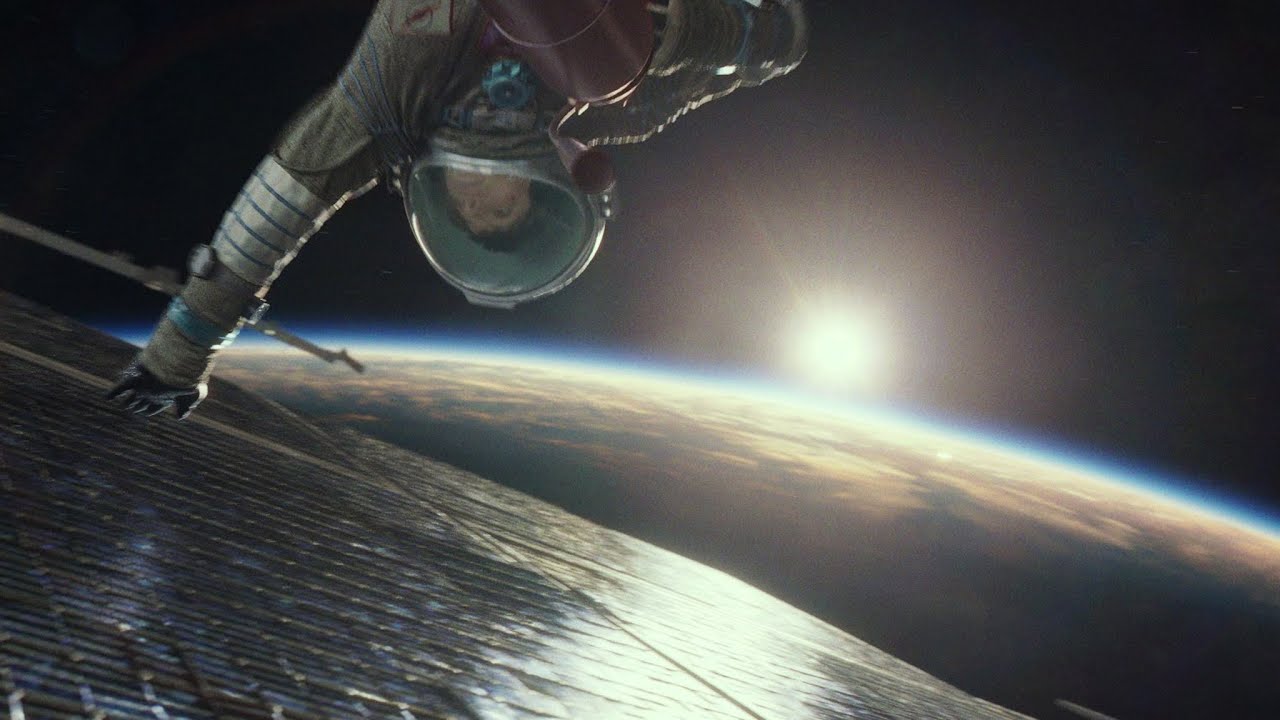 Gravity is the latest in science fiction feature films, a thriller directed by Alfonso Cuarón that will have your heart racing and your breath held for most of the film. Gravity toys with your emotions from minute one, juxtaposing the beauty and serenity of space with its impending danger and destruction.

The film stars Sandra Bullock and George Clooney and tells the story of two astronauts and their fight to get back to Earth after the destruction of their space shuttle. Bullock plays the role of Dr. Ryan Stone, a medical engineer on her first expedition to space with Matt Kowalski, played by Clooney, a veteran and the more experienced of the two. Bullock’s acting is wonderful, as she shared strong and true emotions with the audience despite the fact that for most of the film, she only has herself or Matt (a man her character isn’t very well acquainted with) to talk to.

What set this film apart are the special effects. With a budget of $100 million, about 80 per cent of the production was done in CG (more than James Cameron’s Avatar) to create a visually stunning film. Viewing the beauty of Planet Earth from space is what captivates you for most of the film, with the help of 3D technology designed and added in post-production under the supervision of Chris Parks, giving an amazing depth to the film. The work producers put into bringing space to life is phenomenal — not to mention the light box, with over 4,000 LED bulbs that had to be created (invented, even) to film the actors' faces inside their astronaut helmets.

Gravity shares similarities with traditional tales of determination to return home and survival. The Odyssey and Castaway come to mind. But in space, this narrative takes on a new perspective. The theme of perseverance is written all over this movie, with Stone questioning her ability to keep fighting — to look death in the face and either go on or give up. This is a story about going against all odds when the entire universe is against you.

There are several hints of a rebirth theme as well, with the astronauts hanging from the space shuttle with their lifelines like fetuses with their umbilical cords. Look out for the scene partway through the film with Bullock floating in a C-shape fetal position, and remember the way astronauts have to relearn to walk and gain strength in their muscles upon returning to Earth, like a child. All these instances suggest a Kubrick-like interest in demonstrating the evolution and vulnerability of human life, united with the scenes of confronting death.

Gravity is at the top of the list where the Oscars are concerned, with ten nominations (tied for the lead with American Hustle), including a nomination for Best Picture. Even astronaut Buzz Aldrin gave the film positive reviews, and he told the Hollywood Reporter that he's happy Gravity was made and hopes it will “stimulate the public” to encourage advancements in space technology. I think with a movie like this — and all the recent press from Canadian astronaut Chris Hadfield — we’re taking one small step in the right direction.