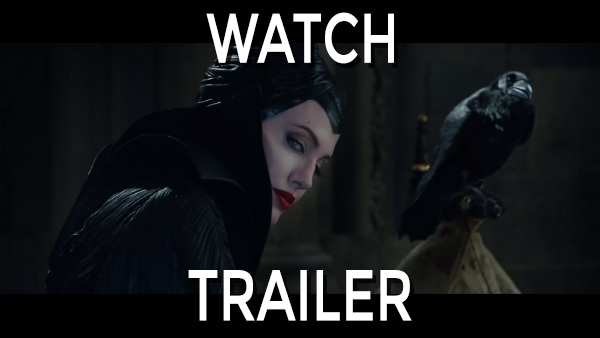 Long ago, in the final year of the 1950s, there was Sleeping Beauty, the sixteenth of Walt Disney's animated childrens tales. The film told the story of the princess Aurora, cursed into unnatural slumber by the vindictive fairy Maleficentâ considered by many to be one of Disney's greatest villains. 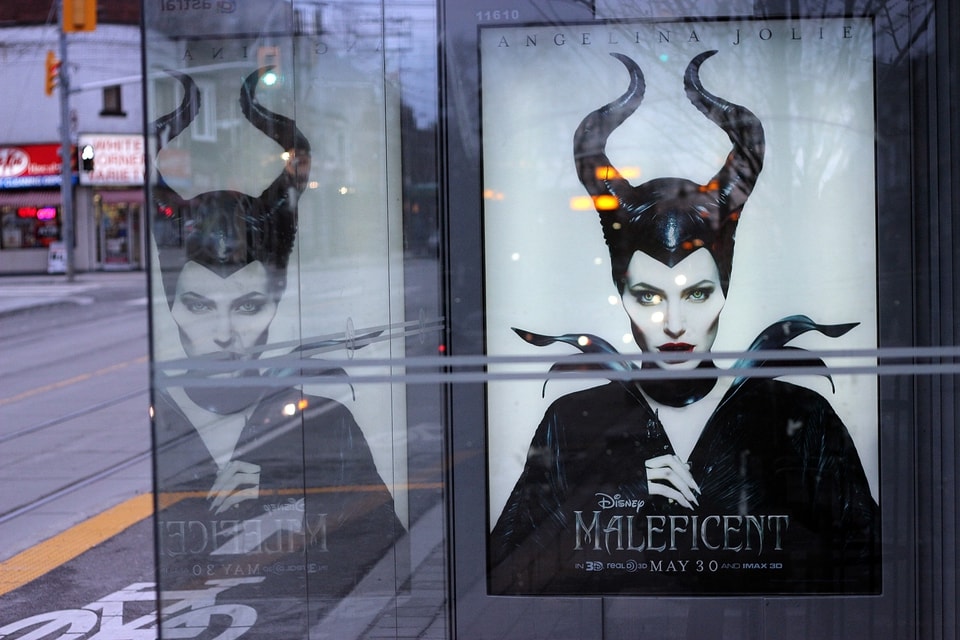 Fifty-five years later, under the first-time direction of Robert Stromberg , the self-titled "mistress of all evil" gets her own movie â complete with some good ideas, a nice plot twist, lots of unanswered questions, and a heap of wasted potential.

Show, don't tell, is one of the basic commandments of storytelling, whether on paper or on screen, and it's broken into tiny shards like the frailest of magic mirrors by Stromberg and his scriptwriter Linda Woolverton. By using a completely unnecessary narration throughout the movie, Stromberg repeatedly refuses to let his characters speak - or even emote - for themselves. Worse yet, he barely lets them speak to each other. The title character (Angelina Jolie) is driven to revenge by her lover's betrayal, yet there's no time given to showing their relationship. We're permitted a chirrupy scene when they first meet, and a brief -- nearly dialogue-free -- view of a really bad breakup, but that's it. Sharlto Copley's King Stefan - the cause of our poor dark fairy's grief - gets three scenes with her, and a couple more briefly terrorizing his subjects, and nothing else. He's absolutely essential to the plot, and his psychological turmoil is an obvious counterpoint to Maleficent's own, but no one could be bothered to give him any time to do it in. He barely has any dialogue.

Dialogue in general is in maddeningly short supply in this fantasy world, as are characters to speak it. Much of the the film's hour and a half run-time is spent with Ms. Jolie and her prosthetically enhanced cheekbones, but we never learn all that much about her character, because personality is largely displayed through interaction and conversation, and over the course of the entire movie, Maleficent actually talks with only four different characters. The same is true of Princess Aurora (Elle Fanning), and the raven-man Diaval (Sam Riley). These three are our protagonists, yet they barely really speak to each other. When they do, it's often not that all that meaningful or all that much. It's as if Woolverton was paying for dialogue by the word.

The lack of verbiage brings with it some significant story gaps. With the exception of her avian sidekick, we never find out what the other inhabitants of her magical realm think of Maleficent's actions, or of the Humans who periodically attack their borders. We are never shown (or even told) why three bumbling fairies break ranks to protect the child of their queen's worst enemy, or why said enemy even let them into his castle in the first place. Maleficent's magical abilities are left frustratingly undefined: She can telekinetically toss people around like leaves, and make them fall asleep at will, yet falls back on physical combat on at least two occasions. She can levitate objects and people, and change one creature into another, yet never uses these ability on herself - even when it would be incredibly useful.

And why, oh why, is the forest she lives in called "The Moors"?

The pity is, there's actually a lot of good stuff buried in this movie. There are some interesting revisions of the old story, nothing is dull, the main character is - despite everything - engaging and visually striking, (actually, visuals in general are another area where the movie does pretty well) and there's a wonderfully refreshing twist on one of the best-known fairytale scenes in history. There's nothing too violent or frightening for a young audience, yet little that feels overtly 'kiddie'. It's precisely because the movie has so much going for it that its shortcomings are so frustrating. It's not terrible, but it could have been really good.