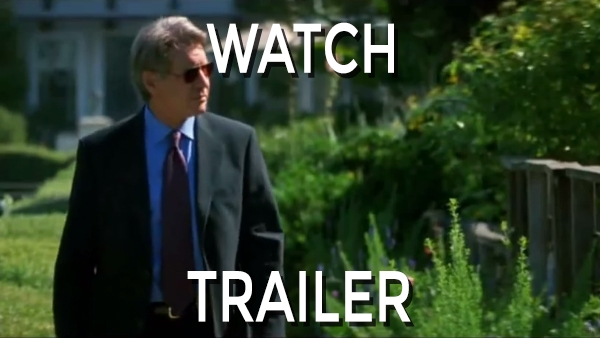 If you can't decide on one genre of movie, this is the movie for you. It is filled with action, real estate, sex, romance, comedy and even some yoga. 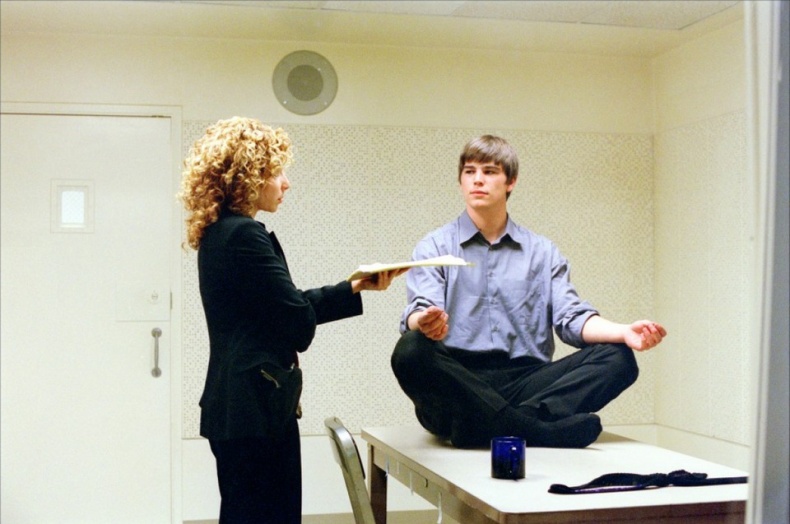 Two LAPD detectives, Sergeant Joe Gavilan (Harrison Ford) and K.C. Calden (Josh Hartnett) are called to a scene to investigate the murder of a rap group, and eventually to investigate a full-blown Hollywood homicide, as the shooters of the rap group turn up dead too. Along the way, Gavilan is trying to sell a property he has invested all of his money into; while Calden is teaching yoga and looking to break into acting.

Both Hartnett and Ford play their characters well, Ford playing the jaded, dry-humoured and entitled detective, Hartnett playing a ladies' man who never remembers women's names, but whom you can't help but like. As their investigation continues and eventually leads them to the culprits, the characters become even more lovable and funnier. Calden, despite being young and wanting to leave the force to pursue acting, is surprisingly agile and has a hilarious scene when they track down a witness who tries to run and jumps into a paddle boat. The pair played off each other's humour and it definitely made for a comedy more than an action flick.

Throughout the film, Gavilan's cell phone is ringing off the hook as he is also trying to sell producer Jerry Duran's home to the owner of the club where the rap group was murdered. Both clients turn on him at one point when they find out he is playing them both and offering them different prices. Nonetheless, Gavilan is always quick to pick up their calls and to try to satisfy both clients. His finances are tied up in the four bedroom property he is constantly trying to sell, so the prospect of closing a deal on a 6 million dollar home is more than exciting to him.

The final and epic chase scene of the movie seems to last for almost 30 minutes. The car chase doesn't stop Gavilan from responding to his clients' calls or making counter-offers between the two of them, while Calden drives after the culprit at high speed. Gavilan even runs by the owner of the club during his final action scene and takes a new offer from him in passing. You may not want a realtor playing both sides, but you definitely want one that picks up your calls even when he is on the run. 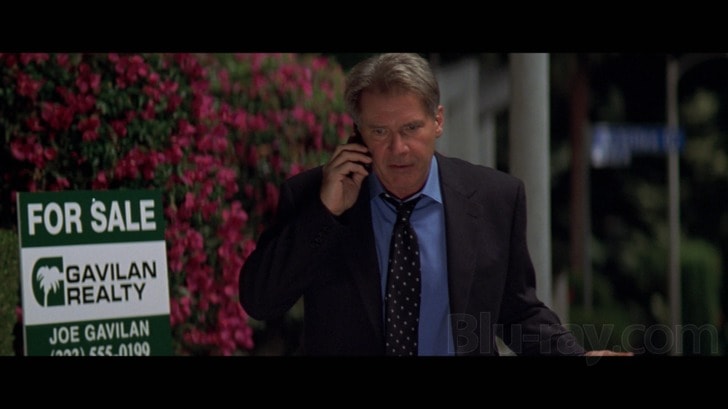 The film was funny, packed with action, and ends with Calden playing out his scene in a very low-budget version of A Streetcar Named Desire. Calden and Gavilan both leave the theatre when they receive an investigation call and the funny movie ends with the pair arriving at a new scene. This comedy was easy to watch and funny. The only downside to the film itself was its occasional odd transition scenes and some extensive scenes that were unnecessary.