Oh, Step Brothers. Where to begin? Will Ferrell and John C. Reilly play Brennan and Dale; two unemployed, middle-aged men who still live with their single parents. That is until their parents Nancy (Mary Steenburgen) and Robert (Richard Jenkins) get married, forcing the lovable buffoons to live together. Does this sound familiar? It's a common trend seen in Canada's major cities Toronto and Vancouver Unable to squeeze into the overwhelming housing market millennials are forced to live with their parents for a little longer then they had planned. 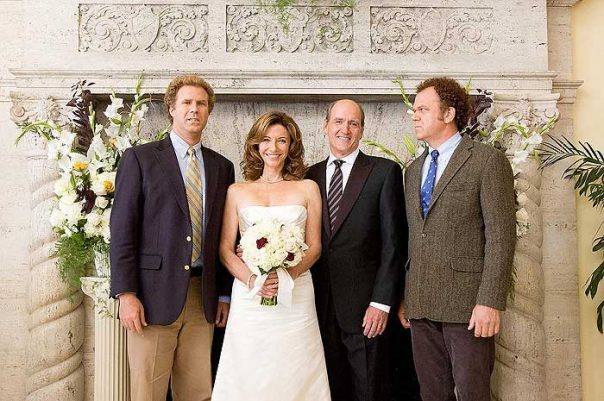 You might also enjoy reading: Should You Help Your Children to Buy a Property in Toronto?

They hate each other at first, often bumping heads in the way a pair of 10-year-olds would. Arguing over rooms, a drum set and of course who is cooler.

Brennan’s brother Derek (Adam Scott) is the successful one of the family, whom Dale’s dad takes an immediate liking to. A successful helicopter-leasing agent, Derek also sells homes for some reason; perhaps he also helped find their house.

According to Seeing-Stars.com, the house is located in Altadena, California. In reality it’s an occupied, single-family home unlike so many Hollywood sets. Interestingly enough, Reilly himself reportedly lives in Altadena in a $1.225 million home. 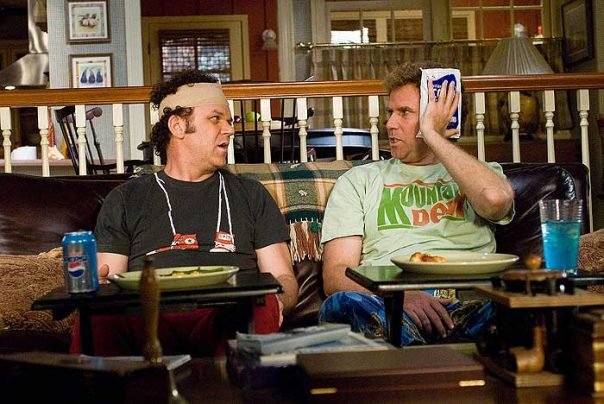 Unfortunately, after the boys ruin Robert’s boat filming their promo video for their new company/band ‘Prestige Worldwide’, the stress of "raising" two adult men takes its toll on the couple and they agree to divorce.

Cue Derek to put their house on the market.

The 3,500 sq. foot home has a pool and 12 rooms. If sold, it would price reasonably well against homes in the area which range from $1.1 to $2.5 million. Therefore, Derek shouldn’t have much trouble making a sale but, there's a always a but, a lot can go wrong. Make sure you read these DOs and DON'Ts carefully:

Staging is necessary when current furniture/affects aren’t appealing enough. Sure everyone decorates their home differently, but most people check out photos online before seeing a home, so proper set up is required to make it presentable to prospective buyers so they can picture it as their own. 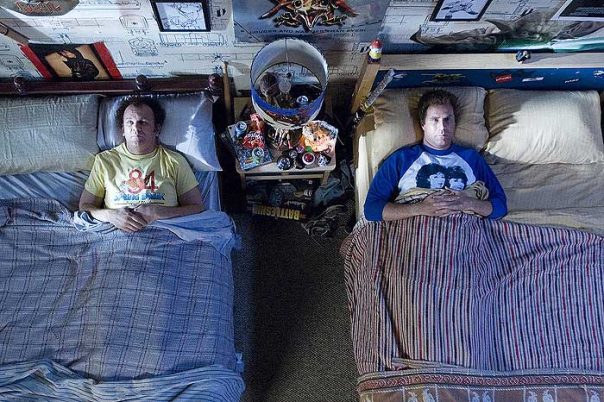 Don’t forget the elaborate tree-house. A 2016 case of a fancy Toronto tree house is a good example of this grey area. So, the beloved structure may need to be torn down or altered to sell the home.

The step-siblings do everything they can to prevent a sale. Everything from pretending to be neo-Nazi and KKK neighbours, to Brennan playing dead when clients walk in.

Despite their efforts (including Brennan burying Dale alive) they are forced to find their own apartments/jobs. We don’t get a good enough look, but let’s assume these are one-bedroom apartments in L.A. which can be anywhere from $1,000 to $5,000 per month. Judging by Brennan bathing in his sink, we can estimate it’s on the lower end. 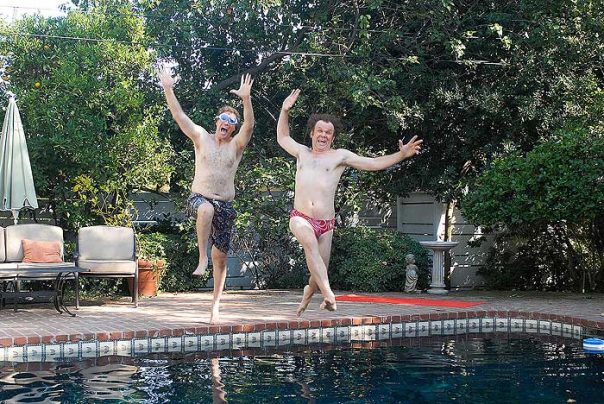 You might also enjoy reading: 5 Tips on How to Find Good Tenants

On to the famous Catalina Wine Mixer...if you’re not familiar, Catalina is a 22 x 8 mile island 35 km off the coast of California. A perfect location for a party but it actually never happened there. The scenes were shot at Trump National Golf Course in Ranchos Palos Verdes. The coastal 18-hole course includes a massive 45,000 sq. ft. club house. Donald Trump reportedly bought the property for $27 million, which ironically is known for its views of Catalina Island.

The mixer is managed by Brennan (now working for Derek), who invites his estranged parents. Catering the event is the company Dale now works for, funny how that works. After a mishap with the event’s musicians for which Brennan is fired, the boys decide enough is enough and take the stage. 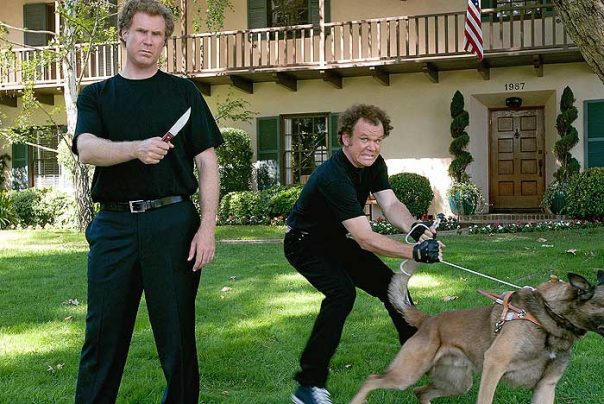 They miraculously pull off a rendition Andrea Bocelli’s Con te Partiro, bringing the step brothers back together as buds. Six months later, Robert and Nancy reunite and move back into the house. Brennan marries his therapist, and he and Dale form a successful company that hosts karaoke events. The boat they destroyed was repaired and put in their backyard.

What did we learn about real estate in Step Brothers? A lot can go wrong when selling a home; bad neighbours, angry tenants and poor presentation can put a sour taste in the mouth of prospective buyers. It is always best to get an agent to handle the details to get the largest profit possible, even if that includes going to a Catalina Wine Mixer.