There are many beautiful historical buildings and places in Toronto that have a strong and vibrant "soul". Everyone who ever visited them could confirm that the spirit of ages is almost tangible there, and not only that. There have been many reports of paranormal phenomenons on these sites and many believe that they are haunted.

Whether you believe in ghosts or not, we've collected information about Toronto's most haunted locations so you can learn about their history and maybe - if you feel brave enough - visit them yourselves. 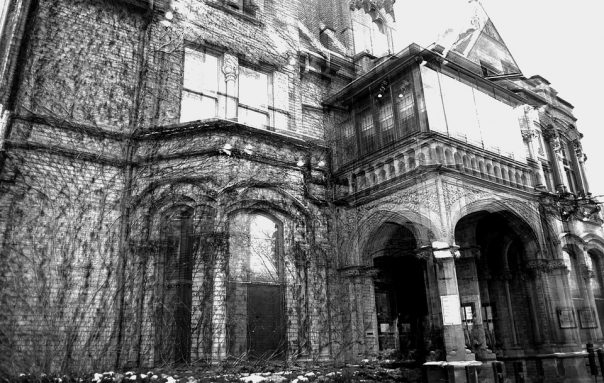 The City of Toronto was founded in 1793, but despite its relatively young age compared to most other major international cities, it still plays host to many restless spirits and unusual paranormal activity. 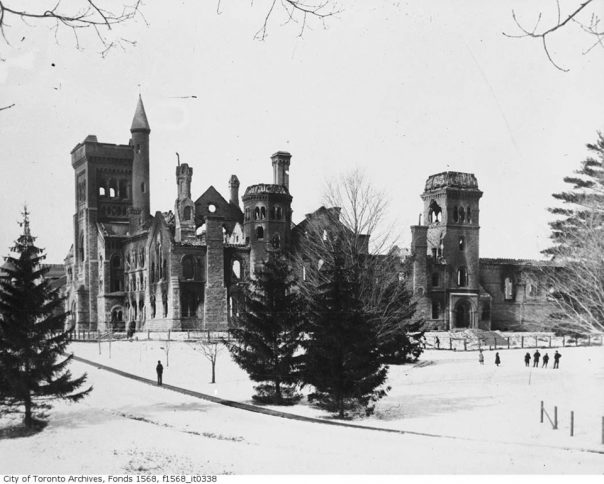 In our second part of haunted locations in Toronto, we bring you tales of a gloomy – yet inviting – city park, a trendy downtown district that's hopping with humans of both the living and undead variety, and a couple of eerie educational institutions that have a lot of history behind. 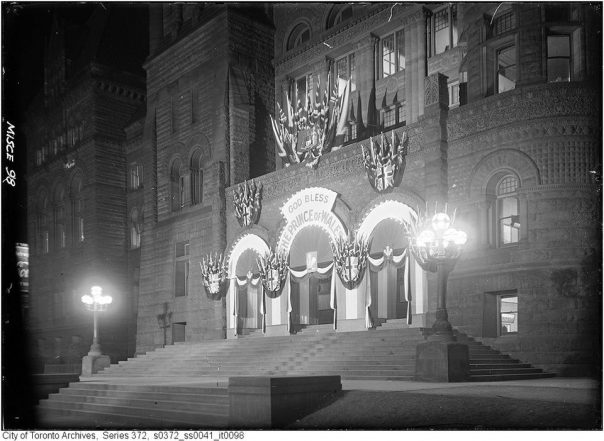 In our third part of haunted places in Toronto, we delve into the more public buildings in the city that have stood tall and proud despite having some very gruesome roots. Let's dig right in by taking you back in time through history to the War of 1812.

Haunted Houses: Would you buy one? 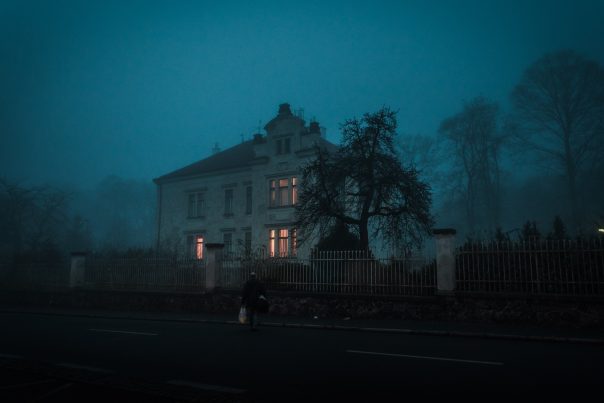 "So, it has 2 floors, 5 bedrooms, 2 bathrooms, a big garden… and, oh! It's a little bit haunted." This probably isn't a description you would hear from your realtor when being introduced to your potential home. Nevertheless, there are certain houses with a history that makes them special. 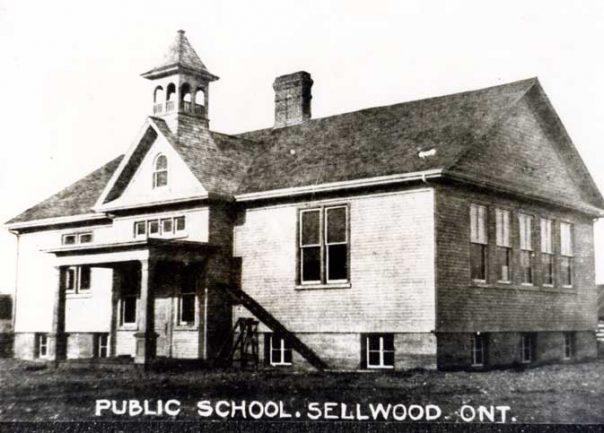 Price drops, job opportunities, or simply the urban lifestyle led Canadians away from mining colonies, lumber mills, and agricultural regions into the two biggest cities, Toronto and Ottawa. This left us a large amount of abandoned places and ghost towns ...